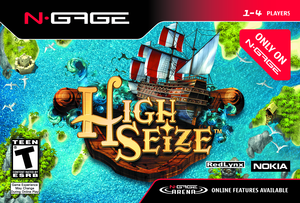 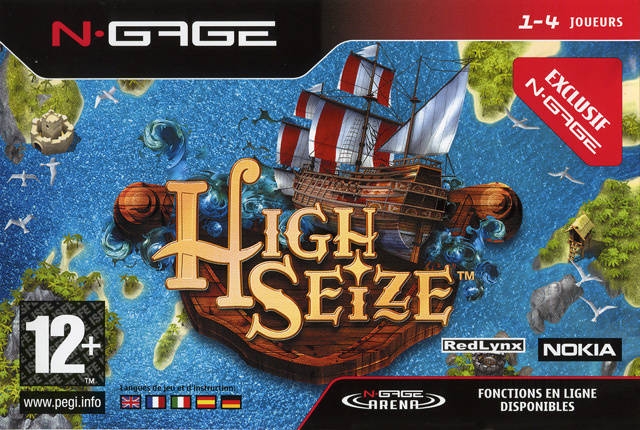 Set in the 17th century Caribbean islands, colonized by several European nations, High Seize combines an epic fantasy storyline with fast and entertaining strategy game play. With single player and a host of advanced multiplayer options this is one of the most versatile games to be shipped onto the N-Gage game decks. Simple and intuitive interface provides a fulfilling gaming experience, whether it's on your own, with friends locally or against N-Gage gamers from around the world. Inspired by Robert Louis Stevenson's classic novel 'Treasure Island' the game takes players on an addictive and thrilling adventure story across the high seas. In the single player game storyline player controls a former navy sailor who sets off to a mission to save his father from the hands of an evil pirate captain. The sailor's mission is packed with treasures, clashes between colonial countries, big sea battles, pirates and even a bit of romance.