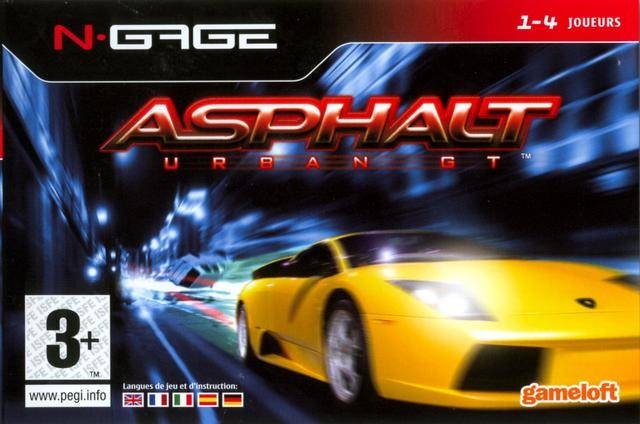 Asphalt: Urban GT brings the thrill of high-speed racing in locations from around the world with licensed dream cars that players can customize for performance and looks. With its 3D graphics and fast frame rate, Asphalt: Urban GT offers a true high-speed experience with the possibility to race against others via Bluetooth wireless technology. Players compete to earn money so that they can buy their favorite dream cars and unlock racing tracks from around the world. With the possibility to customize car through visual and performance tuning, players can create their own racing dream car. Asphalt: Urban GT offers wireless local multiplayer gaming for up to four players with several different racing modes.