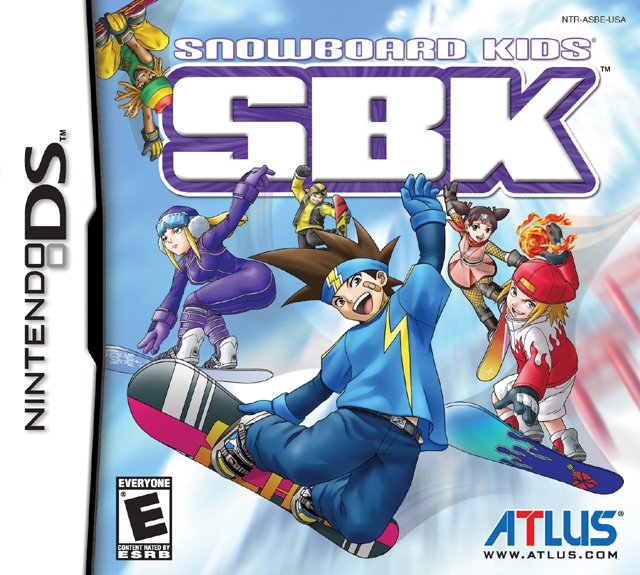 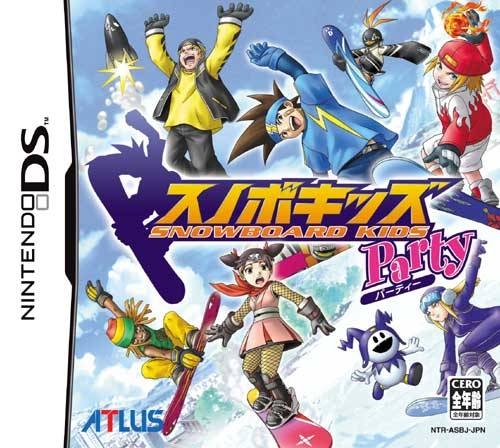 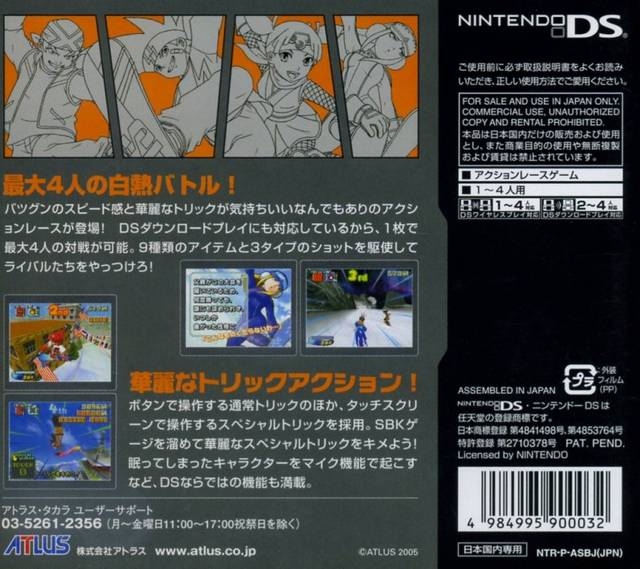 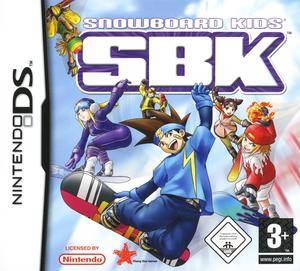 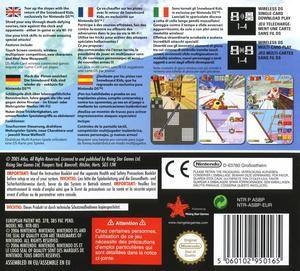 The Snowboard Kids are back and better than ever. Just when you thought it was safe to hit the slopes, these daring teens start tearing it up again in a series of fast and furious downhill events! SBK has all the elements you loved in Snowboard Kids 1 and 2, plus a slew of new features for a new generation of gamers. Featuring touch screen controls, wireless multiplayer competition, new weapons, new characters, and a souped-up sense of speed, this is the sequel you've been waiting for!