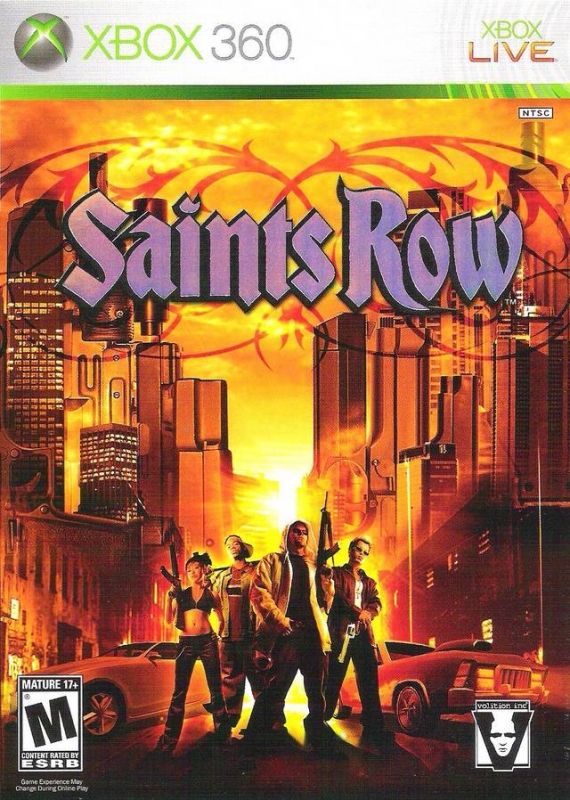 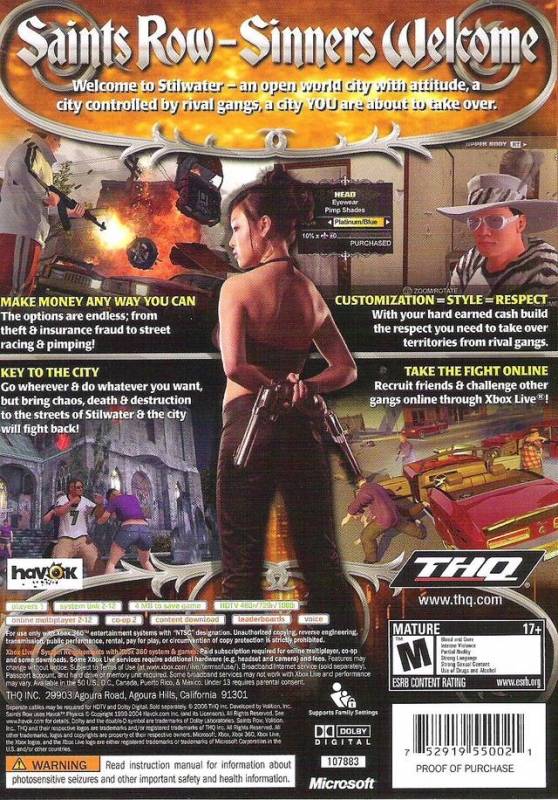 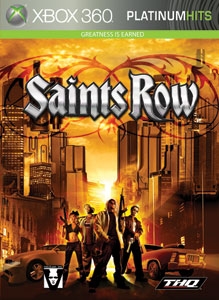 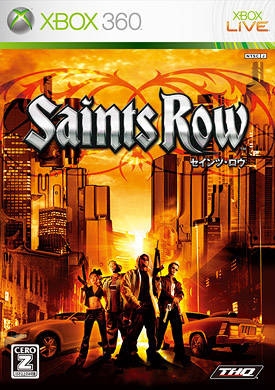 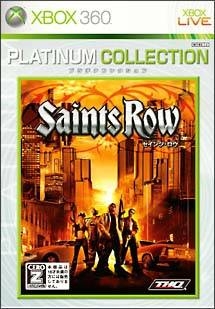 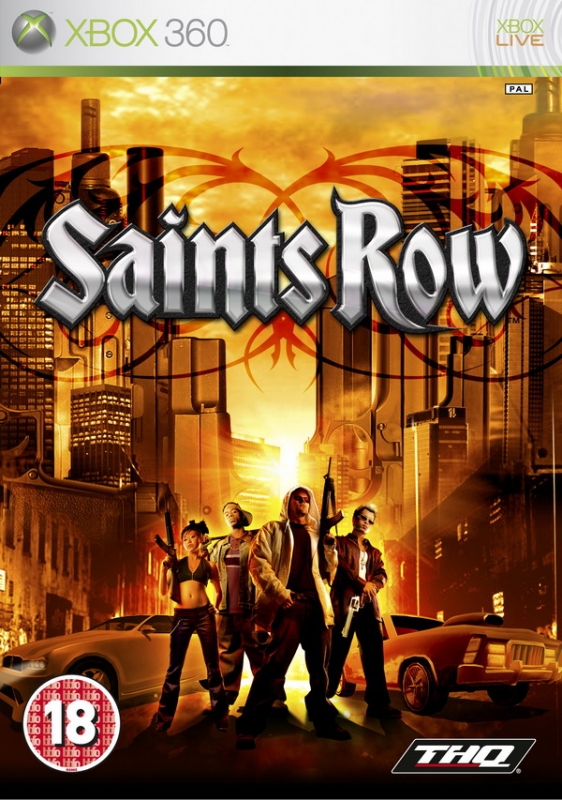 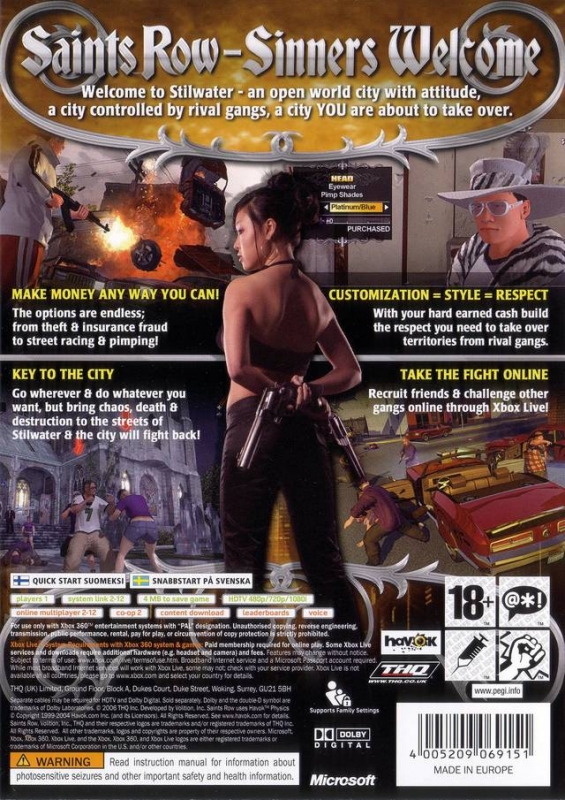 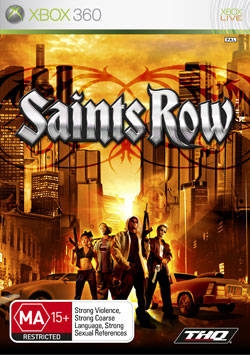 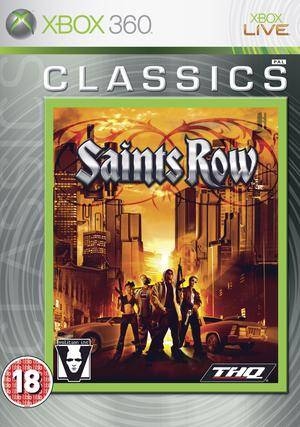 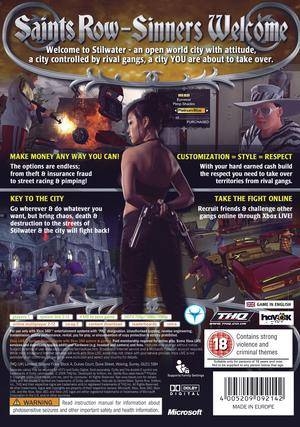 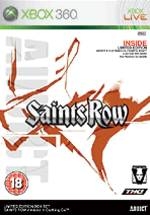 Welcome to Stilwater, a city where the streets are everything but tranquil. Divided by rival gangs, you'll need to adopt savvy street smarts in order to make money and build respect. As a member of the 3rd St. Saints, you need to push back against a city looking to wipe you out in order to rise up the ranks and eventually control the streets. If it takes theft, extortion or tried-and-true brute force, then that's what you've got to do — only then will you rule the streets. But watch your back! On your way to making the Saints into the city's controlling syndicate, powerful gangs and politicians will have you in their cross-hairs.