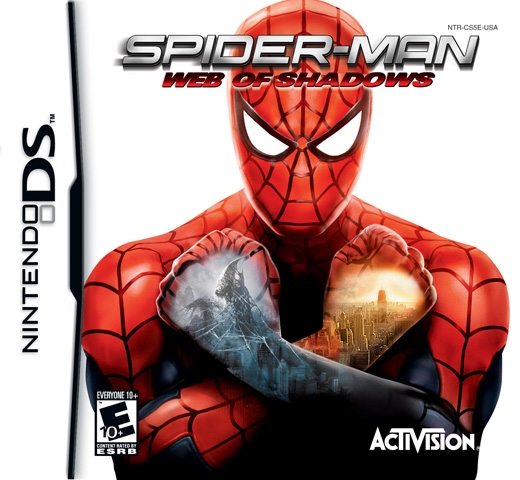 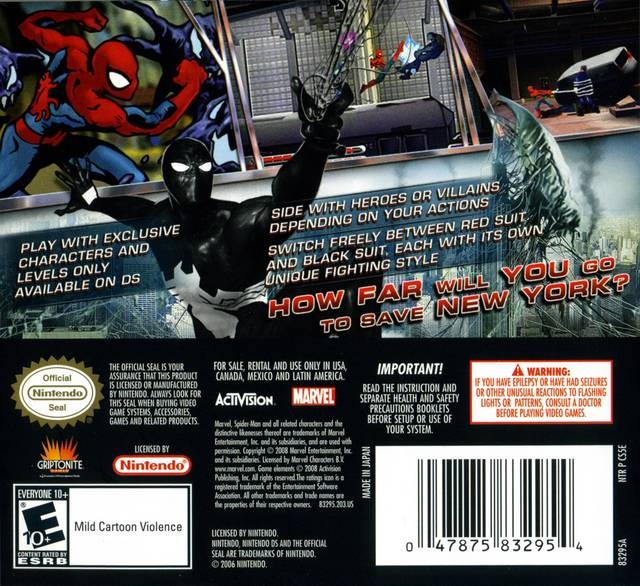 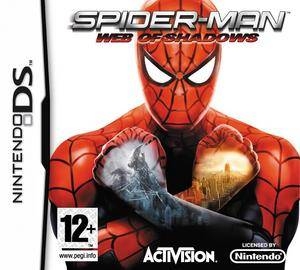 New York City has been invaded and only Spider-Man™ can save it.

Control everything. Spider-Man™: Web of Shadows gives you an unprecedented level of gameplay choice, including, for the first time, control over the game’s direction and outcome. Choose how Spider-Man fights, which powers to upgrade, who in the Marvel universe to fight with or against, and the fate of New York City itself.