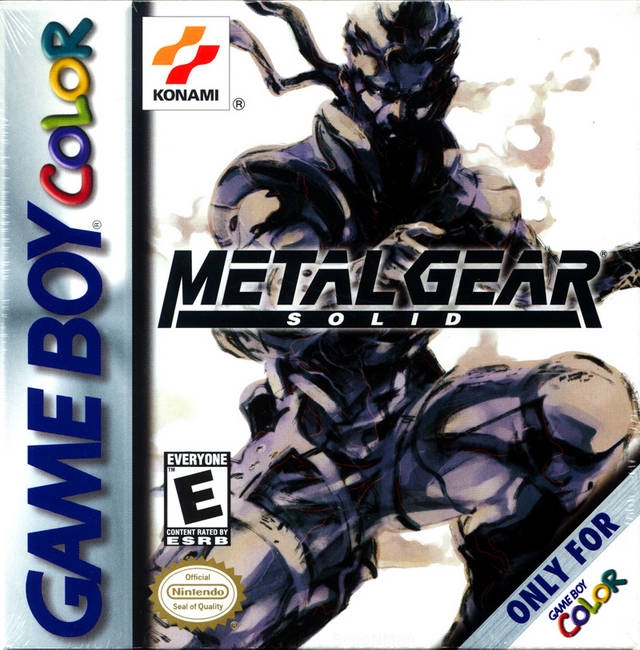 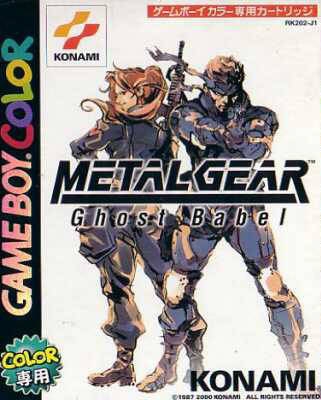 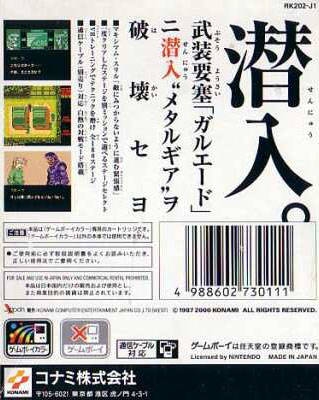 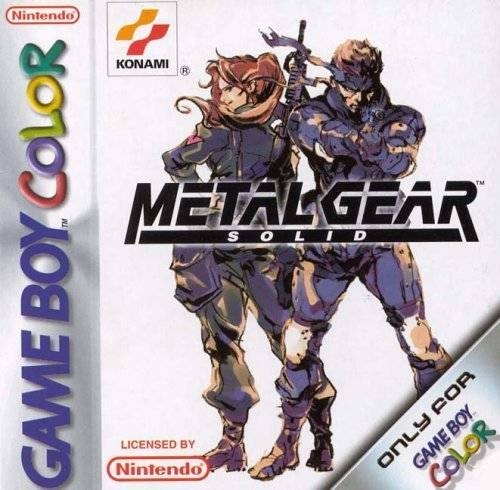 2005 Shadow Moses Incident It is the dawn of the 21st century. The Special Forces unit FOXHOUND seizes control of a nuclear weapons disposal facility on Shadow Moses, an isolated rock in Alaska's Fox Islands. They present their demands to the government: hand over the remains of the legendary hero Big Boss within 24 hours or FOXHOUND will launch a nuke. In response, the government summons Solid Snake out of seclusion in the Alaskan wilderness and sends him on a solo mission to infiltrate Shadow Moses. Source: Konami Official Website