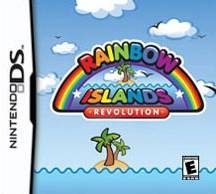 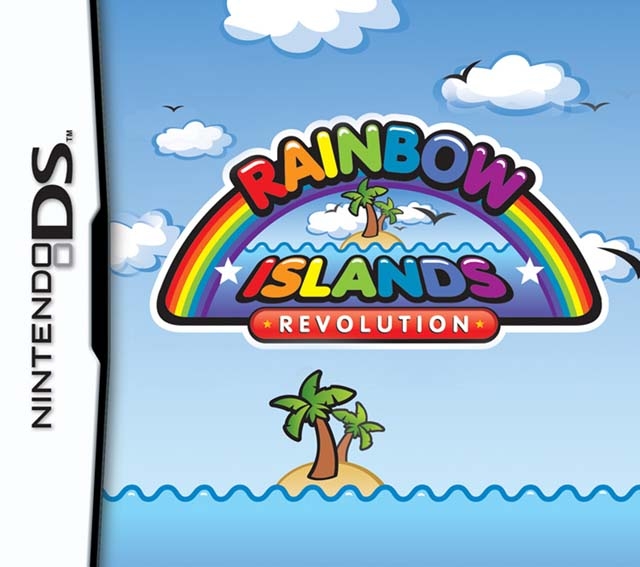 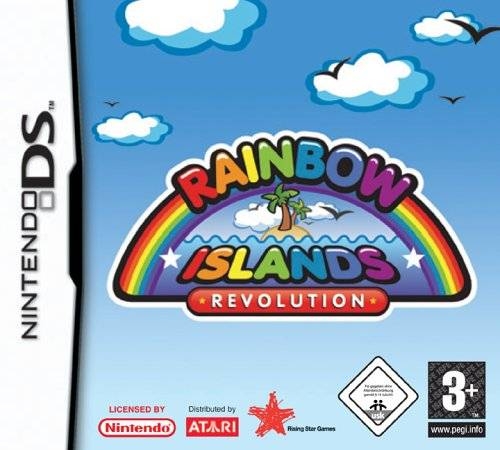 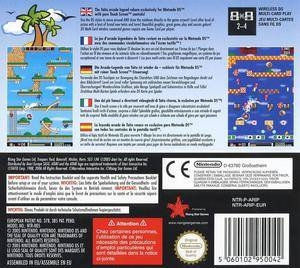 Several years have passed since Bubby was victorious over the evil villain Super Doranku, as told in Bubble Bobble. Bubby has grown into a rainbow magician and now embarks on a quest to find the treasures hidden around his homeland of the Rainbow Islands. However, Super Doranku, still under the power of an evil lord, has other plans and has captured the island’s inhabitants. It’s up to Bubby to fight the forces of evil and bring freedom, peace and harmony back to the Rainbow Islands!