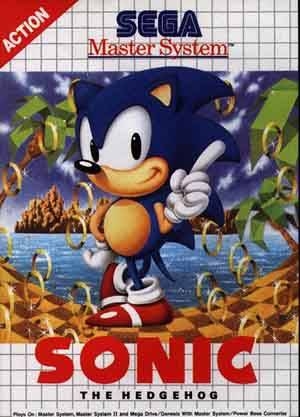 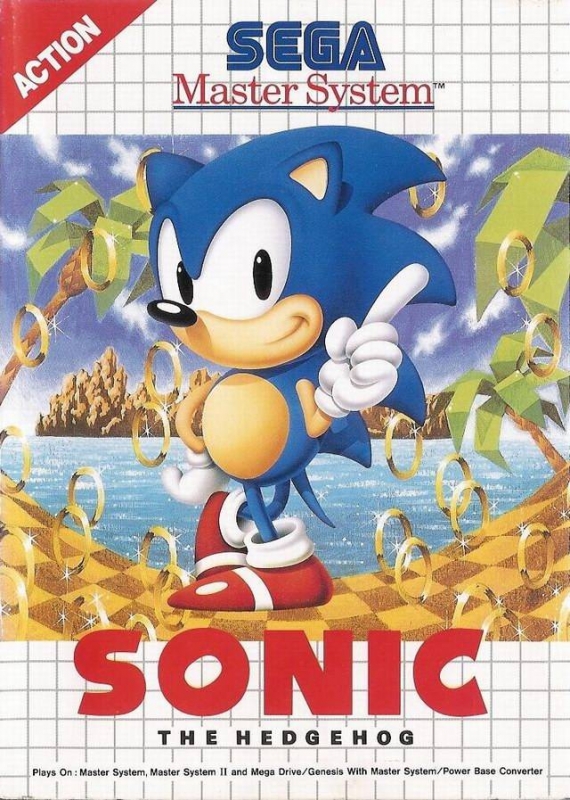 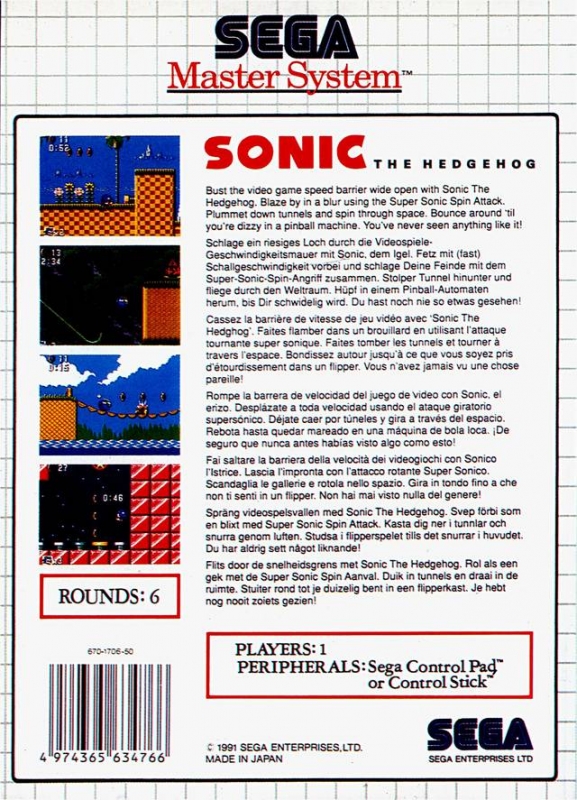 Based on the original Sega Genesis version, Sonic The Hedgehog was re-created as the first Sonic game for the Sega Master System. Not just a straight port, this version includes new stages, bosses, some different zones and a level map. The most noticeable difference, however, is that the Chaos Emeralds have to be found within certain stages other than the Special Stages. Dash through six Zones (including special zones that were only available for the Sega Master System version) and face Dr. Eggman (a.k.a. Dr. Robotnik) at the end of every Zone.