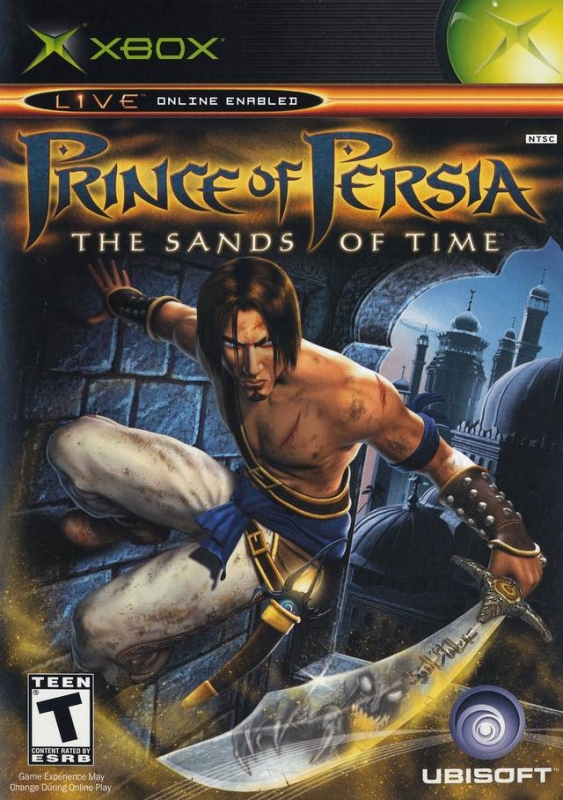 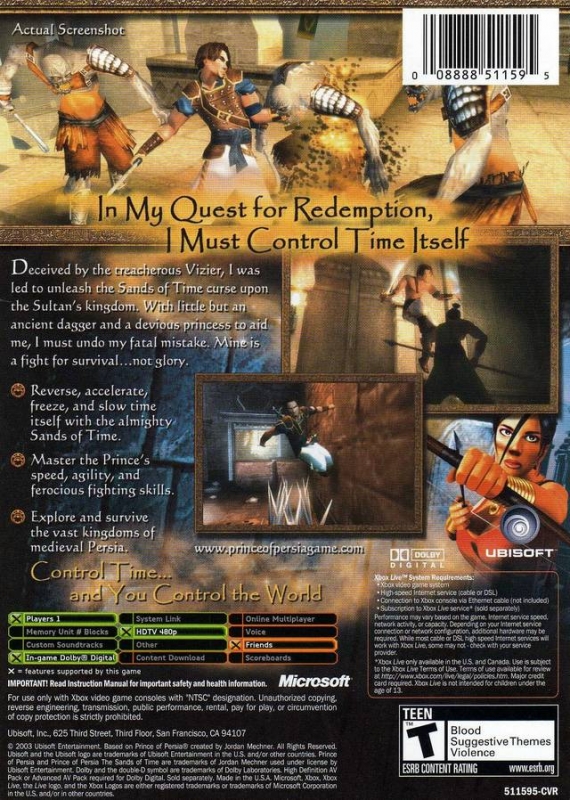 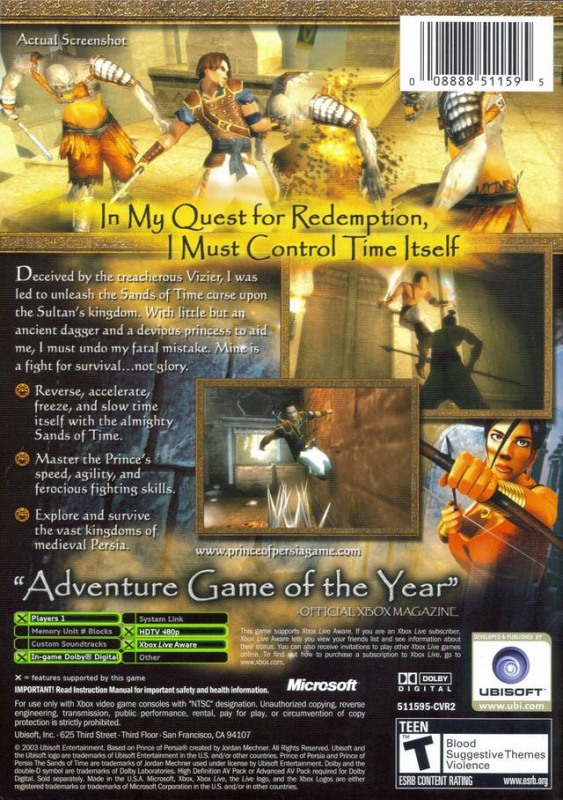 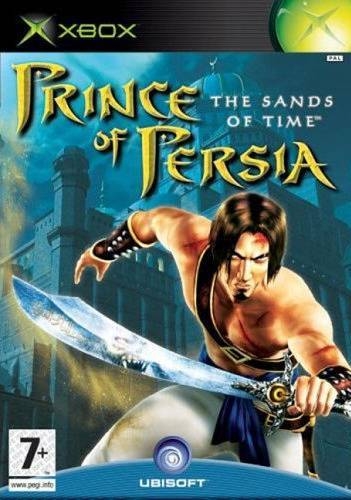 Prince of Persia: The Sands of Time (XB)

Amidst the sands of ancient Persia, a young Prince unleashes a deadly evil. Embark on a harrowing quest to restore peace and the fabric of Time. Embody a legendary hero with gravity-defying acrobatics, ferocious fighting combos, and the ability to bend time to fulfill his bidding. Wield the power of the Sands of Time - a mythical force allowing the Prince to erase the past, behold the future, and freeze the present. You'll uncover the mysteries of a world never before explored in action-adventure gaming. Ancient Persia, mythical and deadly, holds a staggering array of landscapes and kingdoms to explore and conquer.