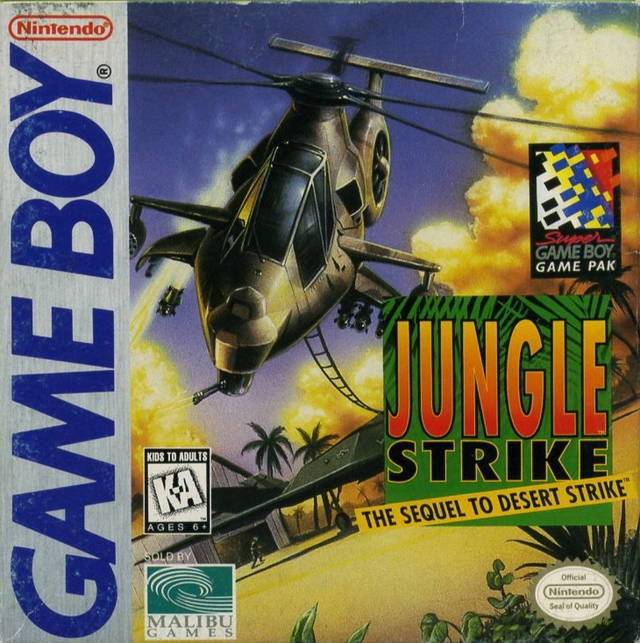 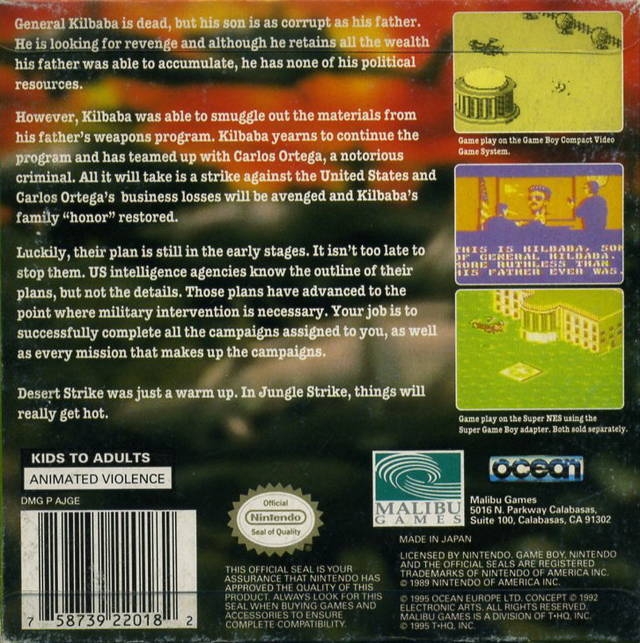 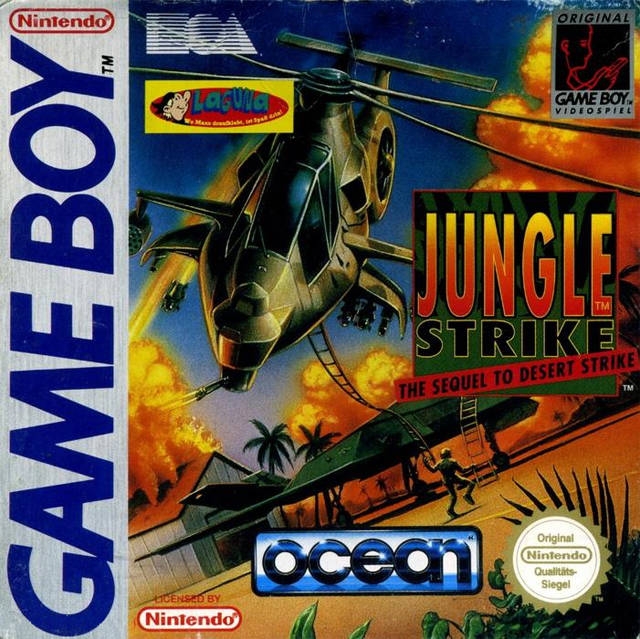 Now the storm hits the jungle! The Desert Madman is dead - now his vicious son plots a nuclear strike against the U.S.A. He's enlisted a powerful ally - a ruthless South American Drug Lord with an army of hi-tech mercenaries. It's YOUR mission to take them out! Turn night into day with your explosions on a deadly night mission. Penetrate the Drug Lord's air defenses in an F-117A Stealth fighter. Stalk the terrorists from the streets of Washington D.C. to the deadly jungles, rivers and snow-covered peaks of South America! Stunning cinematics and digitized sound effects create a spectacular movie-like experience!