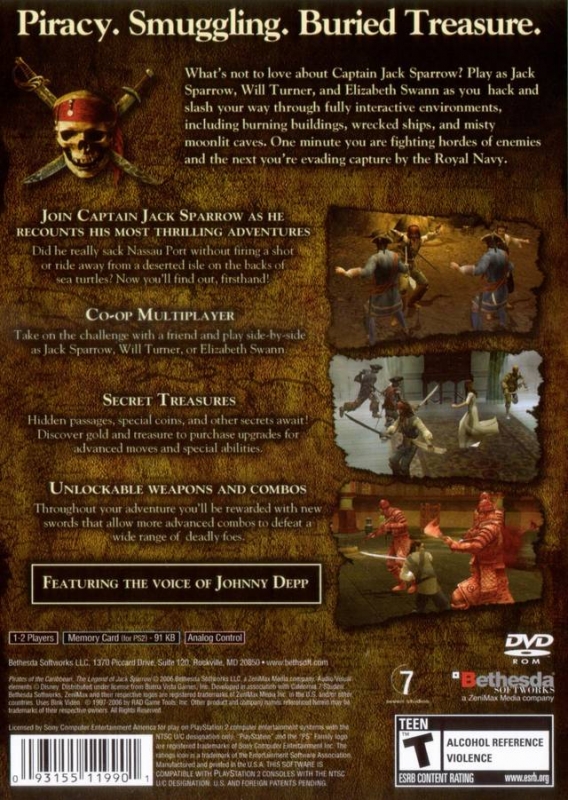 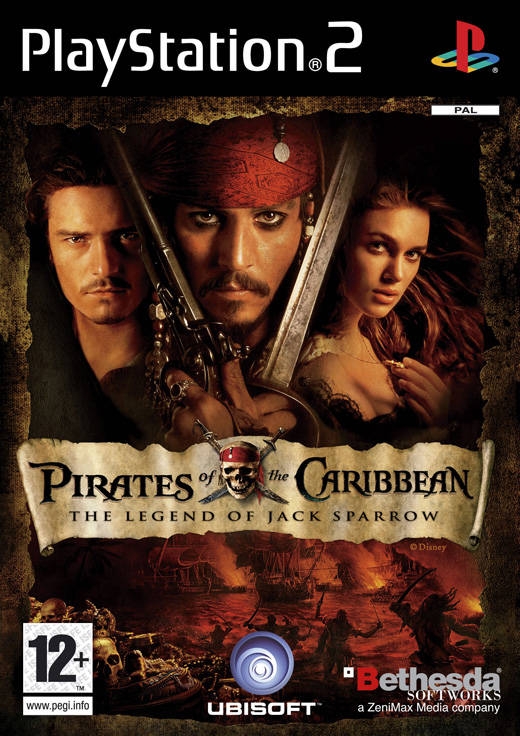 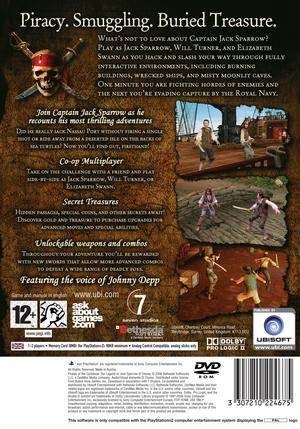 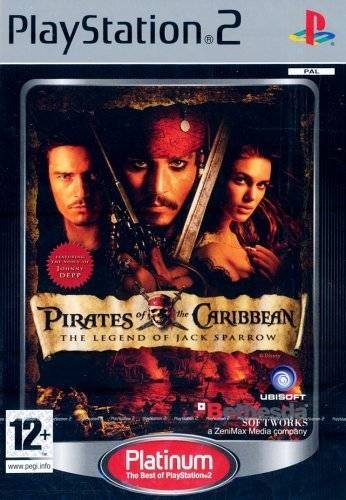 Pirates of the Caribbean: The Legend of Jack Sparrow (PS2)

What's not to love about Captain Jack Sparrow? Play as Jack
Sparrow, Will Turner, and Elizabeth Swann as you hack
and slash your way through fully interactive environments,
including burning buildings, wrecked ships, and misty moonlit
caves. One minute you are fighting hordes of enemies and the
next you're evading capture by the Royal Navy.