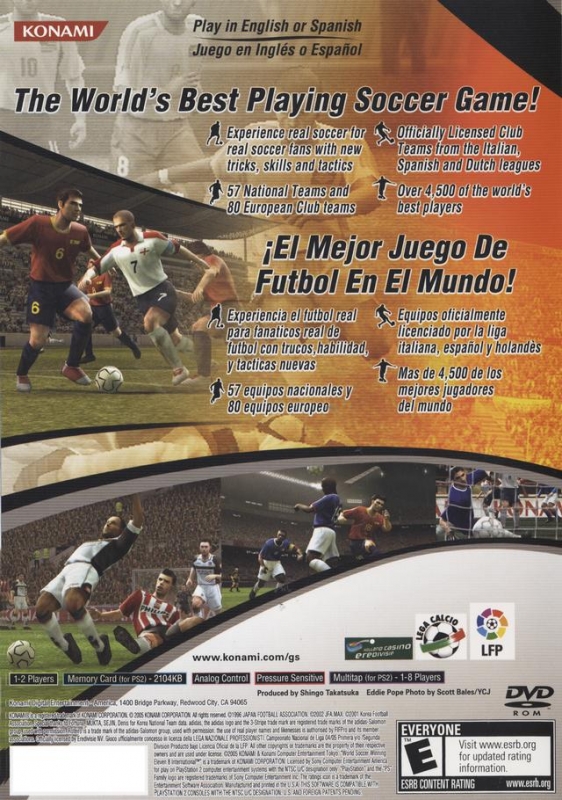 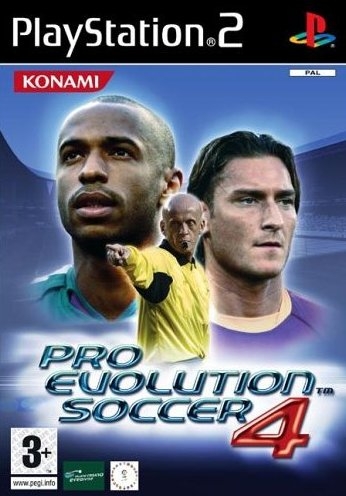 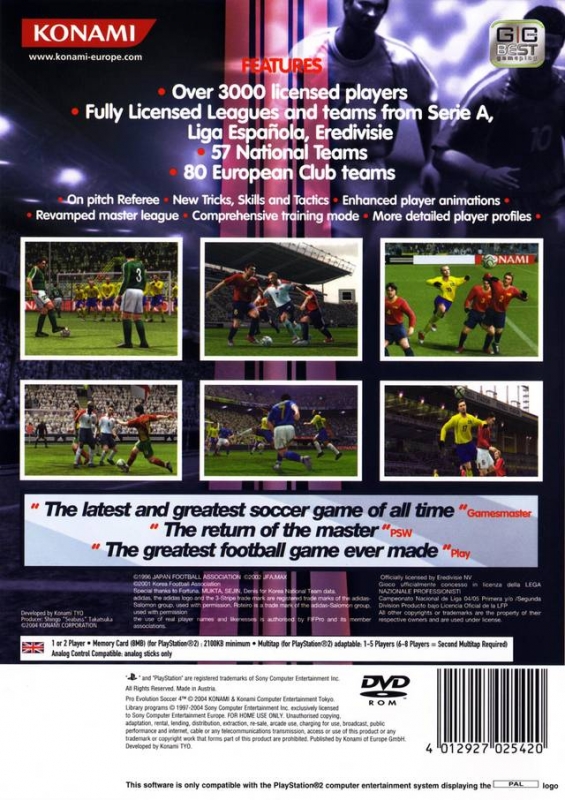 Further adding to the realism of the game, Winning Eleven 8 will feature 136 club teams, 57 national teams (including the Italian, Spanish and Dutch leagues under the official license), and control of up to 4,500 of the world's greatest soccer players. Players are brought to life through photo realistic graphics and authentically modeled features, as well as individual styles of play, movement and ball control. Along with these new features will be more advanced player stats that govern every aspect of their play.