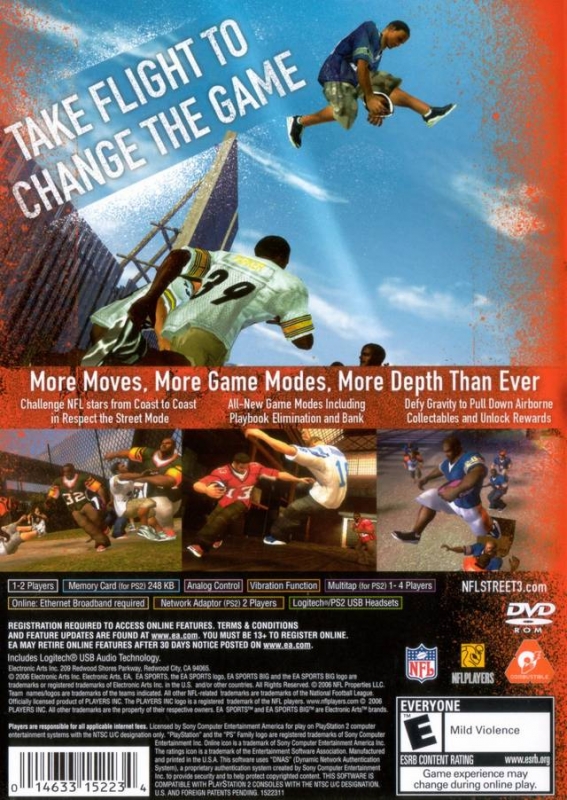 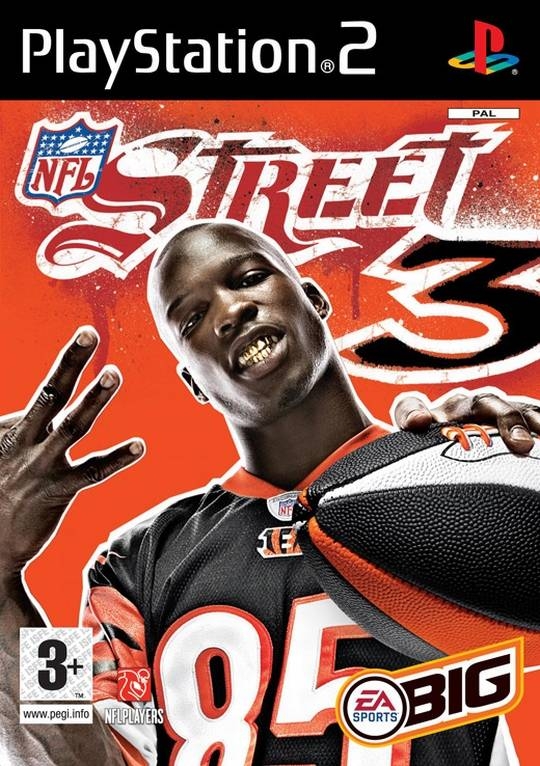 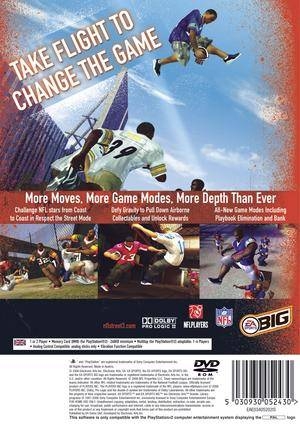 Play your game with your rules with NFL STREET 3. Assemble a team of NFL athletes and dominate the streets—on the ground and in the air—like never before. Use an arsenal of super moves to hit in-game targets and activate bonuses, then create a home-field advantage by switching game rules on the fly. Whether you’re launching yourself off trash cans or triggering a user-specific Gamebreaker, earn respect among the NFL brotherhood and win over the streets with NFL STREET 3.

In-Game Bonuses—Only half the game is played on the ground. Take to the air by leaping off objects and aim for targets up high to earn rule change bonuses.