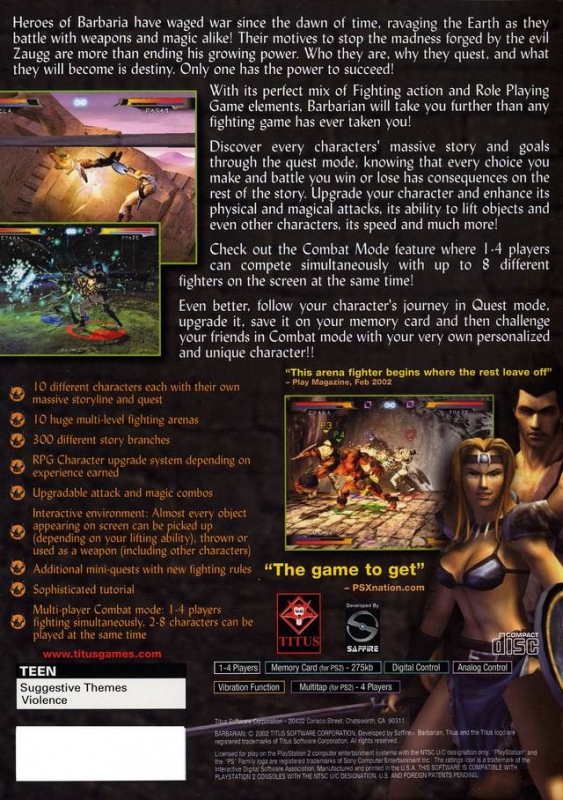 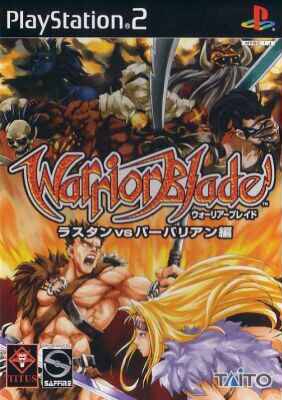 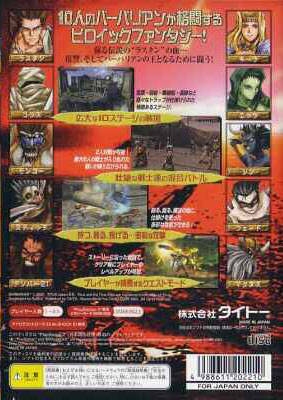 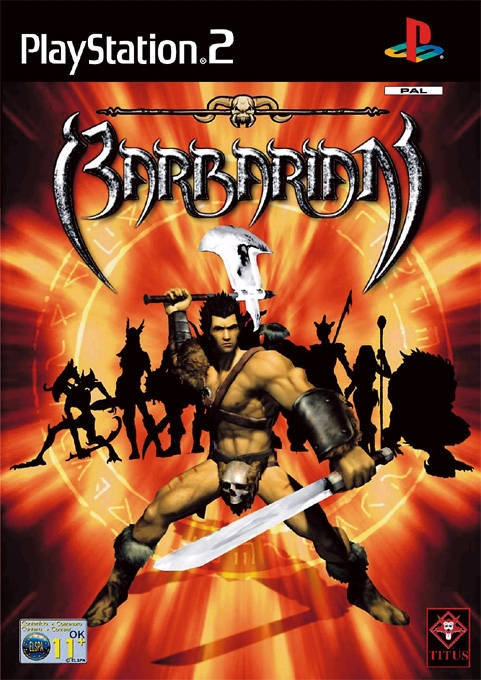 With its perfect mix of Fighting action and Role Playing Game elements, Barbarian will take you further than any fighting game has ever taken you!

Discover every character’s massive story and goals through the Quest Mode, knowing that every choice you make and battle you win or lose has consequences on the rest of the story. Upgrade your character and enhance its physical and magical attacks, its ability to lift objects and even other characters, its speed and much more!

Or go directly to Combat Mode where 1-4 players can compete simultaneously with up to 8 combatants on the screen at the same time!

Even better, follow your character’s quest in quest mode, upgrade it, save on your memory card, and then challenge your friends in Combat Mode with your very own personalized and unique character!!!