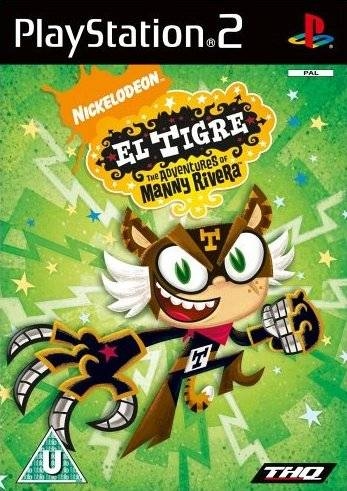 From deep underground, Mikla, Prince of Doom, and his AzTechs attack Miracle City. Mikla turns the city’s super-villains against each other so he can take over. The Rivera Family gets into some trouble when Puma Loco and White Pantera are kidnapped.El Tigre must enlist of friends Frida and Black Cuervo to save his Dad and Grandpapi! *

* Collect Macho (from Macho tokens, defeating enemies, and completing levels within the bonus time-limit) to defeat bosses and advance the story.

* Features a new villain created specifically for the game by the show’s creator–introducing Mikla, Prince of Doom!