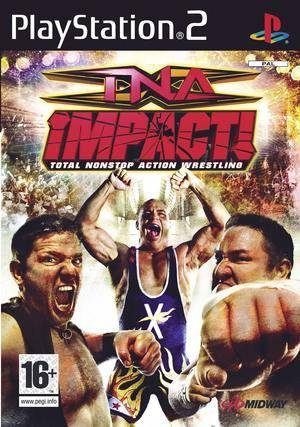 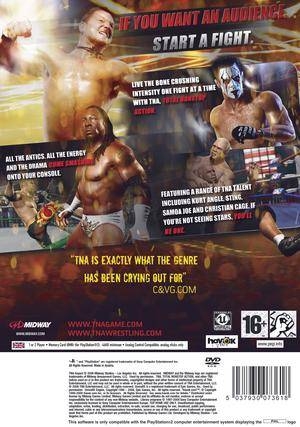 TNA IMPACT! is the exclusive Total Nonstop Action wrestling game based on the top-rated weekly television show, TNA Impact! Choose the wrestling style, custom move set and clothing to construct the ultimate champion. TNA drenches the player in moves and match types that allos amazing acrobatic and aerial feats along with the bone-jarring crush of hard-hitting impacts. The game also features top wrestling talent such as Kurt Angle, Jeff Jarrett, Rhino, Samoa Joe, AJ Styles, Sting, Christian Cage, Abyss and more to deliver all of the excitement and action of the television show!

BECOME A LEGEND:
Build a lifetime of fame through the game's innovative story mode. Create your very own TNA wrestler with customized costumes, move sets and more as you unfold the back-story of a champion wrestler.

COMPLETE AGAINST TNA FANS FROM AROUND THE WORLD!