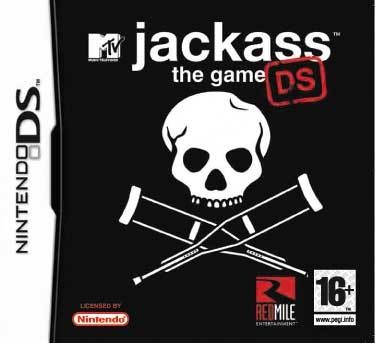 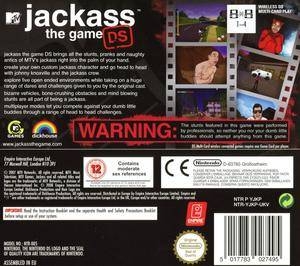 It's OK to play this game at home. In fact, you're encouraged to!

Jackass the Game brings the zany stunts and irrreverant humor of MTV’s Jackass to the Nintendo DS platform. Explore an open ended interactive environment as you meet the Jackass gang and prove yourself through dozens of insane challenges and stunts.