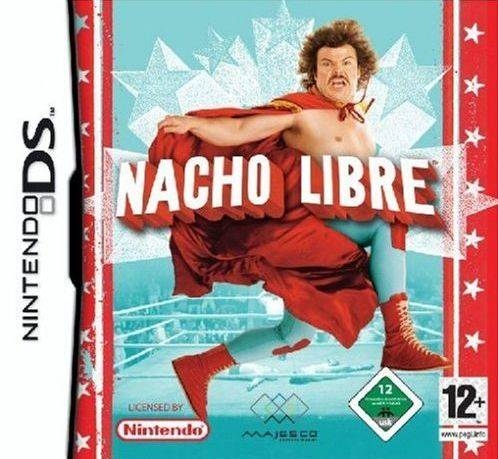 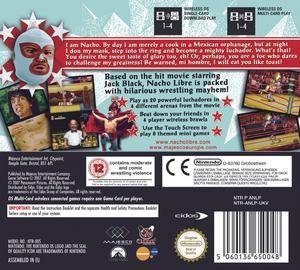 Based on the upcoming feature film starring Jack Black, Nacho Libre offers fans comedic wrestling mayhem--exaggerated moves, wacky props and lots of pratfalls delivered with a unique photo puppetry look. Jack Black stars as Ignacio (friends call him "Nacho"), a cook by day in a Mexican orphanage, who moonlights as a lucha libre wrestler to raise money for the orphans.