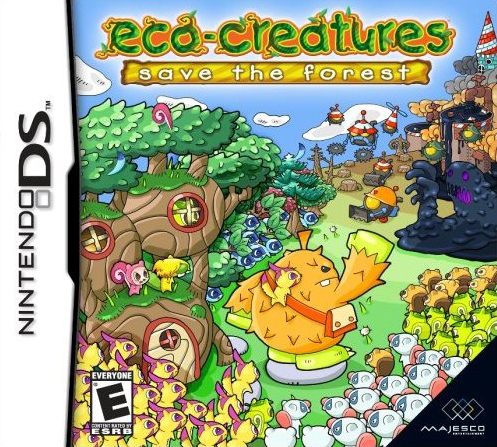 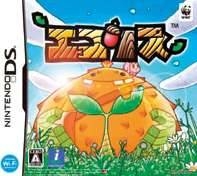 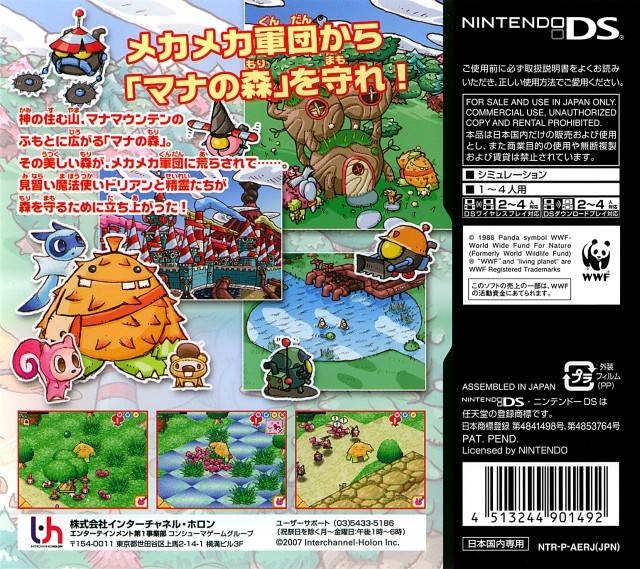 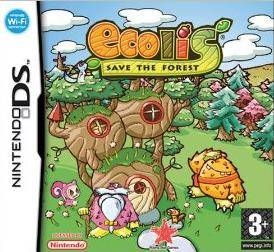 Eco Creatures: Save The Forest (DS)

At the foot of Mana Mountain is the naturally beautiful Mana Woods. Animals, spirits, and wizards once lived peacefully here until the adjoining kingdom set out to industrialize and destroy the forest. With the help of an old wizard, an army of woodland creatures and magical powers, you must conserve and revitalize the woodlands in this unique real time strategy game for the Nintendo DS.

• The first eco-friendly adventure for the Nintendo DS! Eco Creatures: Save the Forest promotes awareness of the perils of over-industrialization, deforestation, pollution, extinction and global warming, as well as their effects on various life forms

• Plant new trees to prevent deforestation of the woods, earn power-ups that grant enhanced or new abilities, and grow your army of creatures

• Land Make feature lets you build your own maps and invite friends to play in levels you’ve created!