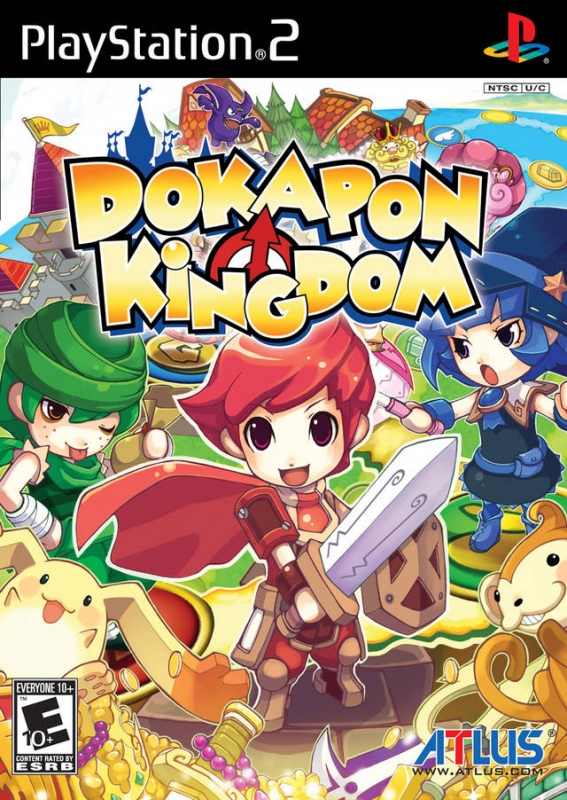 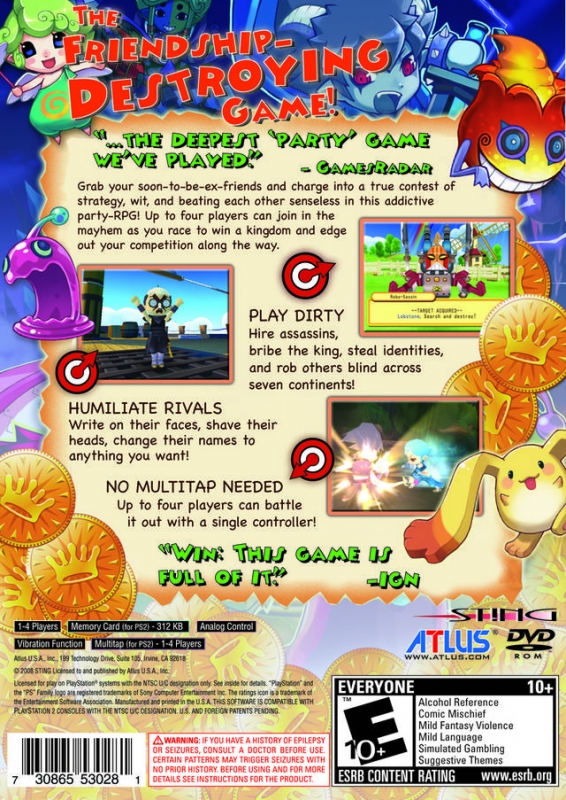 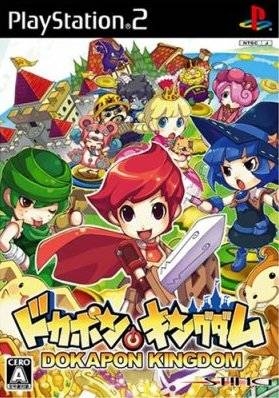 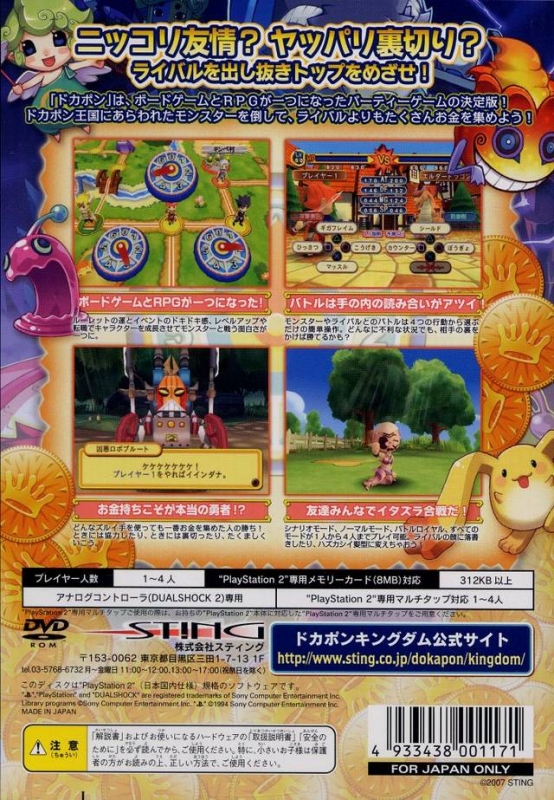 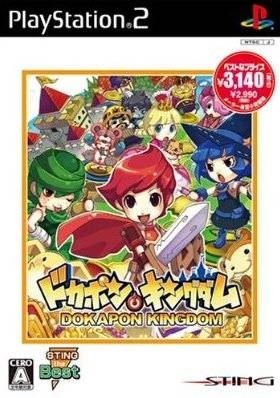 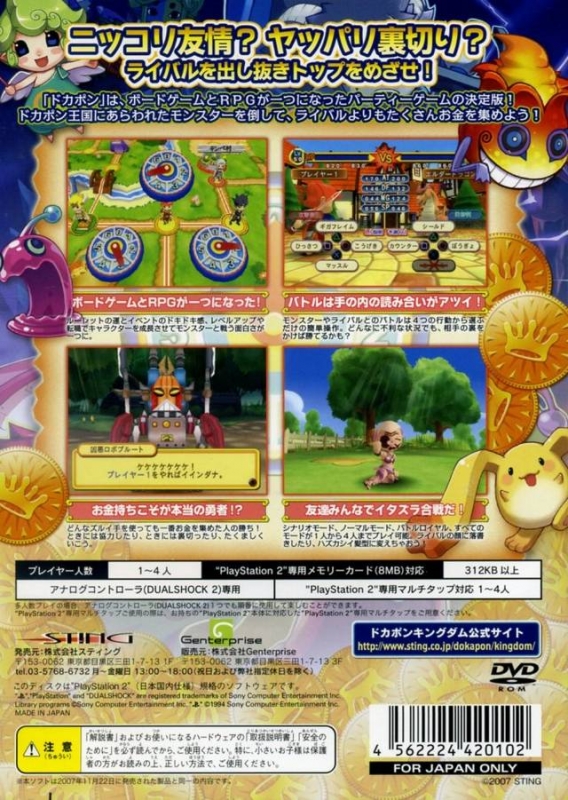 Japan - Back
Sting The Best

About Dokapon Kingdom
The Kingdom of Dokapon is a land of wealth and riches ruled by a gold-loving King and his daughter Princess Penny. One day, monsters begin appearing all over the realm, assaulting the towns and stealing all of the empire’s wealth. The King, unable to collect taxes from his impoverished citizens, calls for heroes from across the land to come and rid his monarchy of these monsters. The prize for the hero who is able to free the land: The hand of Princess Penny and rule of the Kingdom itself!

Key Features
• Innovative board game-RPG crossover – Tired of shallow gameplay in party games? The genre gets retooled in this exuberant mix of role playing and board games! Encounter zany characters, collect rare items, and explore a fascinating kingdom on your quest to vanquish monsters, gather treasure, and level up!
• The friendship-destroying game – Turn the heat up on your rivalries! Take on up to three other soon-to-be-ex-friends in the race for Princess Penny and the crown. Battle, steal, deface – playing dirty is the name of the game – through a variety of locales and challenges. After your friendships are broken, the game is just as much fun to play alone.
• Never the same game twice – Tons of battles, magic spells, mini-games, and multiple play modes add up to endless replayability!
• Easy, intuitive, and effective combat system – This is no boring game of hack-and-slash. Players covertly choose their actions in an intuitive battle interface that guarantees every fight will surprise.

Dokapon Kingdom has not yet been rated by the ESRB.