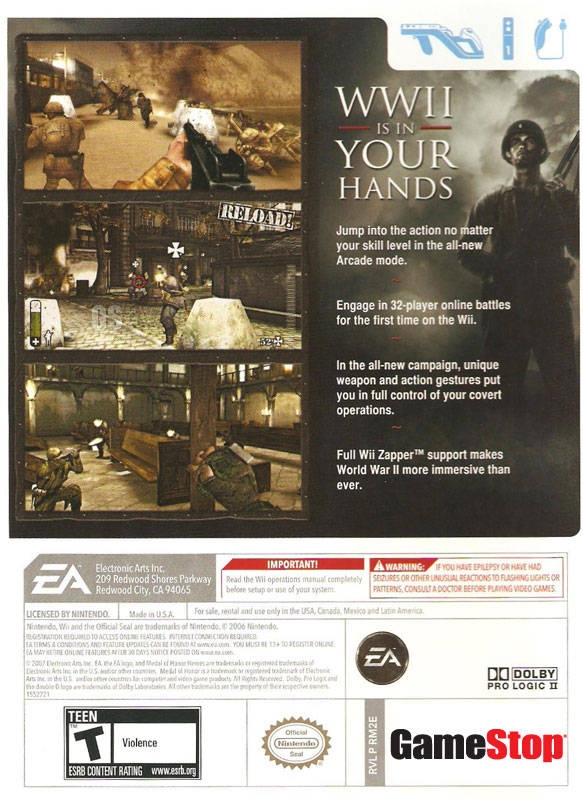 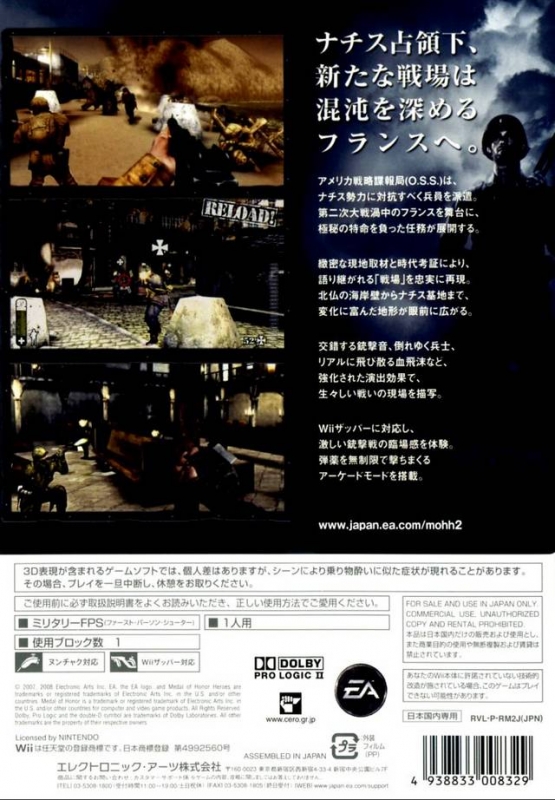 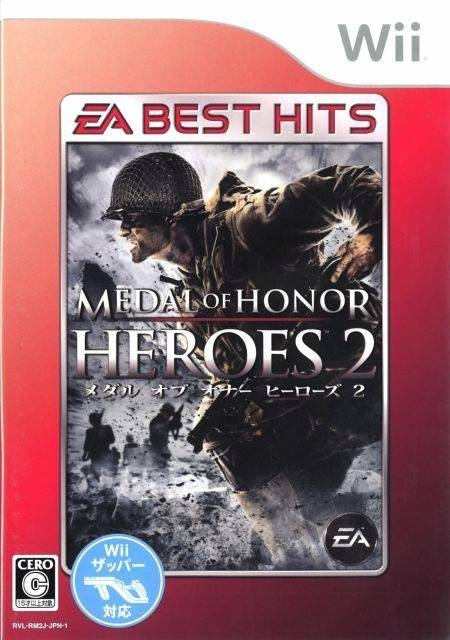 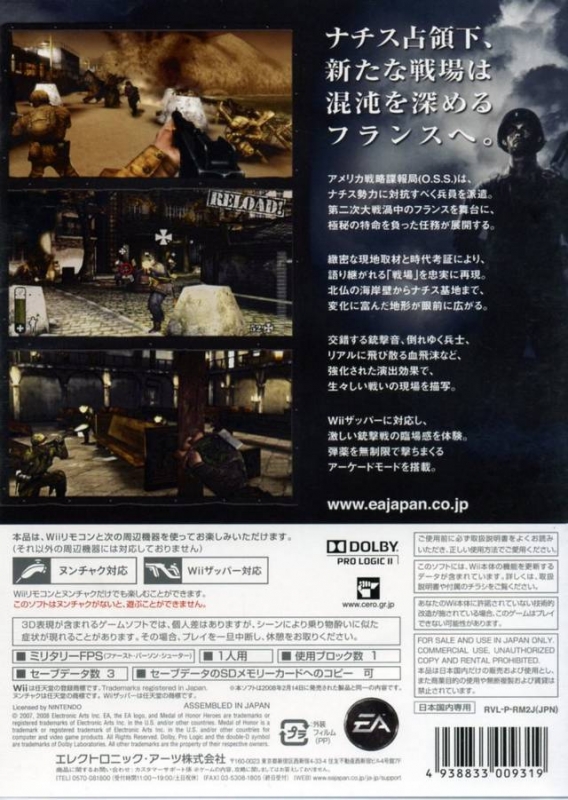 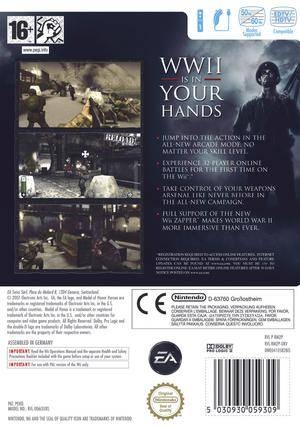 World War II is in your hands

It's June 6th, 1944, and the war is far from over. Step into the boots of OSS Operative John Berg and infiltrate Normandy from behind enemy lines to undermine the Nazi regime. As a special agent of the Office of Strategic Services, you must use tactics of combat, infiltration, assassination, reconnaissance and sabotage to carry out the covert operations that will help defeat the Nazi war machine once and for all.