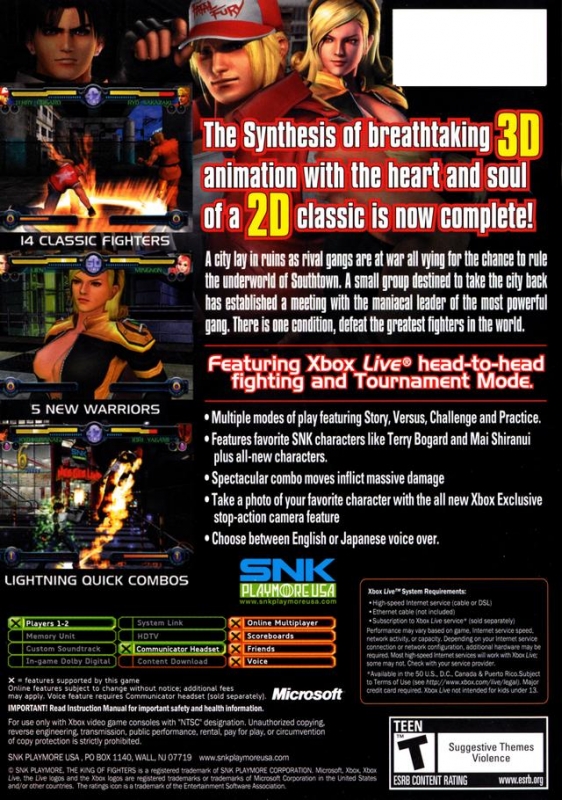 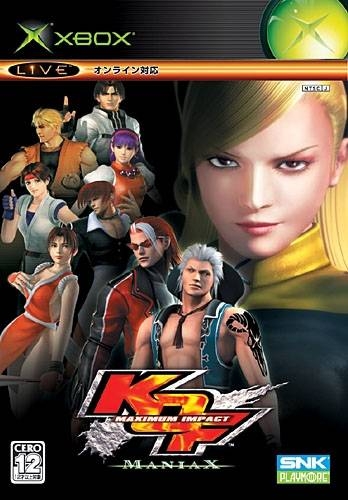 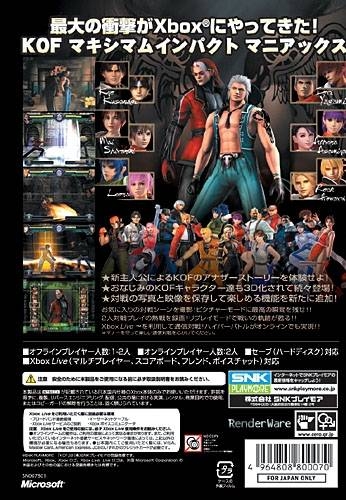 Prosperity is always constructed on the foundations of poverty and discrimination...and the two exist in even the most ideal of societies...

Until now there have always been skirmishes, but as a result of the incident that occurred six months ago, things have taken a turn for the worse...

-SIX MONTHS AGO-
In Block A, known as Sanctions Lane, the man referred to as the mightiest downtown gang leader is assassinated.
This man had dispatched assassins to bring down Duke, the leader of "Mephistopheles," an up-and-coming gang in the area...

But the attempt ended in failure, and in return, the life of the assassination attempt's perpetrator was forfeited.
To the poor and downtrodden, he was their savior...and his name was Fate.

After his death, Southtown came under the thumb of "Mephistopheles."
"Mephistopheles," however, failed to bring all of the street gangs under their influence.

Within this small group of insurgents were Alba and Soiree, the two said to be destined to become the next leaders of downtown. They owe a debt of gratitude to Fate, who looked after these two when they were kids.

Alba happened to be present at the assassination of Duke, which triggered subsequent incidents.
Consequently, Alba was regarded as a traitor, but Alba's younger brother and his fellow gang members work to clear his name.

-THE PRESENT-
With the death of Fate, the balance of power has tipped and all gangs await the opportunity to rule the underworld.

To restore order to the chaotic downtown scene, Alba attempts to contact Duke.
Hyena, assuming the role of mediator, relays the conditions for a meeting with Duke.

The sole condition: "If you want a meeting, first you must battle and defeat all those whom I designate."

Alba swallows this cynical circumstance so that he himself may bring things to a conclusion with Duke.

Meanwhile, Soiree swings into action. In order for his older brother Alba to assume leadership downtown, Soiree sees it necessary to defeat Duke.