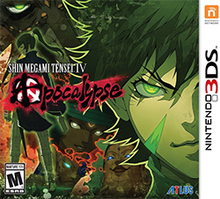 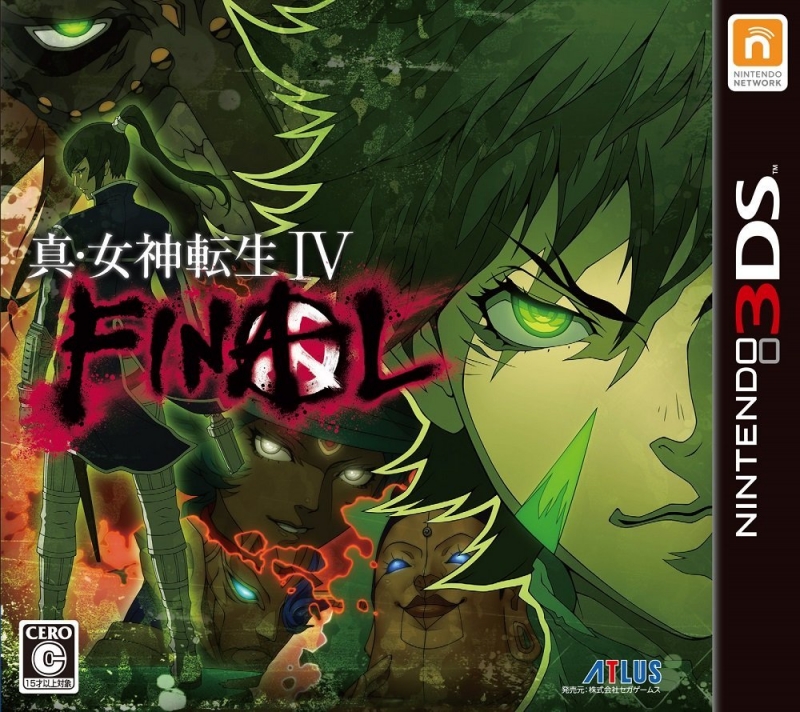 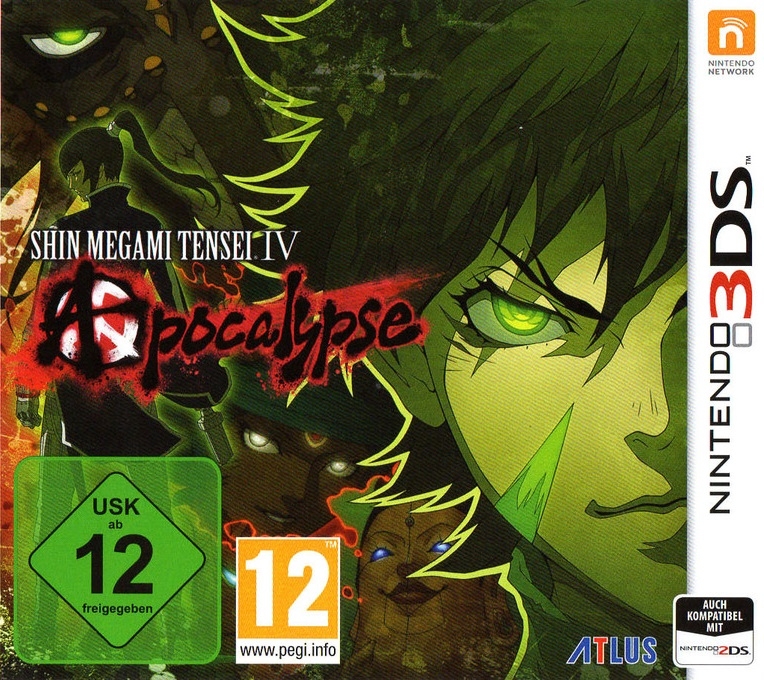 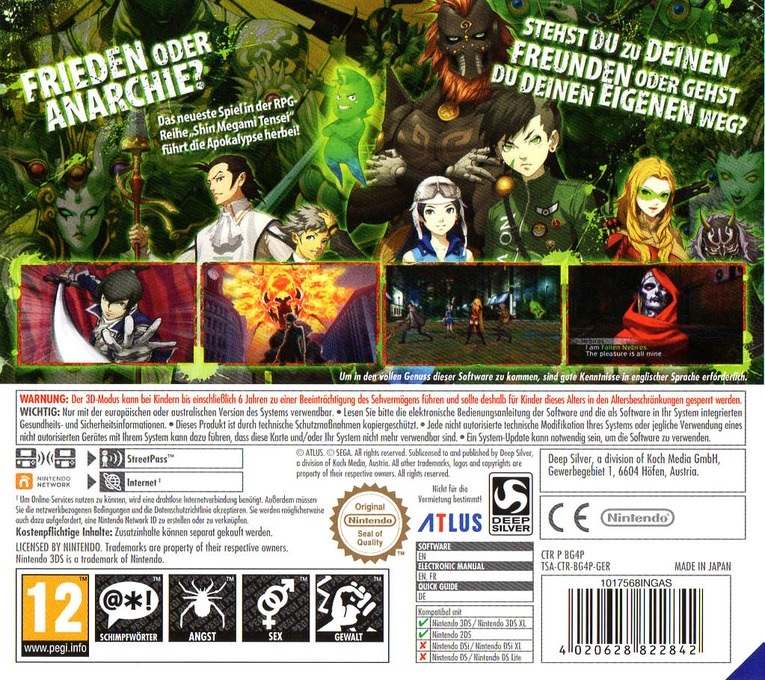 2038, Tokyo. When a young Hunter cadet is killed by a sudden demon attack, he strikes a deal with the demon Dagda’s Godslayer. Now Possessing new demonic power, the boy quickly finds himself embroiled in an adventure that will lead him to the very edge of the apocalypse and beyond.

Fight alongside new and familiar friends and recruit demons to survive the dangers of Tokyo in a new game set in the same world as Shin Megami Tensei IV.

Decide the fate of humanity amidst a war between many gods and the minions of YHVH. Will you choose peace? Or will you unleash anarchy?