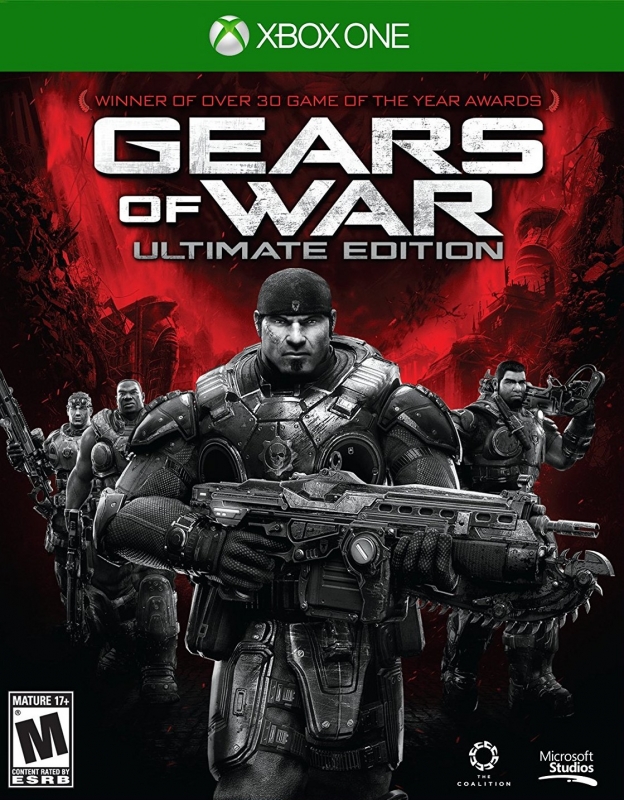 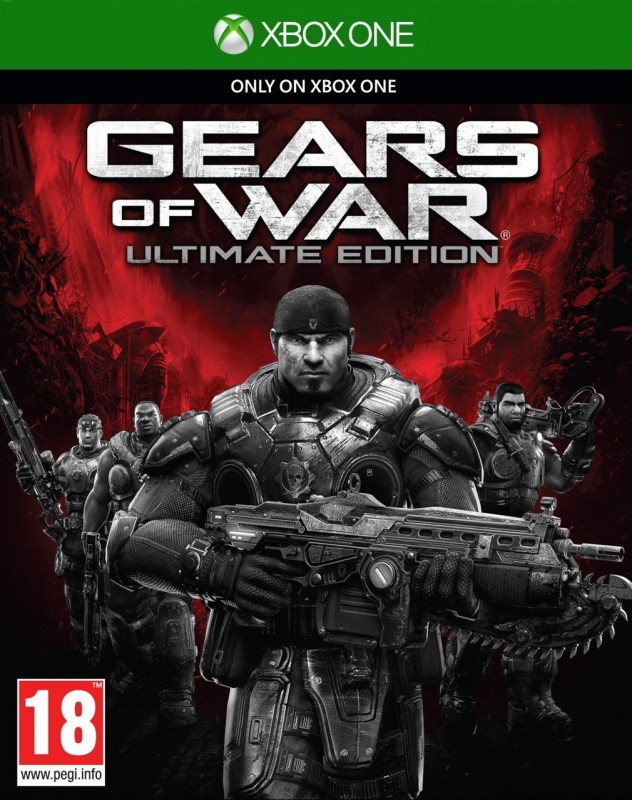 The landmark original Gears of War returns, stunningly remastered and modernized for Xbox One.

The game that launched a thousand Locust hordes

Gears of War is the shooter that defined the first generation of HD games, and now it's back and better than ever with new content including five campaign chapters never released on console.

Gears of War: Ultimate Edition is rebuilt from the ground up in full 1080P and 60 frames per second. Lighting, environments, characters, and cinematic scenes have been beautifully recreated.

Newly added multiplayer modes include Team Death Match, King of the Kill and a special 2v2 mode designed by the Gears of War community.