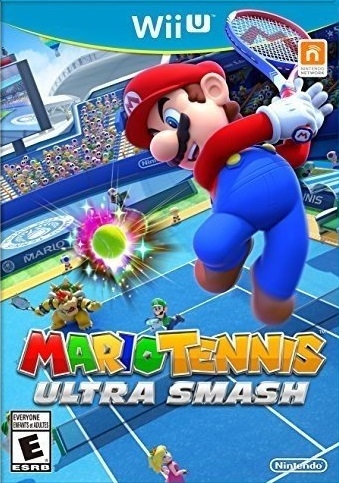 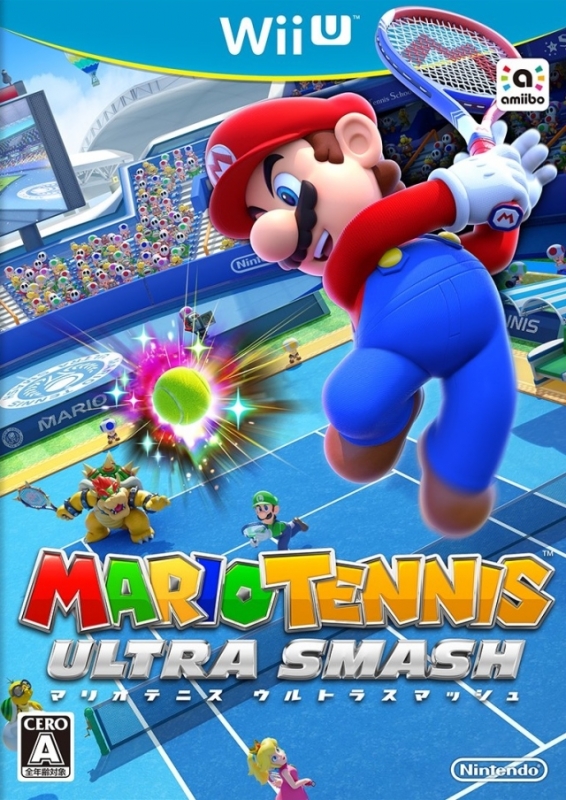 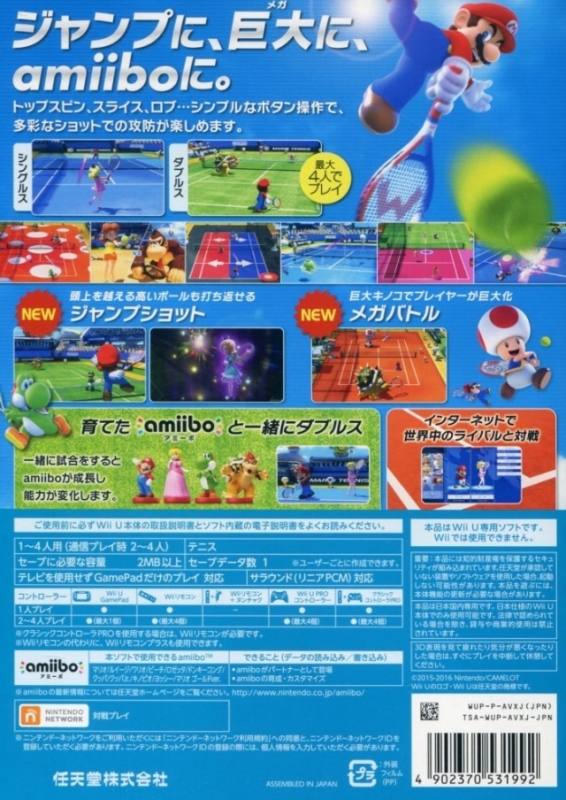 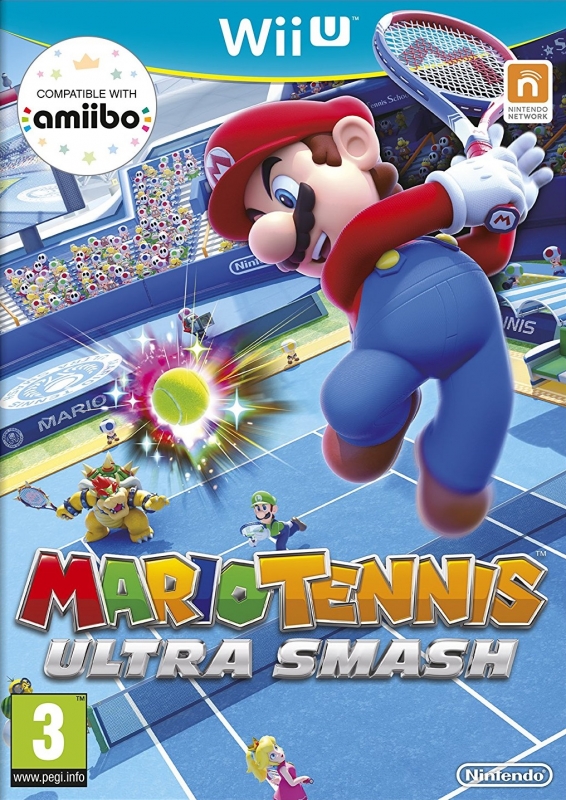 Mario Tennis comes to the Wii U system

Compete with friends in the multiplayer Mario Tennis: Ultra Smash game on the Wii U system. Along with the fun and dynamic gameplay known to the franchise, surprise your opponents with a new move to the series, the Jumpshot, which sends the ball flying down the court. Change the sport up with new Mega Battles, using the Mega Mushroom to gain an advantage over the competition. Claim your spot in Mario Tennis lore in singles (1v1) or doubles (2v2) as you play with and against family, friends or the CPU using returning and new characters to the series.