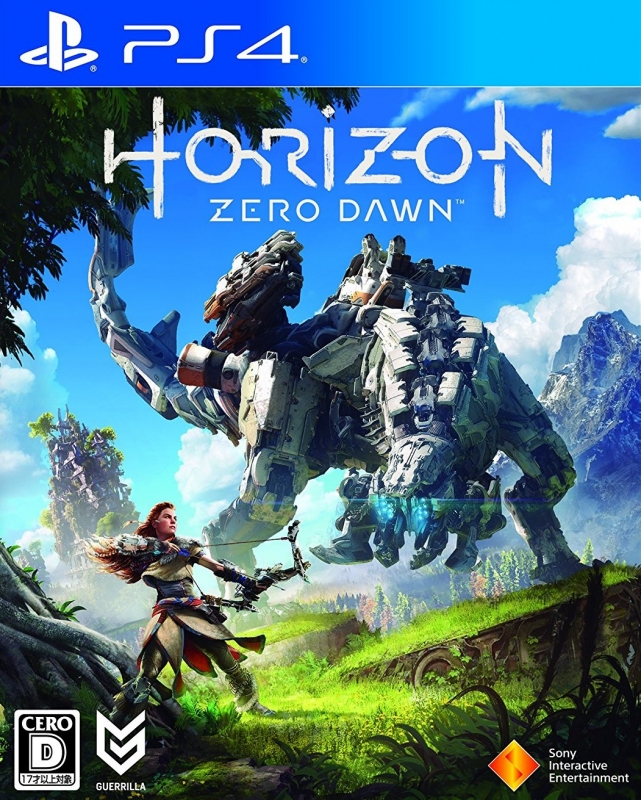 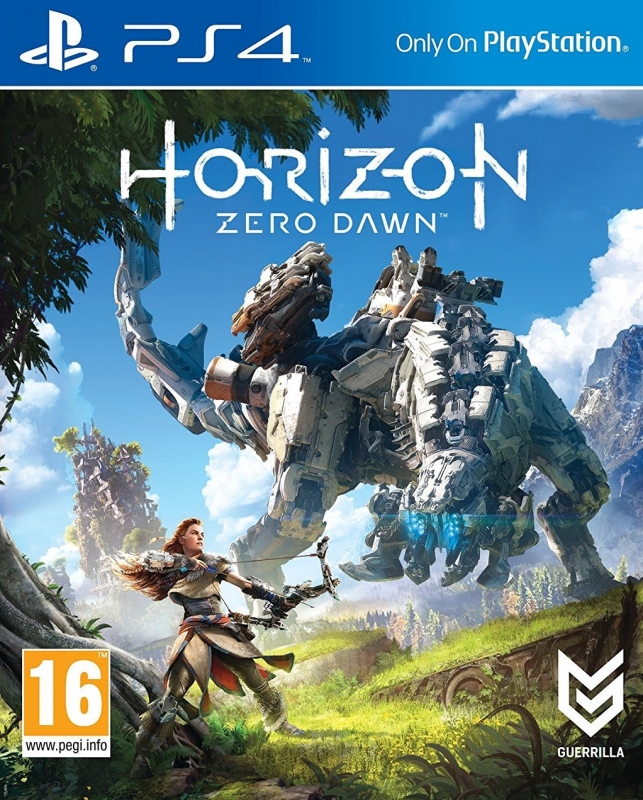 But it's a far from flawless experience. I suspect we may look back on Horizon Zero Dawn in years to come as the Uncharted: Drake's Fortune of Guerrilla Games. Its faults will in large part have been overlooked because of how refreshing it was, but the inevitable sequels will expose its limitations.

- Amazing setting. Think Enslaved: Odyssey to the West but with a premise that's more rounded and fleshed out... and of course given a bigger budget and larger development team.

- A solid main story. A strong lead character explores a machine-dominated future, uncovering and exploring the ruins of a long dead civilization. Along the way she finds out what happened to that civilization, and why its machines continue dominate the world in the manner that they do. It's a good premise and finding out what happened in the distant past to that technologically advanced civilization keeps the main story moving along nicely. Well-written and well-acted throughout.

- Top tier graphics. AND it's full of colour. Bravo devs, you nailed it for the most part. Probably the strongest-looking console game at present, or at least in the running. Particularly love the Frozen Wilds setting - incredible use of colour there and the interactions with the snow are a treat for the eyes.

- It's a new IP! Hell yes. More of this please. Stop grinding tired series into the ground. I've no doubt, given its commercial and critical success, that this is going to receive sequels galore, but for now it's fresh and interesting and I really, really like that about it.

- Combat. It's not derivative by-the-numbers schlock like Uncharted - there's way more variety in Horizon, and a slice of Pokemon-style elemental weaknesses thrown in to make it sort of tactical. But, eh, I dunno, it hasn't really hooked me in; it doesn't thrill me and encounters devolve into the same general approach after a while.

- So I included graphics as a pro because it really looks great, but there are some minor faults. For example, transitioning between water and land - awkward-looking. And talking of awkward-looking: 'climbing' (more like hopping) hills and mountains off the beaten path. Yeeeah, doesn't look great that.

- Open world crutches abound. The side quests, which are initially varied, quickly become repetitive.... and then you realise that world is much, much larger than you first thought and the frigging side quests are copy pasted throughout. It's like Mad Max (2015 game) all over again.

- Inventory management. End-game it feels like you spend more time selling junk you've collected than anything else, and then using the proceeds to purchase wire, which doesn't drop nearly enough considering how much you use for arrows. Drop rates probably could have been better balanced, and a way of marking item types for automatic selling to NPCs would've made selling your junk less of a chore.