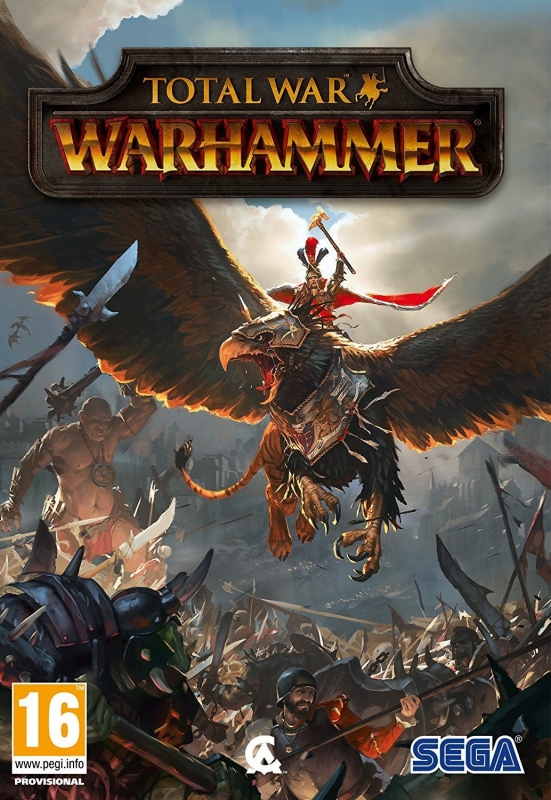 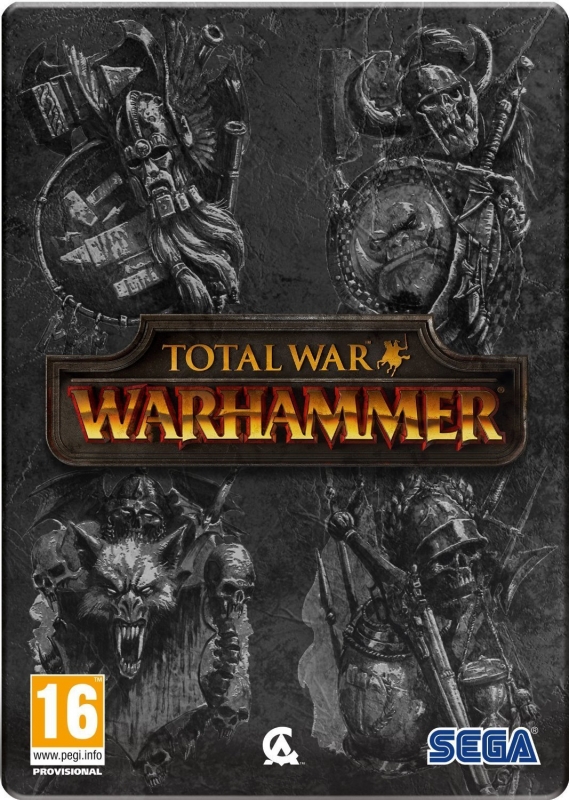 The Old World echoes to the clamour of ceaseless battle. The only constant is WAR!

A fantasy strategy game of legendary proportions, Total War: WARHAMMER combines an addictive turn-based campaign of epic empire-building with explosive, colossal, real-time battles, all set in the vivid and incredible world of Warhammer Fantasy Battles. Command four wholly different races: the Empire, the Dwarfs, the Vampire Counts and the Greenskins, each with their own unique characters, battlefield units and play style. Lead your forces to war as one of eight Legendary Lords from the Warhammer Fantasy Battles World, arming them with fabled weapons, armour and deadly battle magic; hard-won in individual quest chains.