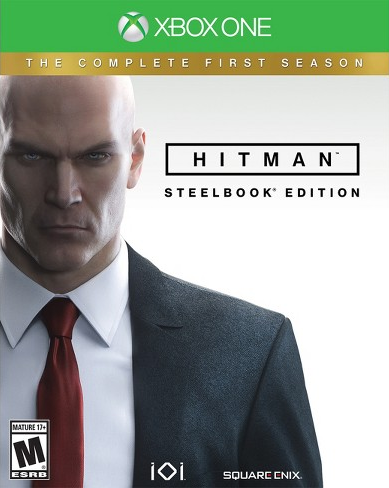 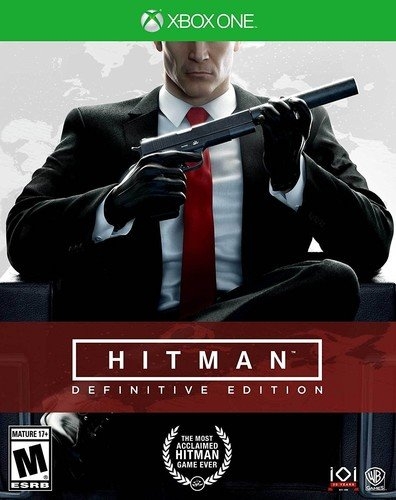 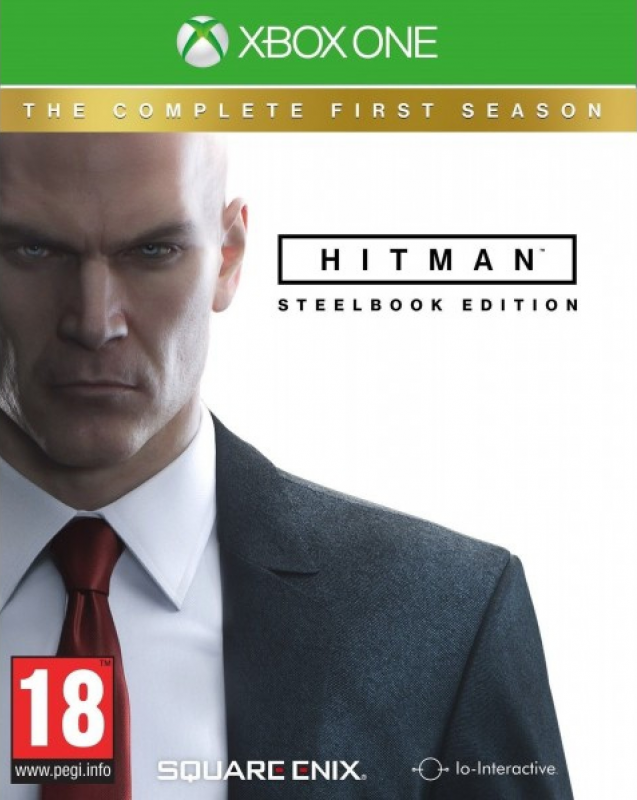 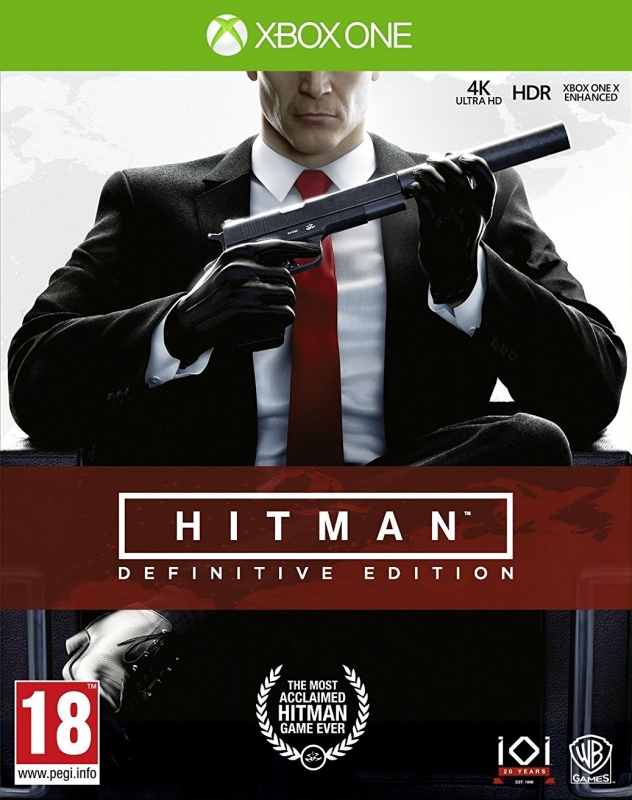 Become the Master Assassin in an intense spy-thriller story. As Agent 47, you perform contract hits on powerful, high-profile targets in exotic locations around the world. Gameplay focuses on taking out targets in huge and intricate sandbox levels with complete freedom of approach. Where to go, when to strike and who to kill – it is all up to you.

HITMAN is an expanding and evolving world of assassination. The experience began with a Prologue and Paris location in March, continued with Episode 2: Sapienza in April, Episode 3: Marrakesh in May, the Summer Bonus Episode in July, Episode 4: Bangkok in August and Episode 5: Colorado in September. The season finale in Hokkaido, Japan arrived on October 31st.

HITMAN also features a major live component, which is made up of Elusive Targets, Escalation Contracts, Community-inspired Challenge Packs and Contracts Mode.

An Elusive Target is the closest thing to the Hitman fantasy that we’ve ever created. These targets will be custom-created characters that are added to existing locations and are only there for a limited time in real-time. You’ll only have one chance to take them down. If they escape, they are gone for good. If you kill them, that’s the way that you killed them. There are no do-overs and no second chances. When an Elusive Target leaves the game world (one way or another) they never return.

Escalation Mode is something else completely new for HITMAN and was created as a way to regularly provide a fresh challenge to players. You’ll need to master the location as well as the gameplay mechanics to complete a hit that will escalate in difficulty by adding new elements. This mode has a strong focus on having fun with the game mechanics and mixing them up. It’s more about being playful than realistic.

Contracts Mode returns from Hitman Absolution; Play-to-create, mark your own targets, choose how to kill them and compete against your friends. We will also pick the best of the bunch and put them in the Featured Contracts list so you’ve got something fresh to play whenever you load up the game.