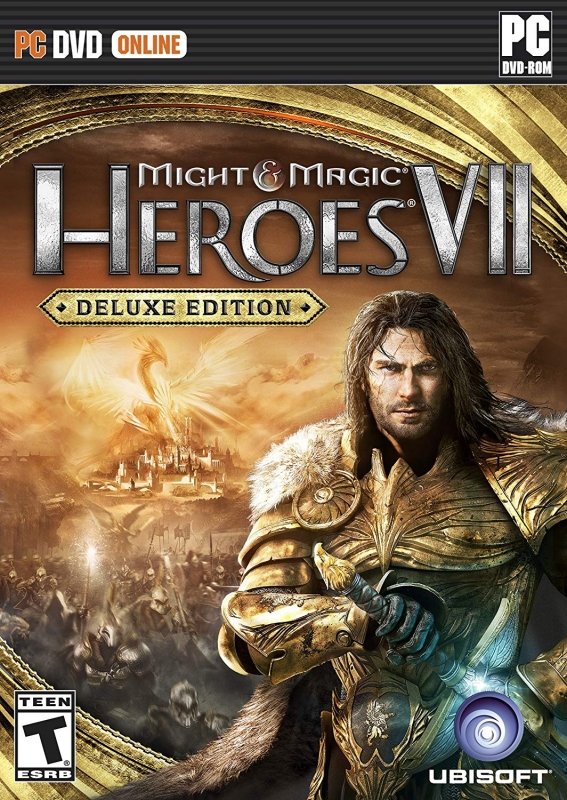 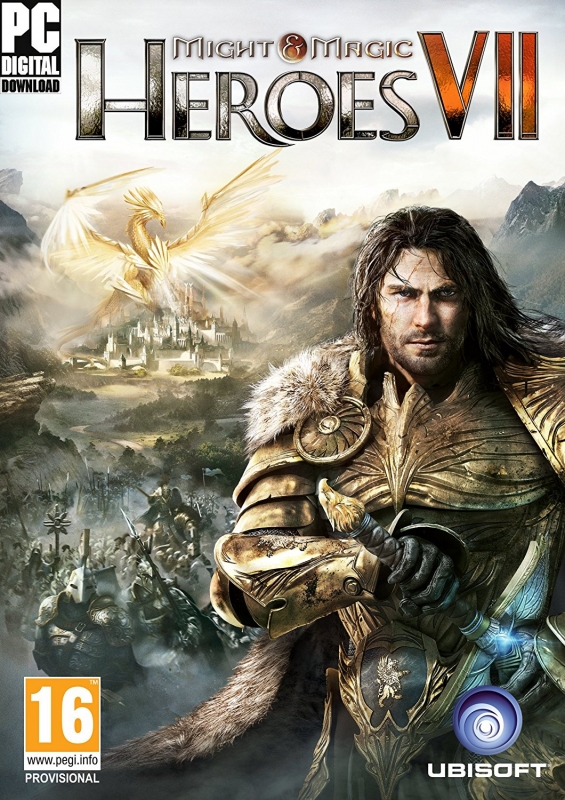 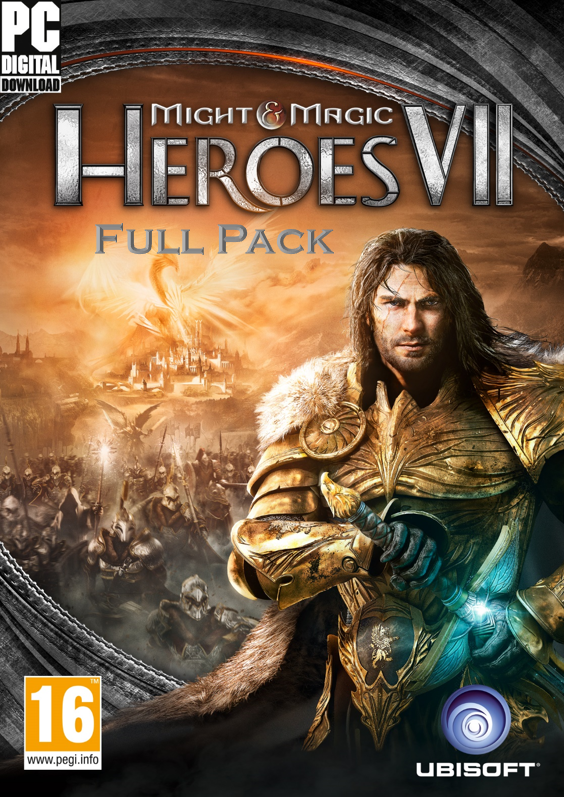 The story of Heroes VII depicts the civil war that changed the ruling dynasty of the Holy Empire. The Empress' murder has left an empty throne, a realm in flames and too many hungry rivals intend on claiming it. The Duke Ivan calls together a prestigious council of six trusted advisors in search of a viable path for putting an end to this war of succession.