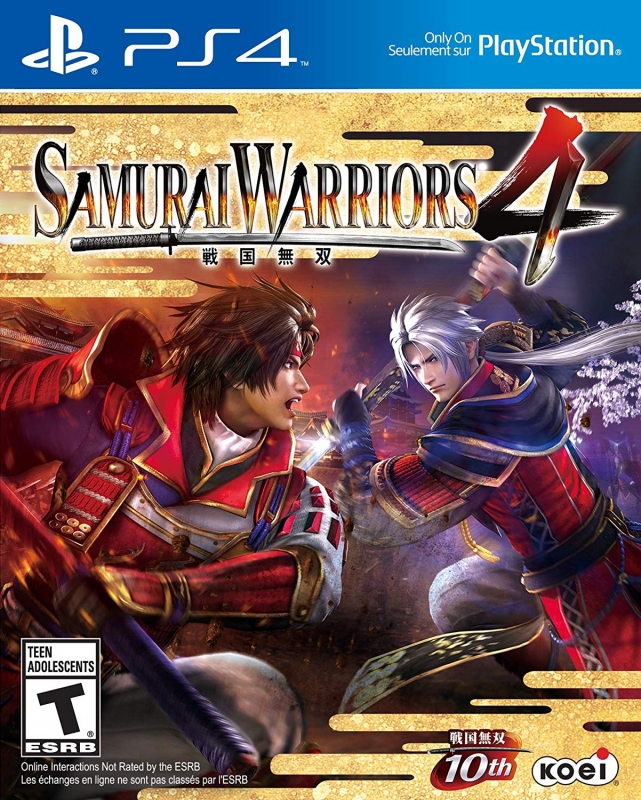 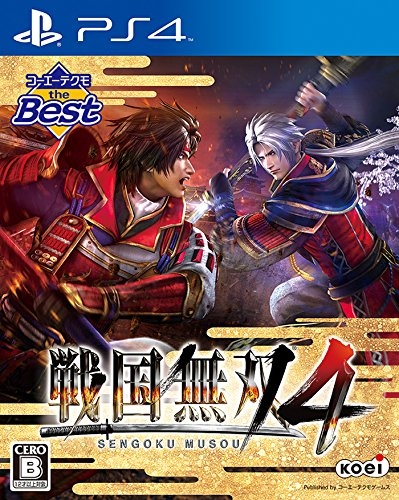 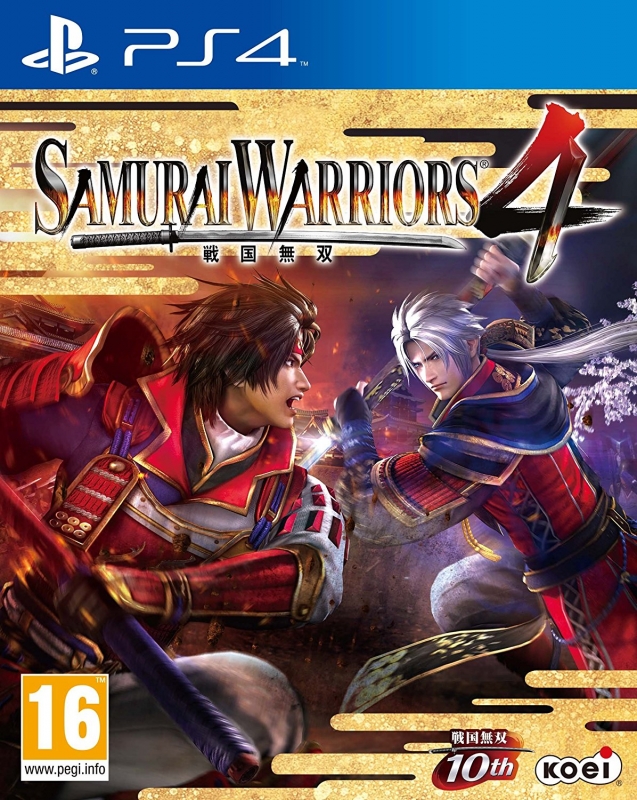 Nobuyuki Sanada and Yoshitsugu Ōtani join the fray!
More than 50 playable characters to choose from!

A number of playable characters are ready to make their mark on the Warring States era, including fan favorites Nobuyuki Sanada and Yoshitsugu Ōtani. Takatora Tōdō, Naotora Ii and Munenori Yagyū also make their first appearance in a "SAMURAI WARRIORS" title released outside Japan. Additionally, the appearance and attack moves of existing characters such as Yukimura Sanada and Nobunaga Oda have also been completely overhauled. Featuring more than 50 playable characters, this title is an entirely new "SAMURAI WARRIORS" experience.

Tales from the various forces throughout Japan are woven together to create the rich tapestry that is the history of the Warring States era.

The game's main mode, Story Mode, is separated into two parts, regional stories, which tell the tales of the officers of various regions around the land such as Kyūshū and Shikoku, and the story of unification, which details events up to the end of the Warring States era. By way of contrast to previous games in the "SAMURAI WARRIORS" series, the battles and the stories surrounding them will be portrayed by faction, allowing the dramatic relationships between characters to be explored in more depth than ever before. Experience the convictions, intertwining ambitions and motivations that each character bears for yourself.

The immersive battles pitting a lone warrior against countless swarms of enemies that the series is known for are back. New moves have also been added, such as Hyper Attacks, which enable you to rapidly close the distance between you and your enemy and swiftly dispatch them, and Rage mode, which powers up your attacks when your Spirit Gauge is full. Additionally, the character attack types and development system have been overhauled, maintaining the ease of control that the series is known for while introducing all new levels of depth to the fighting system.

Travel across Japan with the new Chronicle Mode!

Journey across the lands of Japan while completing various quests, meeting new officers and collecting items in the new Chronicle Mode, which lets you explore the world of "SAMURAI WARRIORS" for yourself. In addition, the Create Character feature has been vastly upgraded, allowing you to create your own unique characters. With more ways to customize them than ever before, it's easier than ever to put your own personal stamp on the history of the Warring States era.