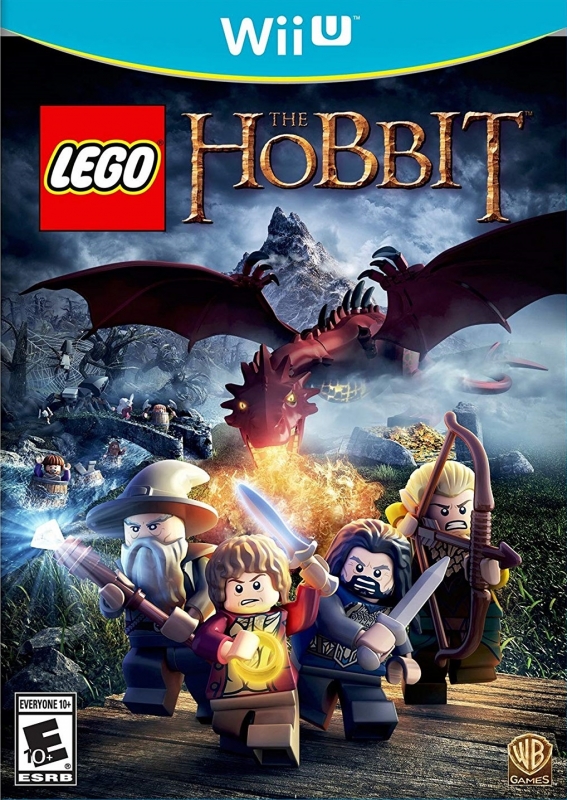 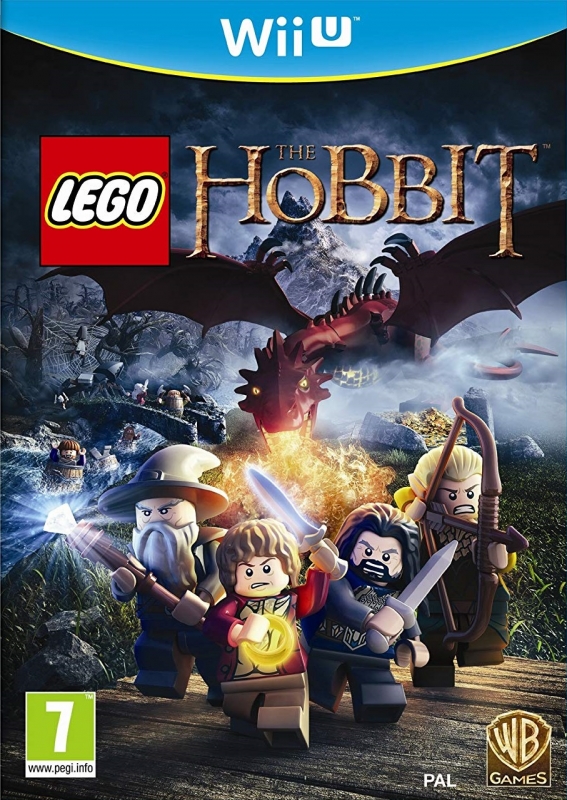 From the makers of the immensely popular LEGO® The Lord of the Rings™, comes LEGO The Hobbit, inspired by the first two films in The Hobbit Trilogy: The Hobbit: An Unexpected Journey and The Hobbit: The Desolation of Smaug. LEGO The Hobbit allows gamers to play through their favorite scenes from the films, following the hobbit Bilbo Baggins as he is recruited by the wizard Gandalf to aid Thorin Oakenshield and his company of dwarves. Bilbo leaves the comforts of the Shire on a journey through Middle-earth to help the Dwarves reclaim their lost Kingdom of Erebor within the Lonely Mountain. Along the way, he is introduced to ravenous Trolls, dangerous Orcs and, of course, Gollum and his precious ring. Players must use the Dwarves’ unique combination of abilities – often with hilarious results – to solve the most exciting and varied quests of any LEGO video game to date