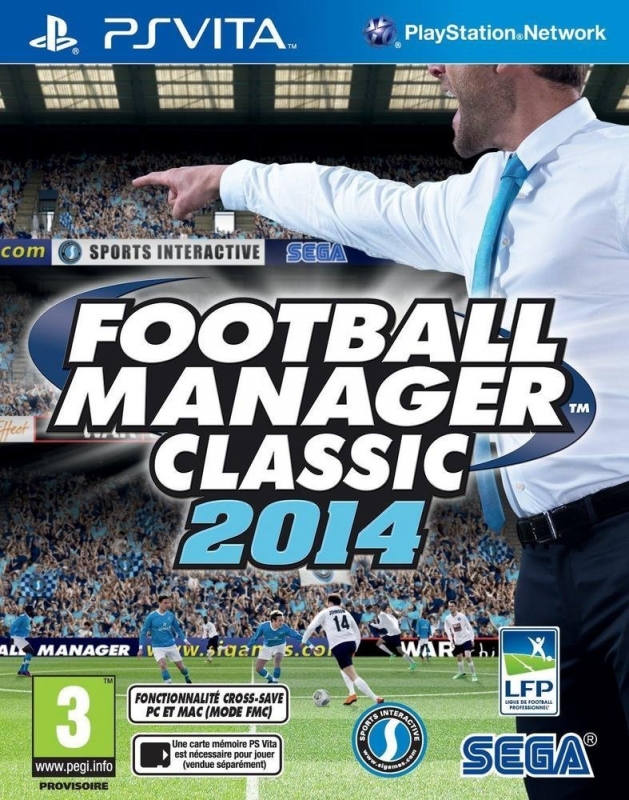 Designed specifically for faster career progression with the main focus on the key areas of football management such as; tactics, transfers and managing your team on matchdays. Areas such as media handling, training and finance are much more streamline and designed not to slow down progression to those all-important match days

FMC will also be the first ever handheld game to feature the acclaimed 3D Match Engine, adding an extra layer of realism and immersion that's been unavailable in previous Football Manager games for handheld devices.

Cross-save compatibility with PC, Mac & Linux (FMC Mode) means that FM fans can carry on a single continuous career, whether they're at home using their computer or out and about with their PS Vita (or vice versa).