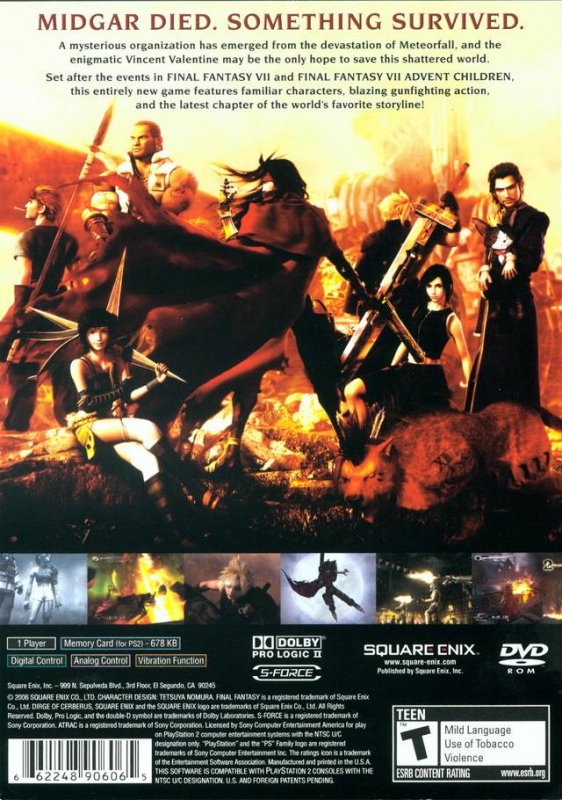 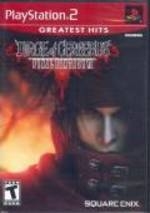 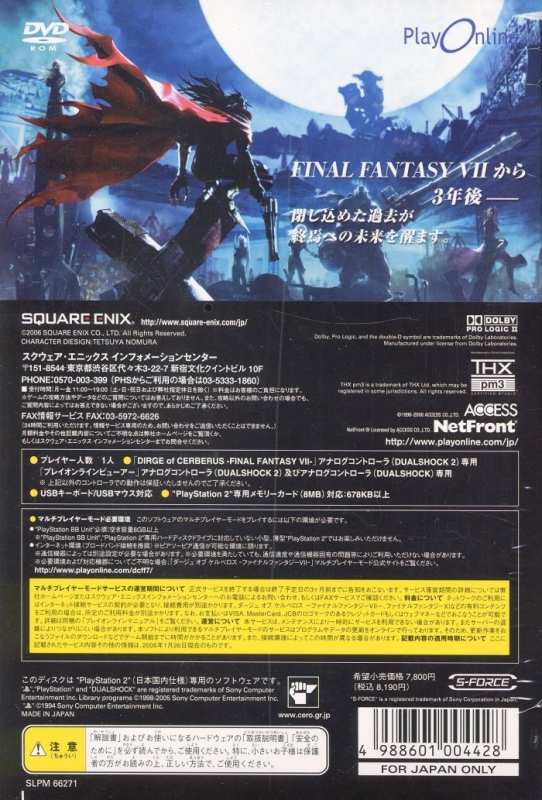 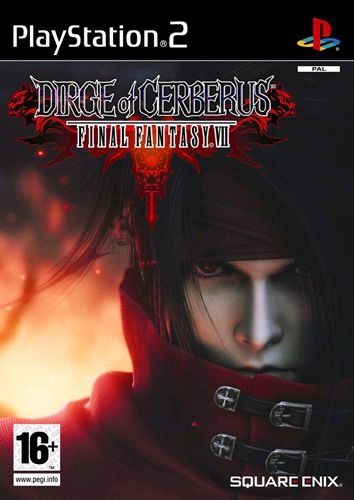 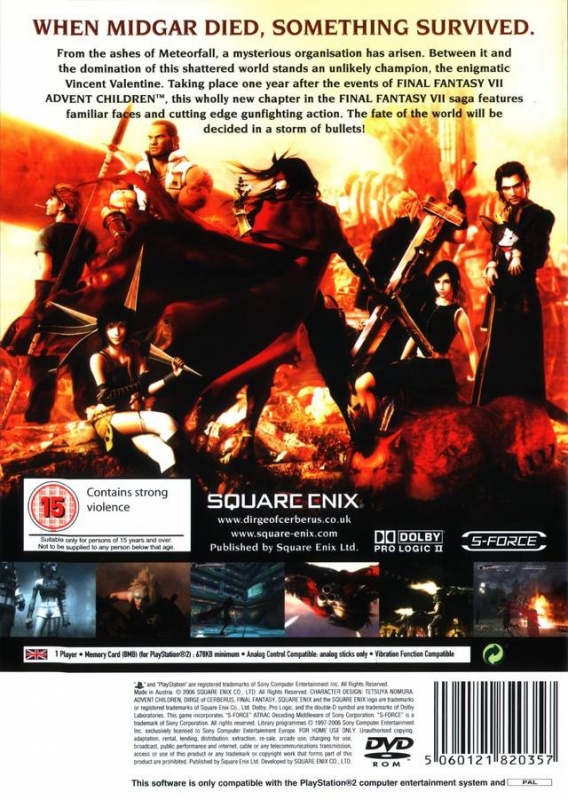 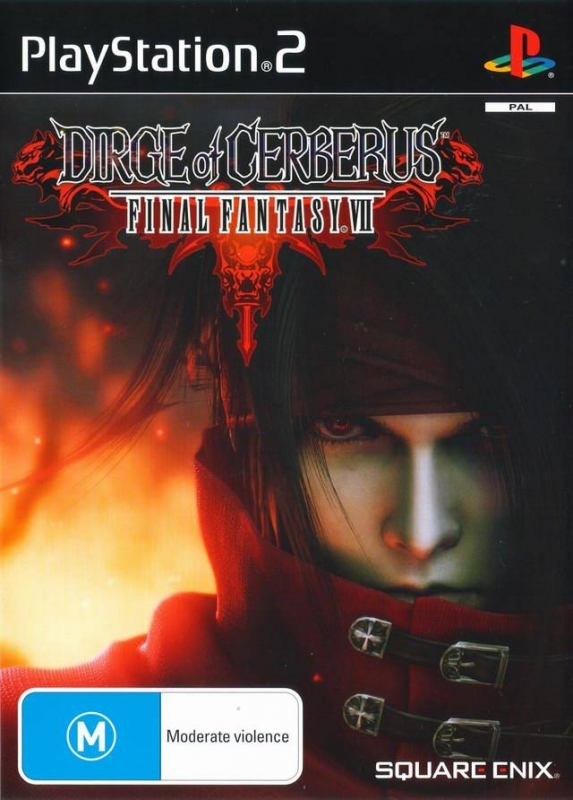 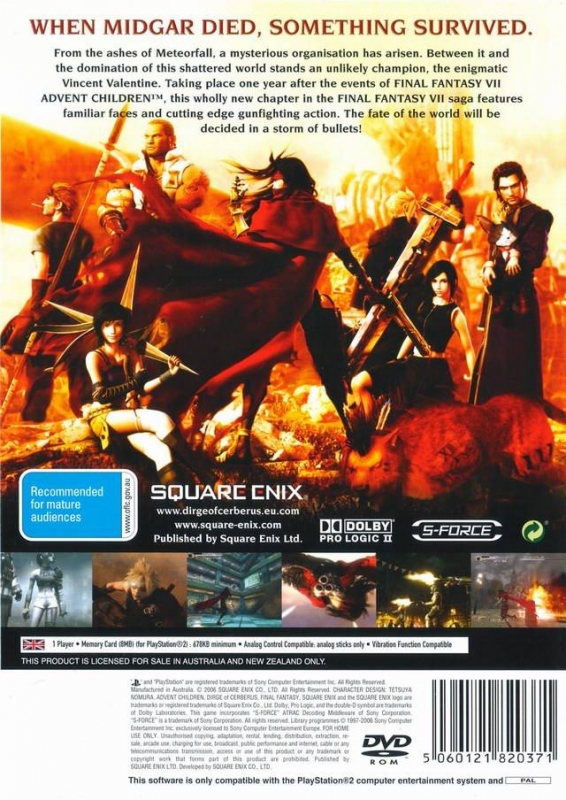 DIRGE of CERBERUS™ traces the story of the mysterious Vincent Valentine in the first action game based on FINAL FANTASY® VII. In this character-driven action shooter, players will be able to customize their firearms, dispense strategic melee attacks, and use a limit break technique to transform into a powerful beast with special skills. The story of FINAL FANTASY VII continues to unfold three years after the events of the seminal 1997 title.

Three years after the events of FINAL FANTASY VII, an unknown group of seemingly unstoppable soldiers appears, bringing a swift and bitter end to the peace enjoyed by the people of the world. The members of this enigmatic group are the ones who were trapped under the ruins of Midgar for three long years; the Deepground soldiers.

Vincent Valentine finds himself pursued by several elite members of the mysterious Deepground organization. An unrelenting chain of events leads Vincent to the truth behind his past...and forces him once again to be the key player in a battle for the planet itself and all those living in it.

Just what is the connection between Vincent's past and the recent attacks? When the world is engulfed in darkness, his gun will toll a dreadful dirge...

- From Square and playstation.com