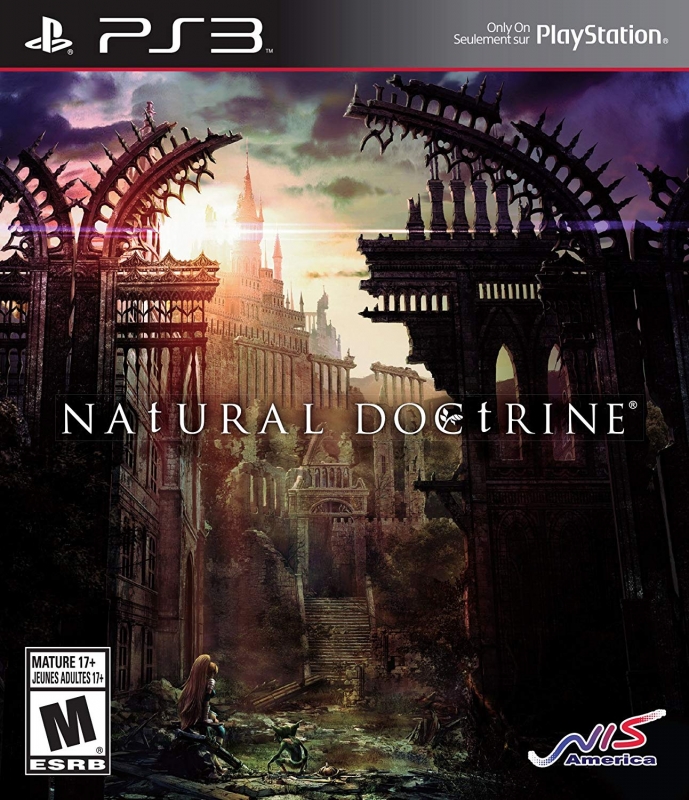 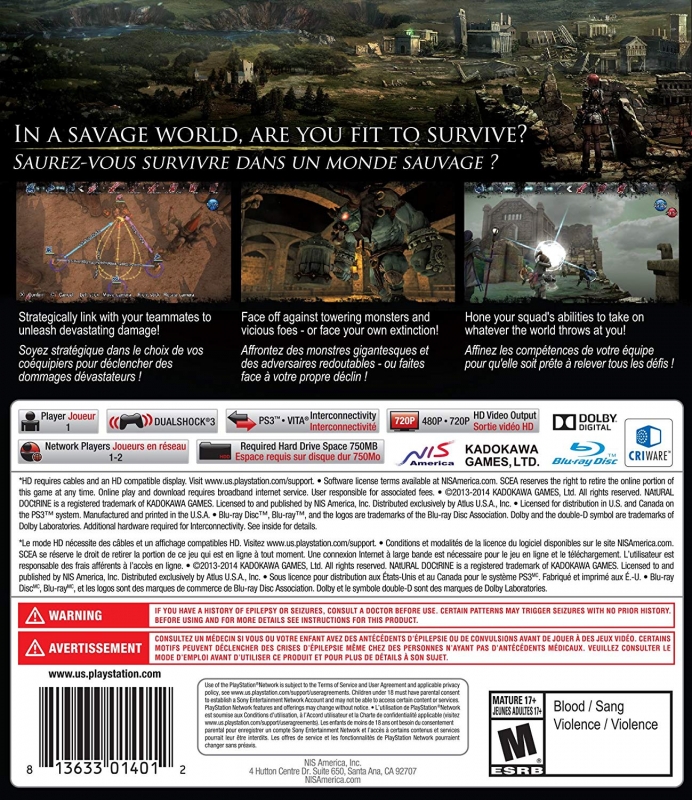 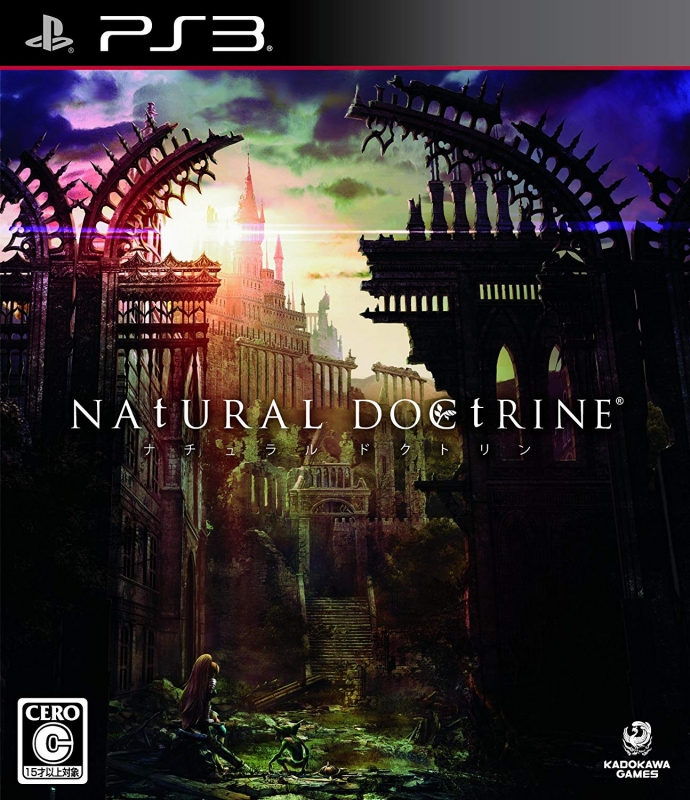 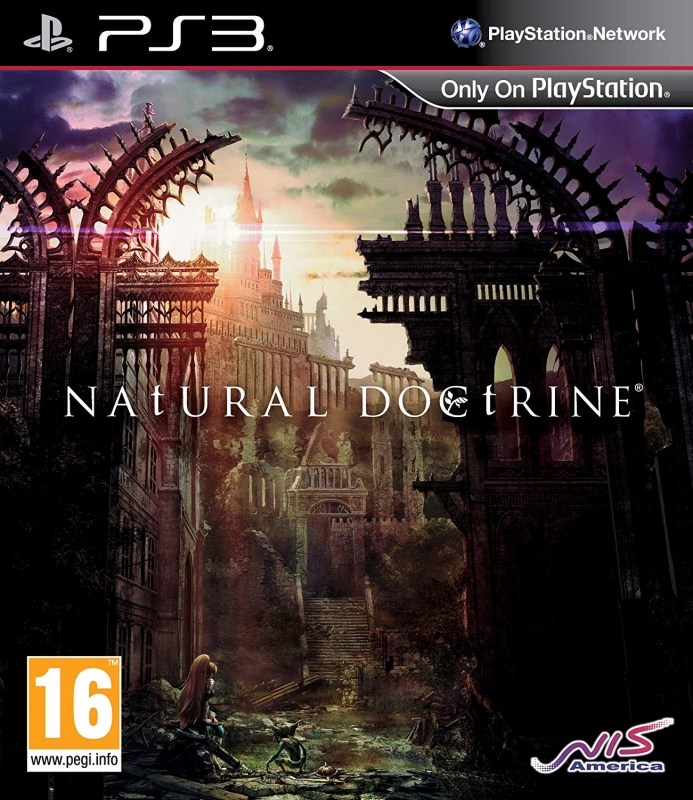 In a chaotic world, a single fortress city is humanity's last beacon.
Humans have taken up sword and magic against the encroaching beasts to keep their light from fading.

But some travel into the wilderness, seeking fortune. One such pair is Geoff and Vasily,
who act as bodyguards for a young explorer, diving into mines overflowing with dangerous creatures.

These explorers, known as Bergmans, long ago gained control of mines throughout the wilderness, claiming the precious ore buried within and using it to power the last human city and provide a peaceful life for its more affluent citizens.

But even now, they clash with the beasts of the wilderness, and must use whatever precious resources they can scavenge to protect their city.

Geoff, meanwhile, dreams of proving his worth and earning citizenship of his own. But he would soon discover that life wasn't as simple as he once thought.

It began suddenly - selection and survival. Alliances were tested, strained, broken. The world was changing, evolving, and Geoff would stand as a central figure in the upheaval.

He would have to confront... the Natural Doctrine.