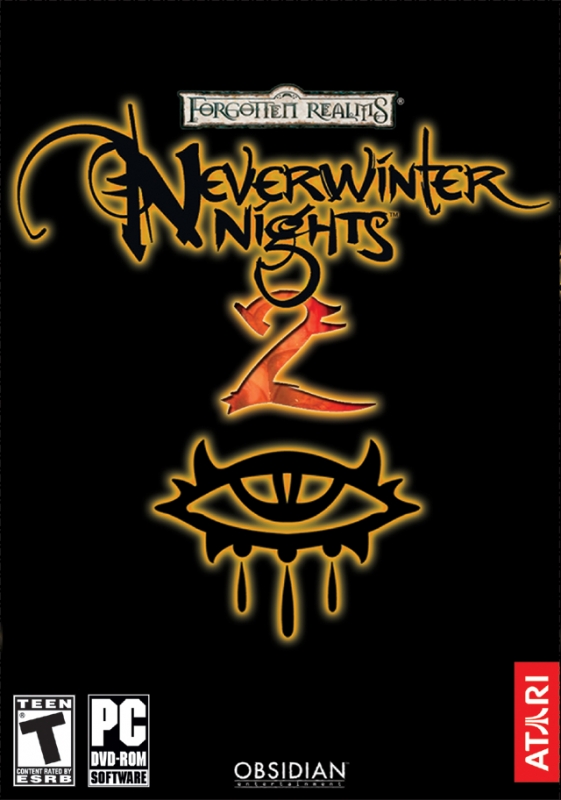 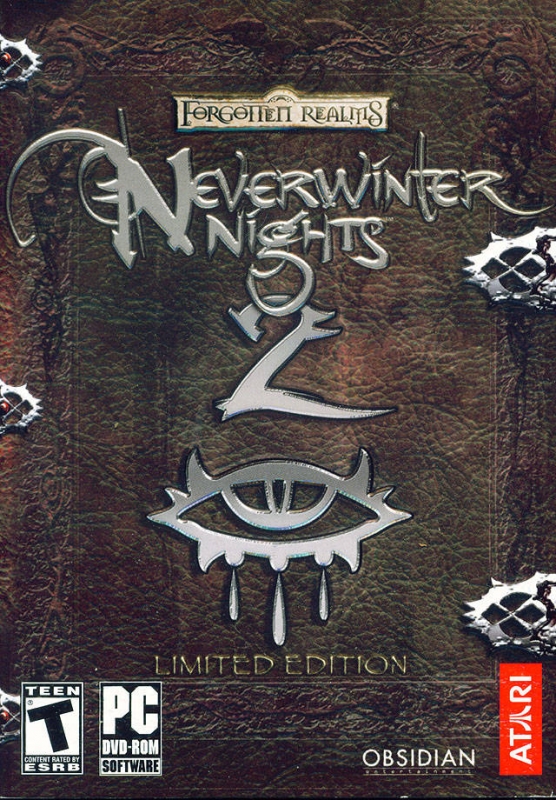 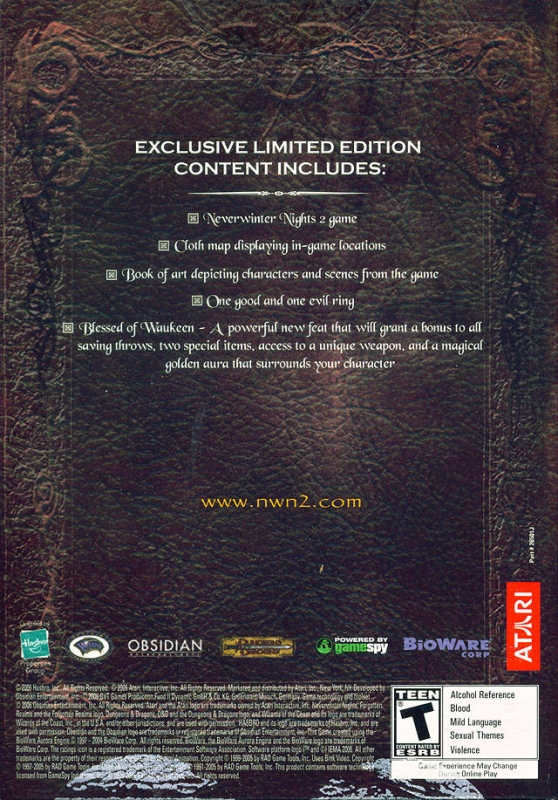 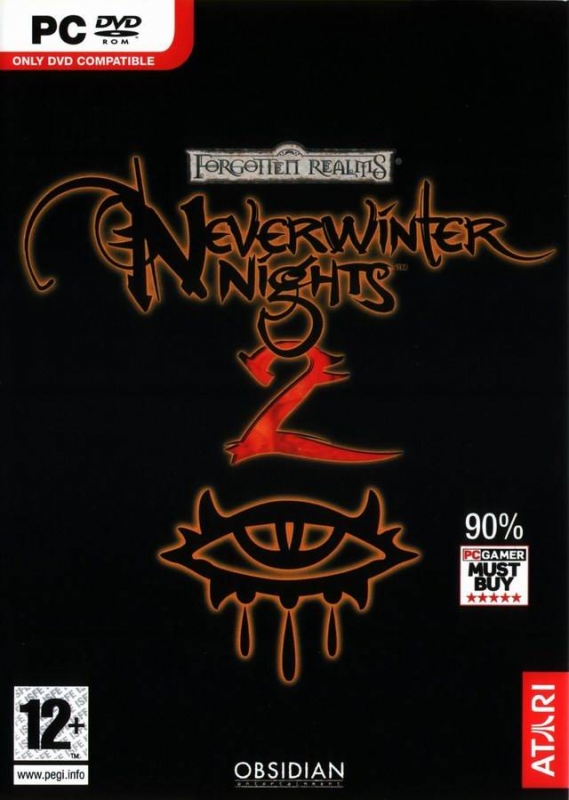 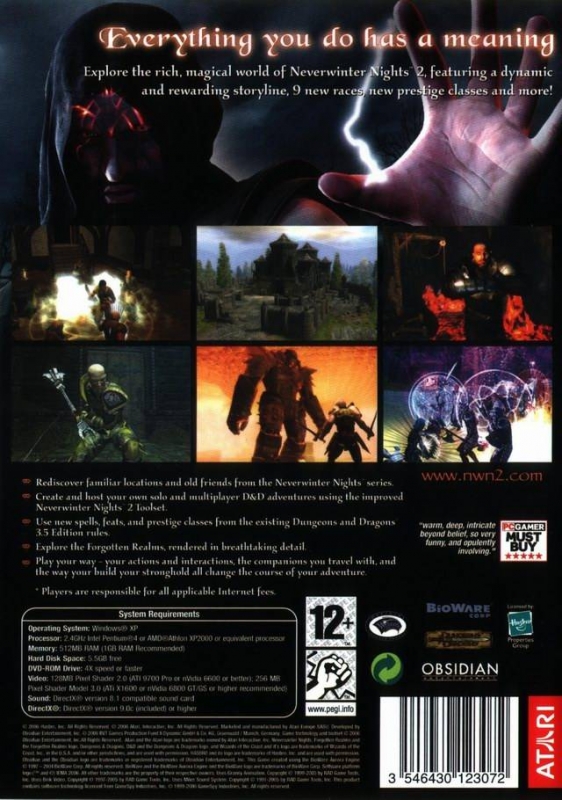 Neverwinter Nights 2 is a computer role-playing game set in the fantasy world of the Forgotten Realms, one of the popular campaign settings of Dungeons and Dragons. It takes the player from the tiniest of villages into a sweeping tale of danger and war, chronicling their rise from a peasant to a full-fledged hero of the Realms, defending it against one of the greatest threats of the age.