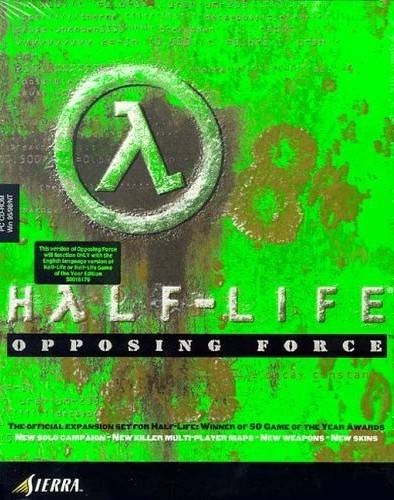 Relive the Black Mesa disaster through the eyes of one of the soldiers sent in to contain the Black Mesa incident and attempt to capture Gordon Freeman in Gearbox's first expansion of Half-Life.

As Corporal Adrian Shephard, you'll find that this assignment is hardly routine and your troop transport is shot down upon approach to the Black Mesa Research Facility. Fighting to survive, follow Shephard as he makes his way through Black Mesa encountering Xen aliens, Black Op's soldiers, and even the mysterous G-man.