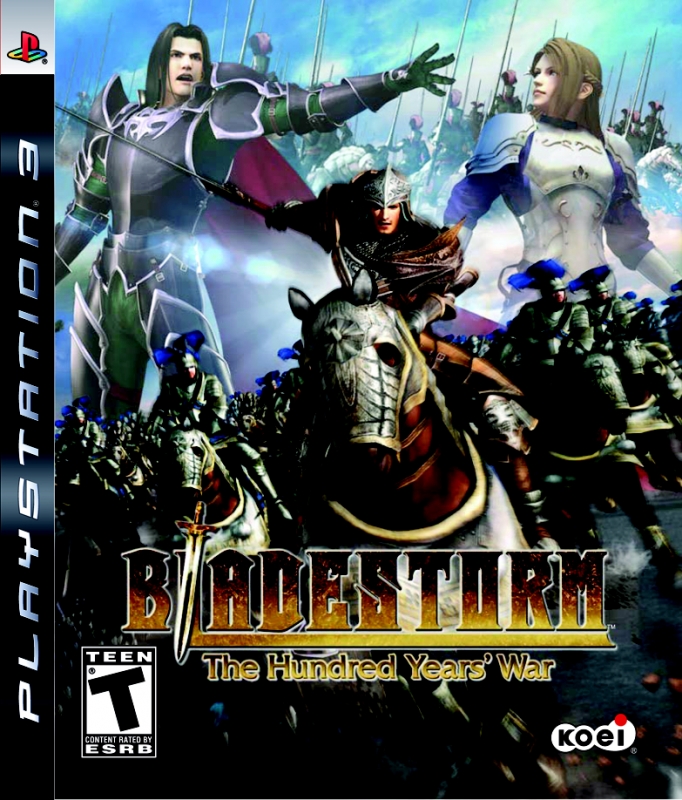 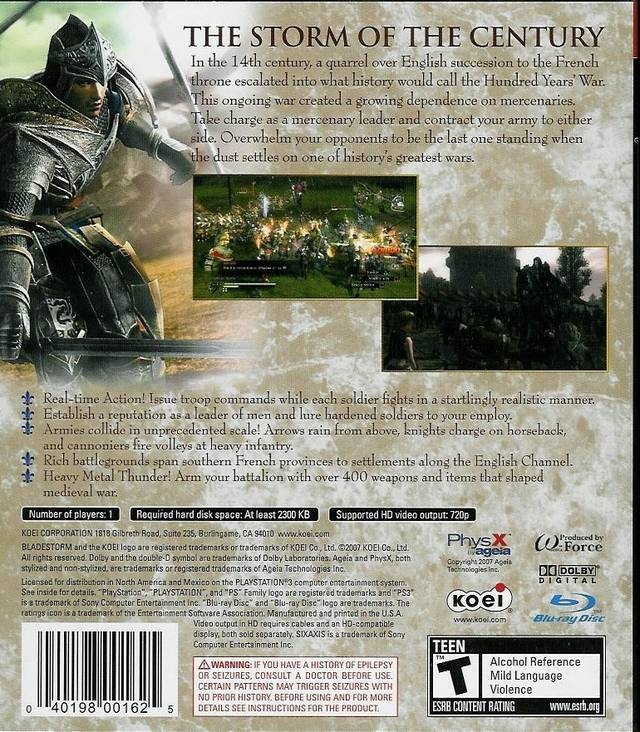 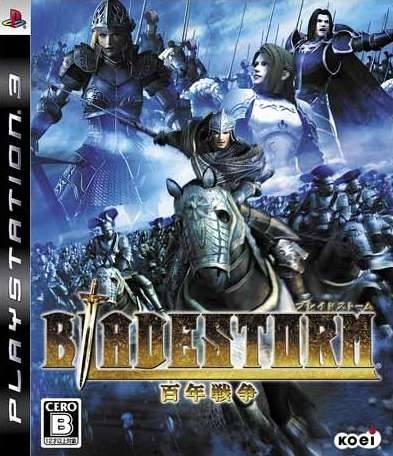 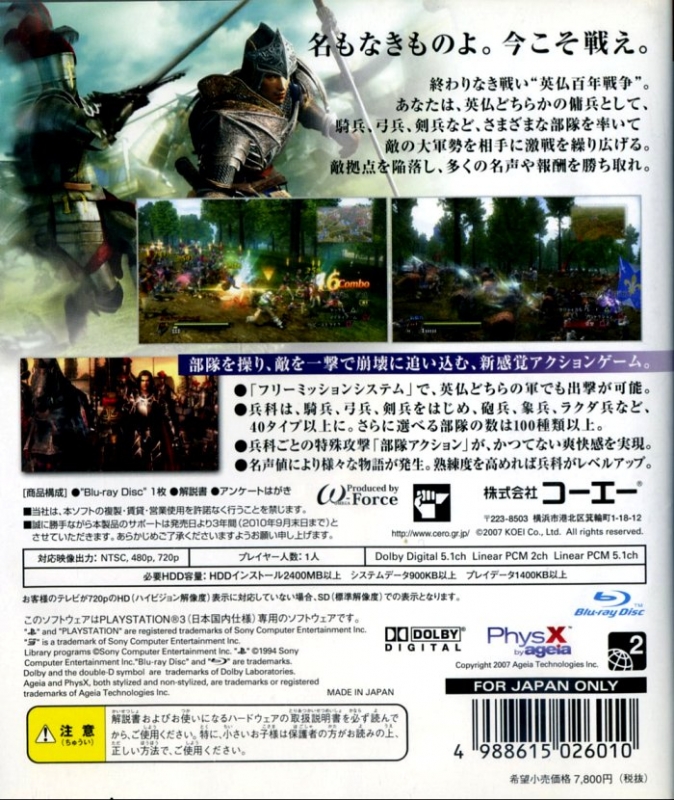 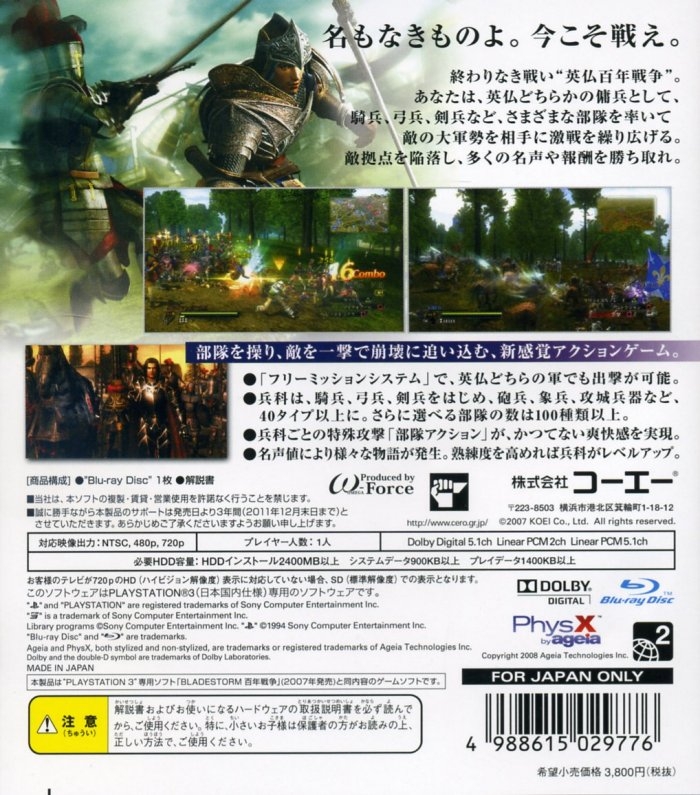 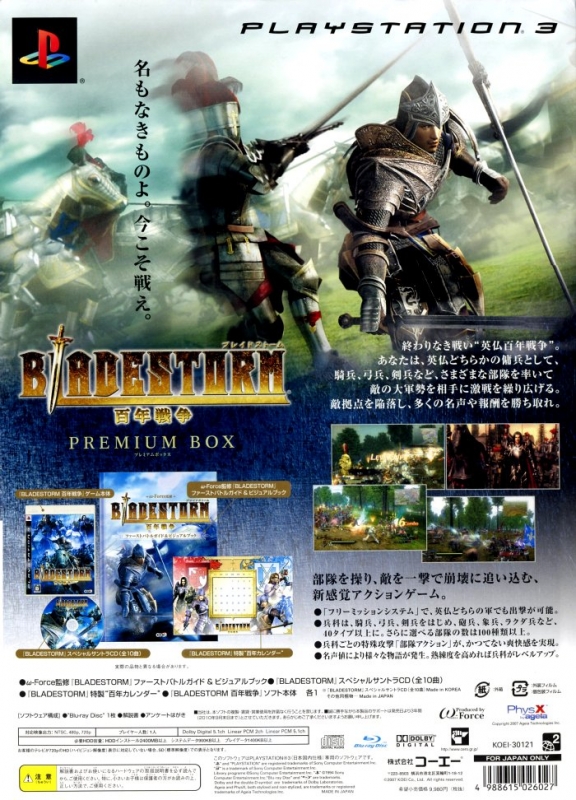 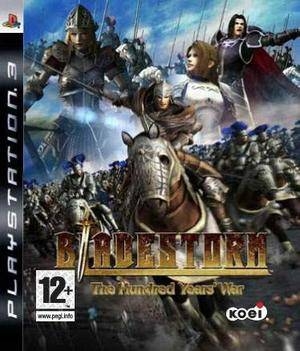 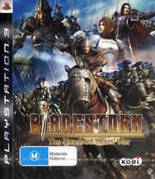 The Storm Of The Century

In the 14th century, a quarrel over English succession to the French throne escalated into what history would call the Hundred Years War. This ongoing war created a growing dependence on mercenaries. Take charge as a mercenary leader and contract your army to either side. Overwhelm your opponents to be the last one standing when the dust settles on one of history's greatest wars.