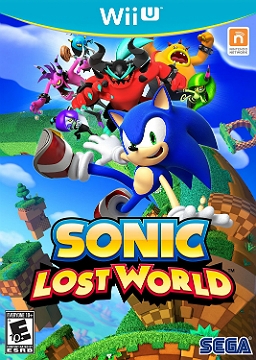 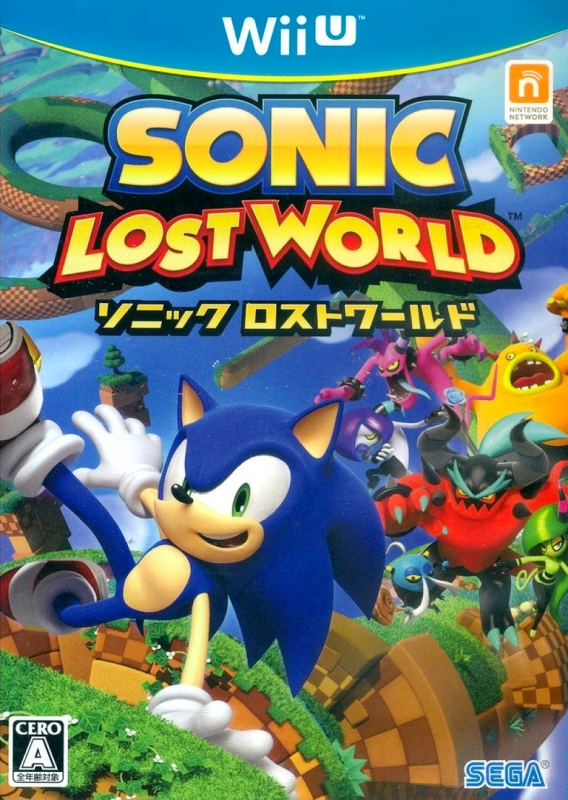 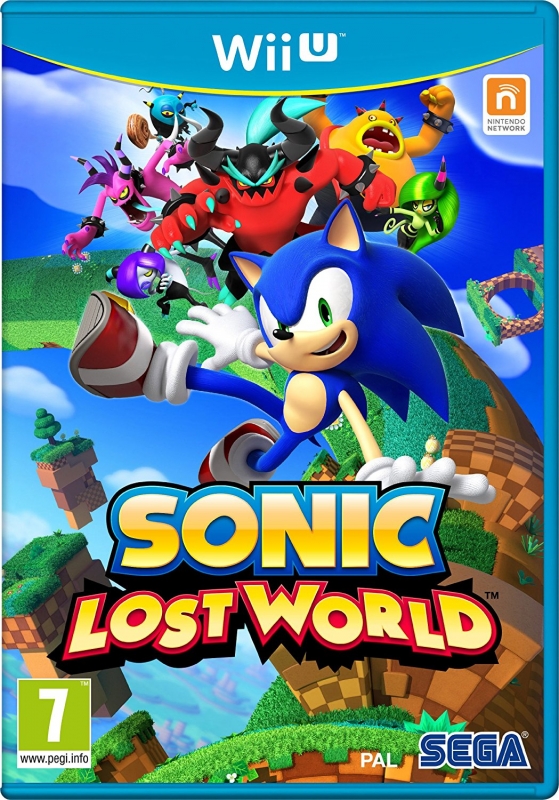 "Sonic Lost World review: Up and Down and All Around."