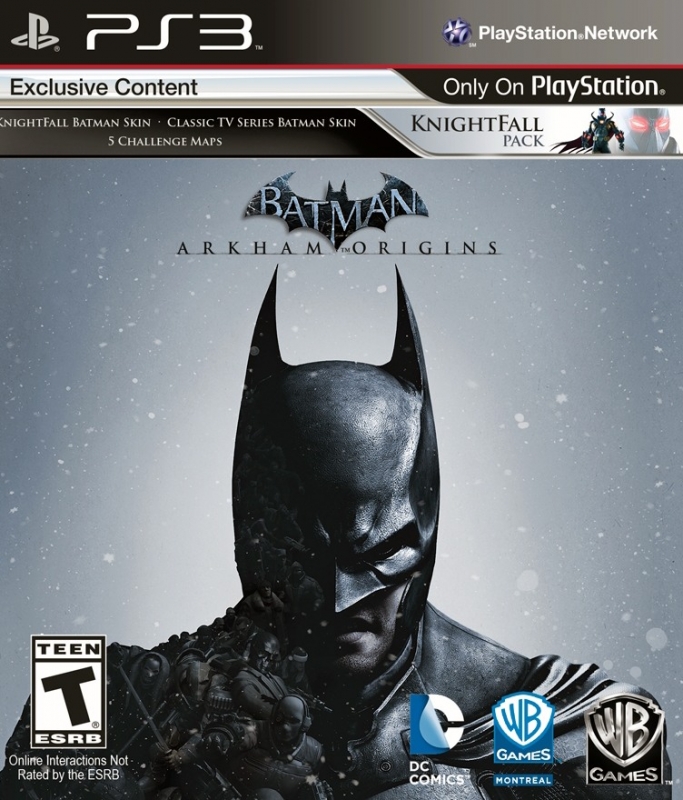 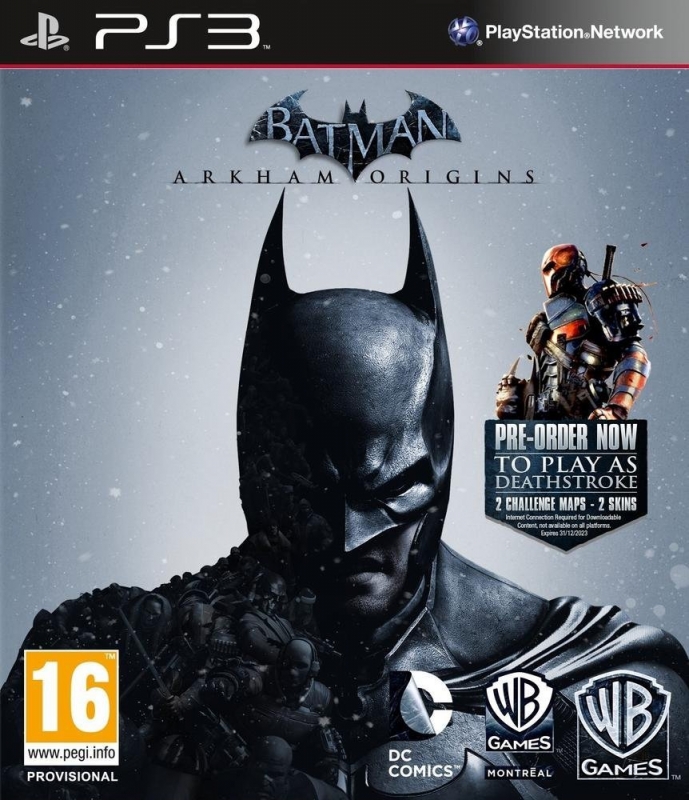 "If Batman: Arkham Origins accomplishes anything, it’s proving that Rocksteady Games aren't the only ones capable of making great Batman games. "