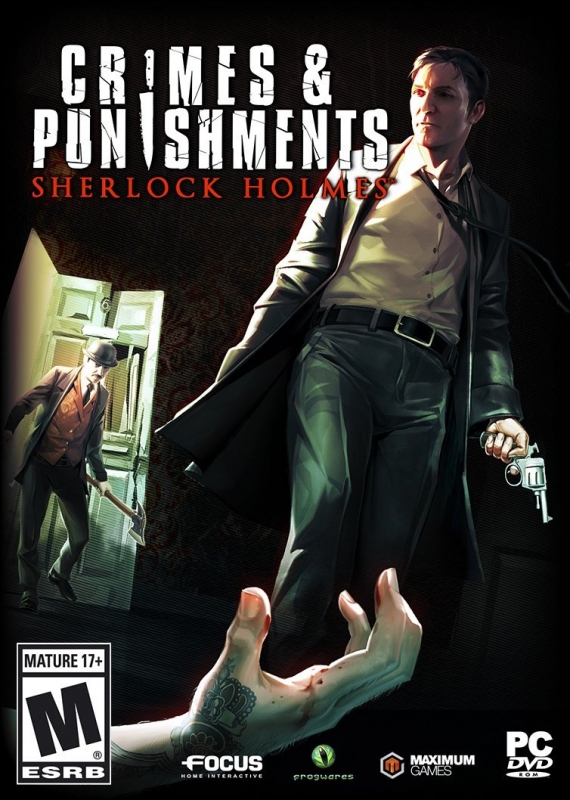 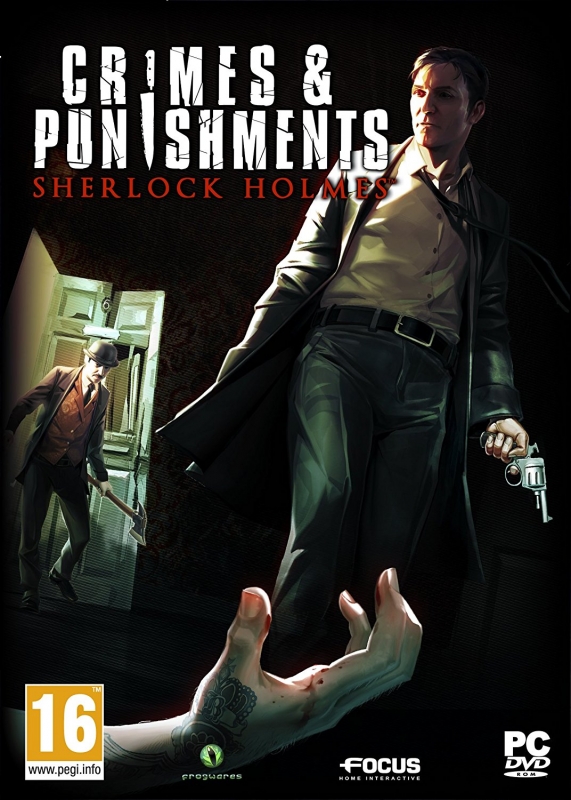 Since early 2000, the Sherlock Holmes series of six video games for PC captivated millions of players around the world. In 2012, the famous detective?s latest investigation--The Testament of Sherlock Holmes--abandoned the traditional point & click gameplay and, in a revolution for the series, created a genuine third-person gaming experience befitting consoles and PCS. The title earned praise from players and critics despite some minor technical glitches and brought the famous detective to a wider audience. The new Sherlock Holmes game Crimes and Punishments will build upon that success with important changes on the graphical side as well as the game experience side. For the first time ever, Frogwares Studio will abandon their homemade graphics engine. The latest adventures of Sherlock Holmes will be developed on Epic?s Unreal Engine 3, allowing the series to jump far ahead of previous installments in graphical quality. Environments will be more realistic and finely detailed with dynamic lighting and shadows. Choosing this engine also lets the game benefit from many technologies like a powerful animation engine for smooth movement and animation transitions, real-time shaders and a particle system, and advanced post-processing effects. Unlike the previous adventures of Sherlock Holmes, in Crimes and Punishments you will not be a mere spectator during the detective?s investigation. It is now your turn to truly become Sherlock Holmes and lead your own investigation--actually, your investigations, as 8 captivating cases await you! Murders, disappearances, spectacular thefts, and other investigations will bring you to the cutting edge of the detective genre and these cases will be the bread and butter of this game, written in the pure tradition of Conan Doyle?s novels. Each case offers real freedom to players, who will have to make important moral choices instead of simply enforcing justice by the book. All decisions have an influence in the game and affect your character?s reputation in addition to having realistic, sometimes unexpected, consequences. You will have to bear the weight of your choices, as Crimes and Punishments offers an exciting system of actions/consequences that forces players to think before acting by giving true depth to every decision they make. Crimes and Punishments offers up to 12 different endings for the 8 grand cases that constitute the game, an ambitious offering that creates a new gaming experience. In Crimes and Punishments, players will embody a Sherlock Holmes with a brand new look. Developers at Frogwares have abandoned the classic Sherlock Holmes inspired by the 60s Sherlock movies, replacing him with a more modern character perfectly matching the new artistic ambitions of the title.