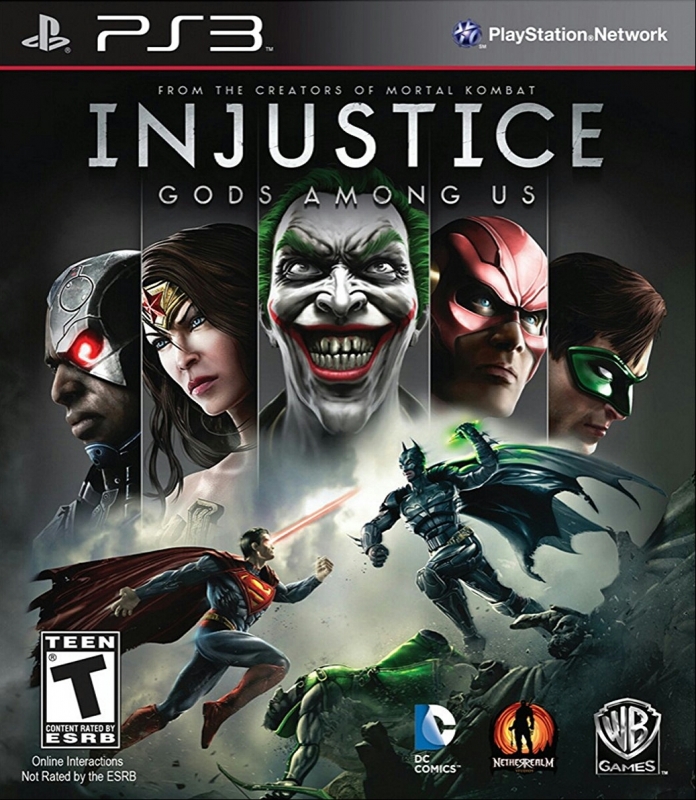 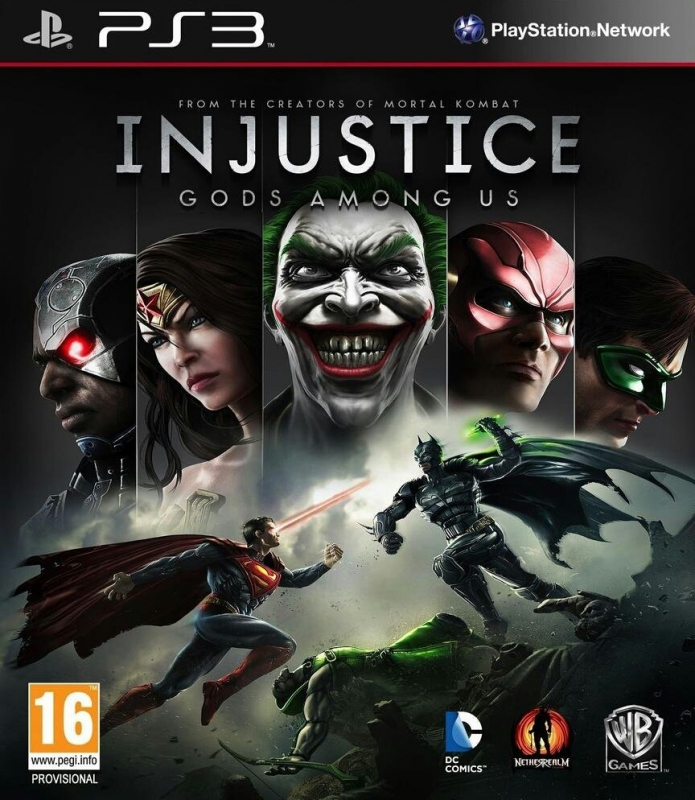 Injustice: Gods Among Us (PS3)