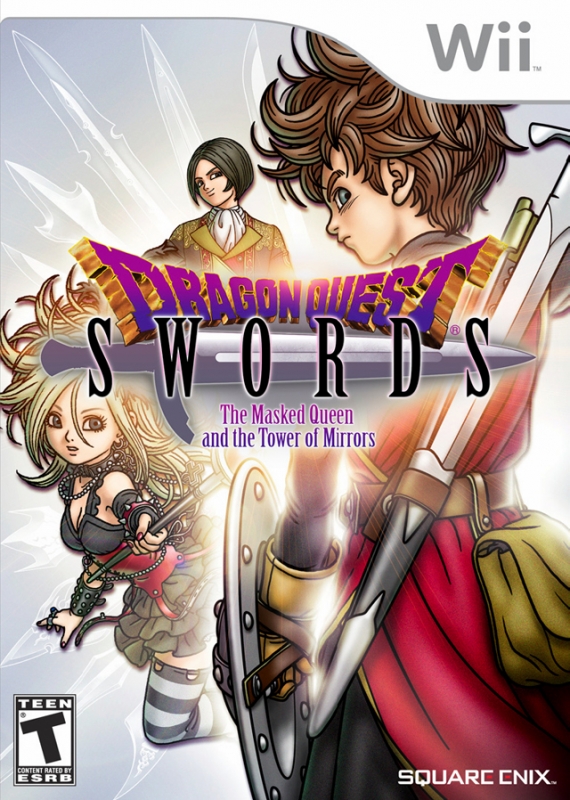 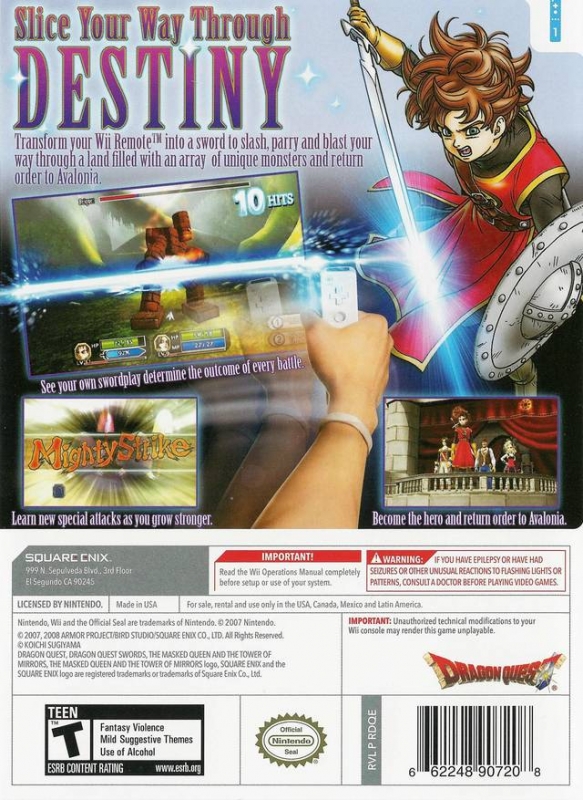 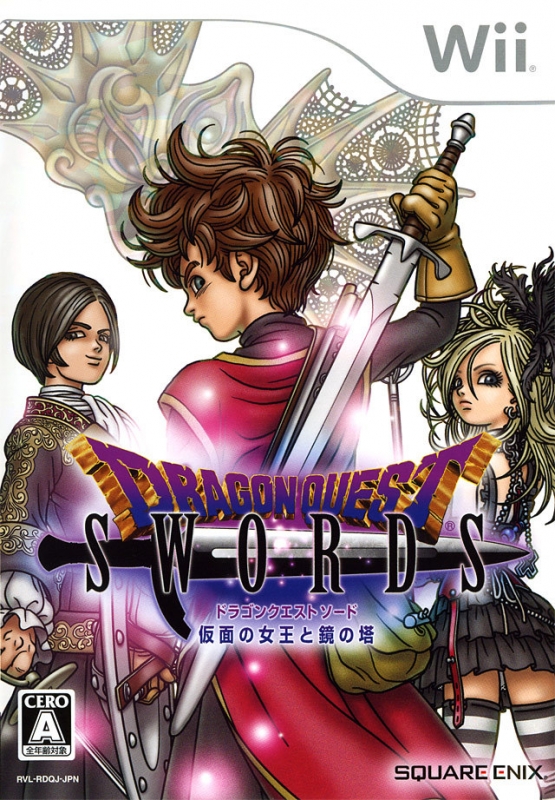 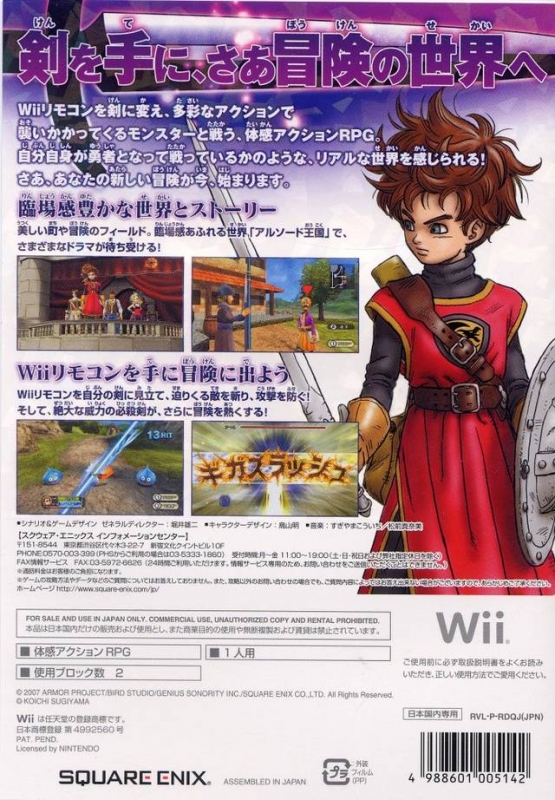 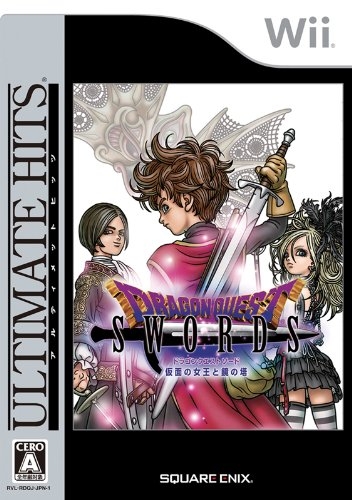 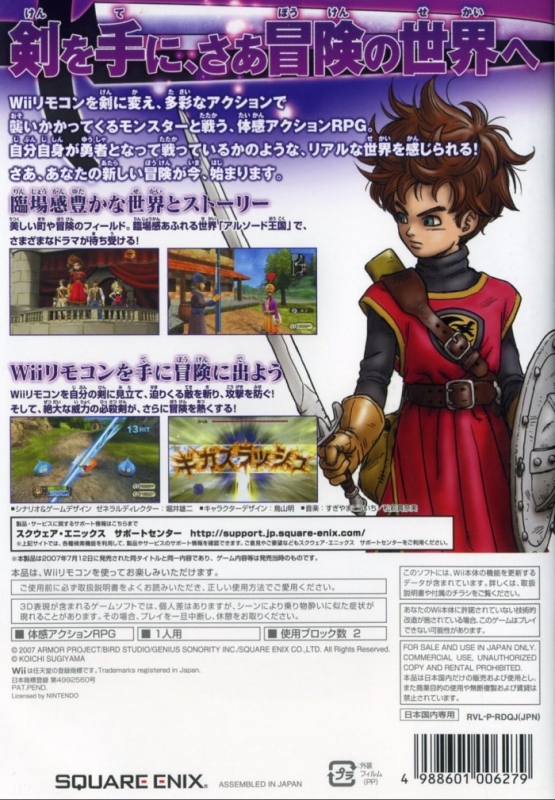 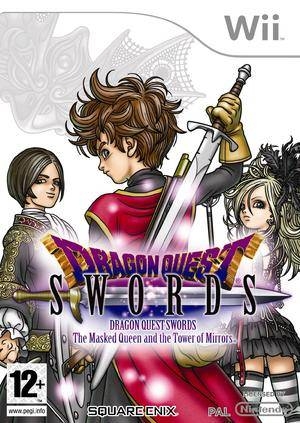 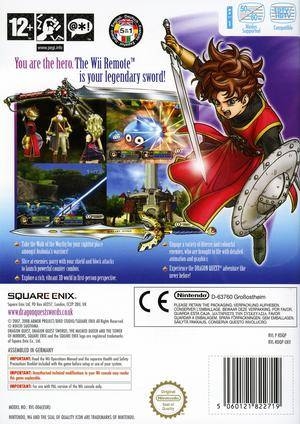 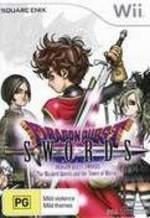 Dragon Quest Swords: The Masked Queen and the Tower of Mirrors - Summary