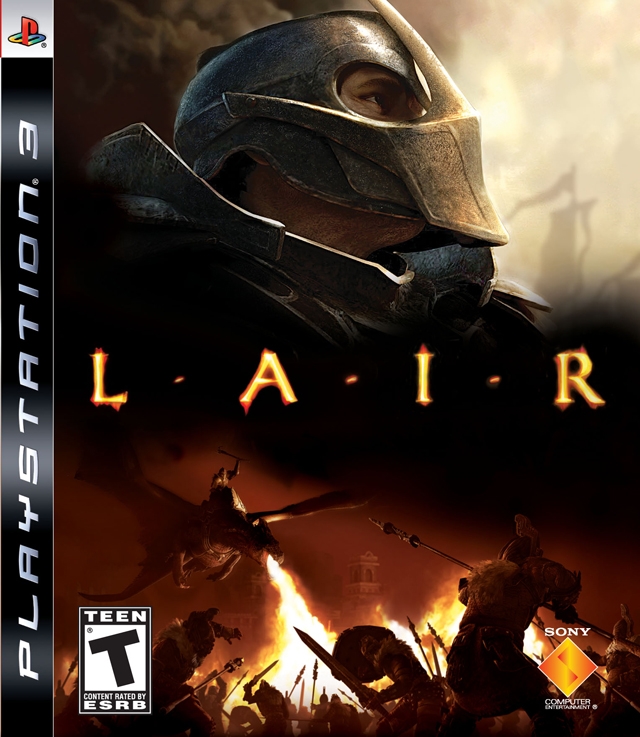 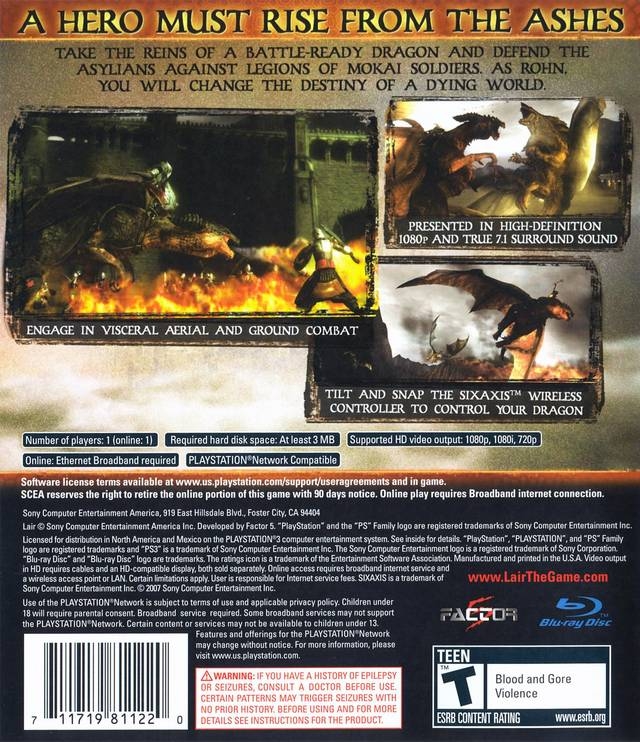 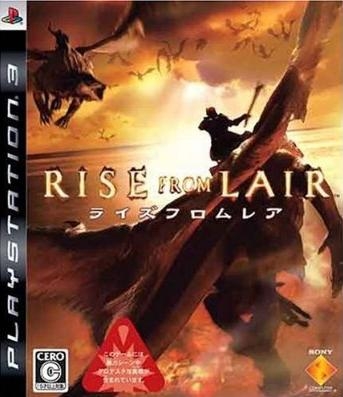 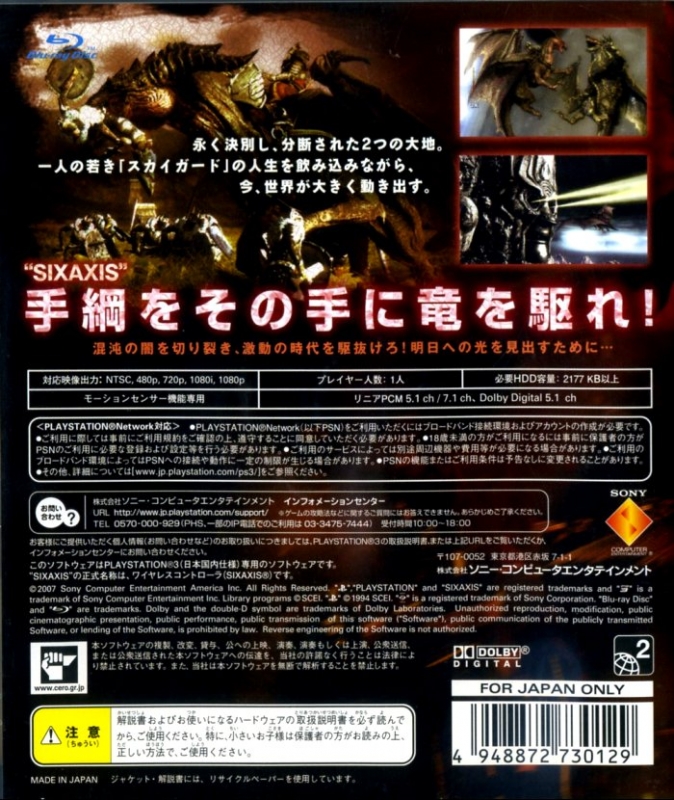 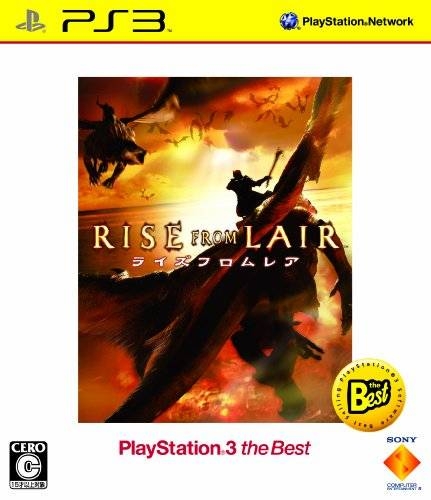 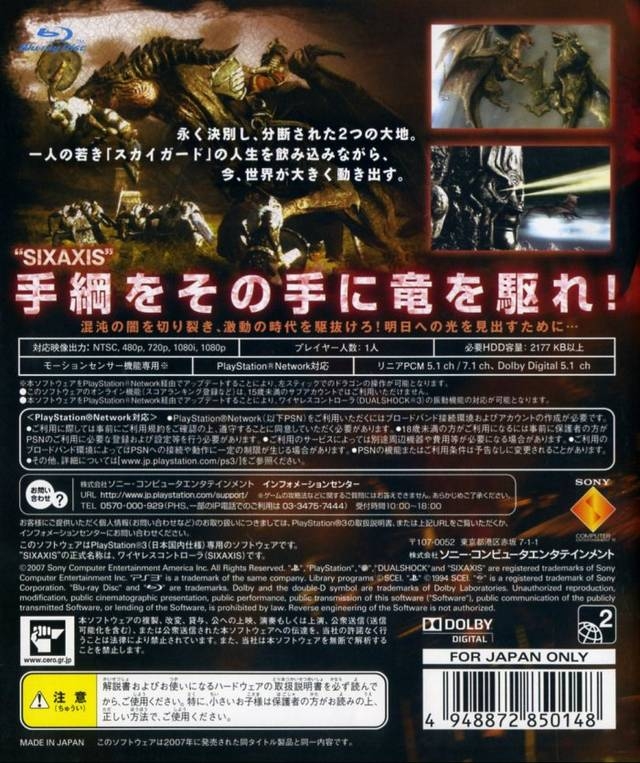 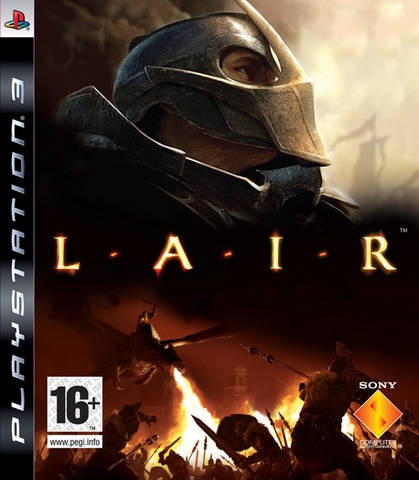 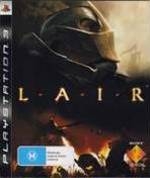 In a world ravaged by endless conflict and natural disaster, a call for peace turns into a bloodbath of betrayal and deceit. You are Rohn, a warrior riding a voracious dragon trained for deadly aerial and ground combat, and capable of scorching, clawing and smashing thousands of enemies. You must defeat countless armies to save a civilization and together, you and the beast will change the destiny of a world on the brink of extinction.

* Engage in a struggle on an epic scale as your civilization repels the onslaught of an unrelenting army.

* A seamless combination of vast battles in air and on the ground, against other beasts, and armies of thousands.

* Unleash your might through large-scale battles that span both the sky and ground.

* Turn the tides of war with your ferocious dragon. Scorch the ground with flames and command the skies against vicious enemies.

* Immerse yourself in a living, breathing world of voracious beasts, a deep storyline and visceral gameplay.