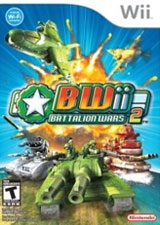 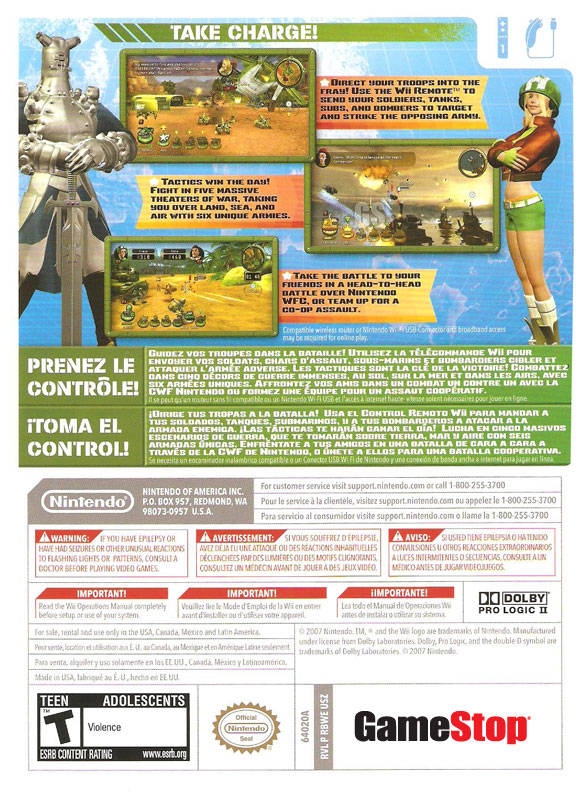 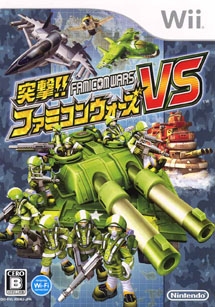 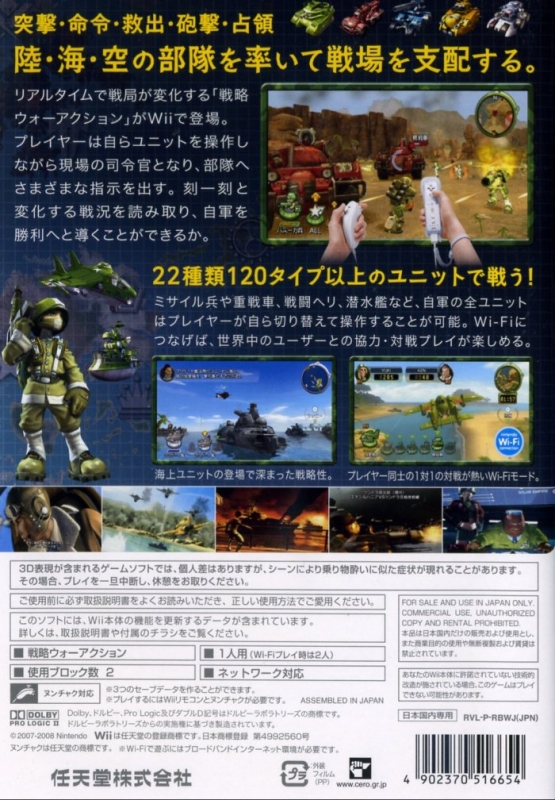 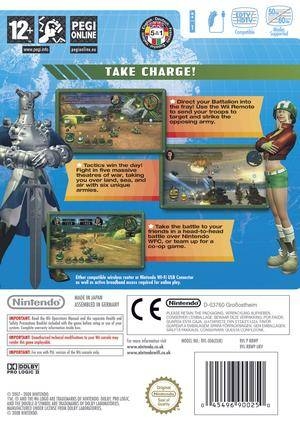 An interesting take on the RTS genre

Battalion Wars 2 (or BWII), has received above average reviews from the professional gaming media, and all in all i think they’ve got it right this time (miracle, i know). The game is hard to describe, because it’s not your typical war game (if the graphics already haven’t told you that), it’s not really a deep RTS, and it’s not turn-based. The basic play of the game is to reach a certain area (with or without a specific unit), destroy a specific enemy unit, or destroy a certain...thing. Each mission is pretty much described above, with slight variations of course. The story is actually really lame; the same goes for the VO (although I don’t think it’s as bad as everyone says it is). Where the game actually hook you is the overall gameplay.

You control a battalion of soldiers at any given moment, hence the namesake. What makes this game unique is that unlike your conventional RTS game, you take direct command over a specific unit, all the time. This is both a good thing and a bad thing. The good-you actually feel as if you’re doing a part of action, and its fun to do so. The bad-it limits control over your other units, and that lack of control could very easily be the difference between victory and defeat.

As you command your unit, you can lock onto a specific unit (be that enemy or otherwise), as do a variety of things. You yourself can directly attack it, send others from your battalion to attack it, or capture it (again, either directly or with other units). The overall mash-up of game ideas and gameplay styles means you’re not going to get bored easily. It does, however, make everything feel a lit loose and unpolished. BWII is a Jack of all trades, but a master of none.

One of the most important aspects of the game is online play. You can play either with/without a buddy, and the matches play out incredibly smooth (very little lag time). There are 3 modes. Assault (conventional 'kill everything' mode), Co-Op (play through missions with a friend), or Skirmish. The game has a neat little way of keeping track of your online progress, something that isn’t common in online Wii games, let alone early ones. After several matches, you can earn a score (out of stars), and everyone you play will see it. I don’t know if the game matches random players through rank, but I doubt it. Ive been matches with players far better than I, but it could be due to the lack of avalible players. Another cool online feature is the unlocking aspect. After playing a certain number of matches for a certain mode, you can unlock additional maps/missions.

However, all of the neat online features don’t stand out if the game isn’t enjoyable, and this a hard game to enjoy. BWII requires you to multi-task beyond belief, and when it works its great fun. Sometimes, however, the game will draw you in, and it becomes insanely difficult to command your entire battalion.

The camera is another faulty aspect of the game. You move it be moving the IR reticule, but it tends to get out of control whenever you lock on to fast moving targets. Sometimes it will simply refuse to obey your commands. For the most part the camera works fine, but the occasional misstep will cost you dearly, especially since it is practical useless for targeting airborne enemies in close range.

BWII is hard to recommend. Its an interesting strategy game, but it wont satisfy fans looking for a more fulfilling experience. It is a fun little romp though, and when it works, it works great. Unfortunately its not most of the time.