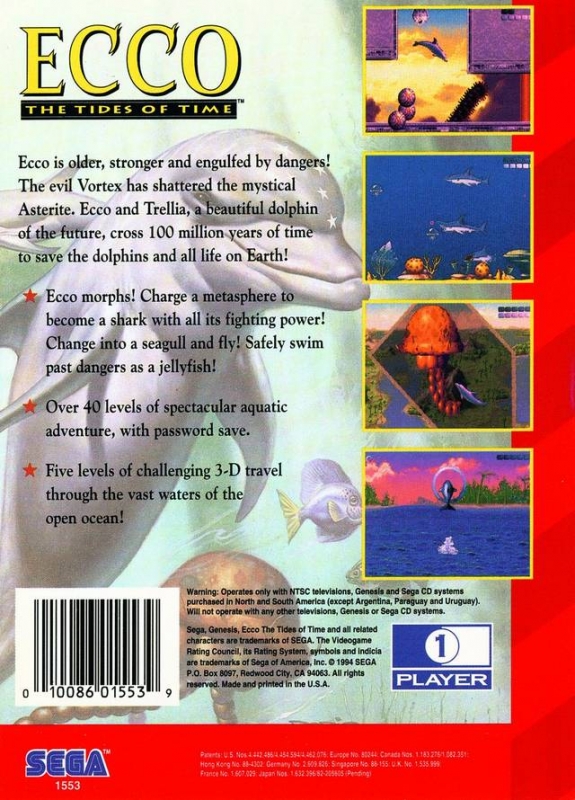 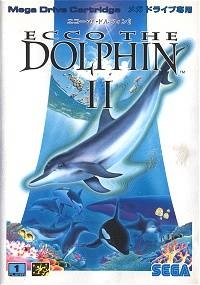 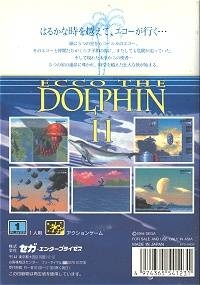 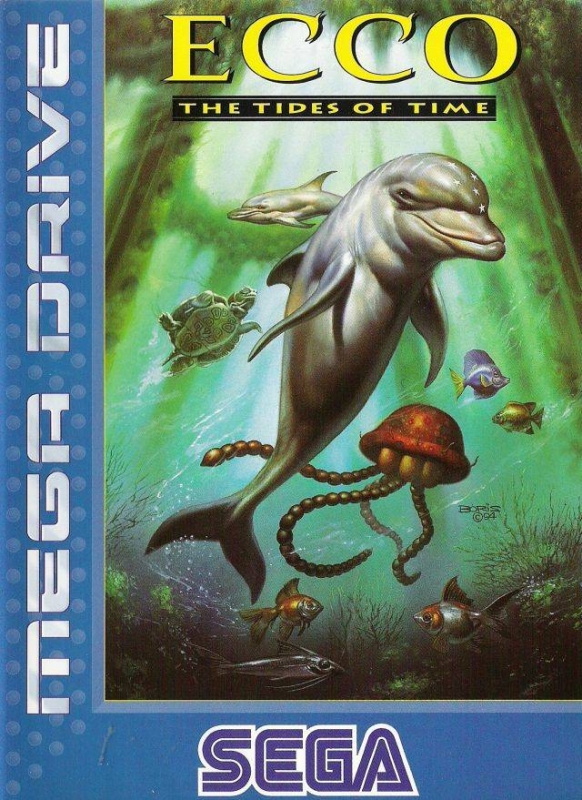 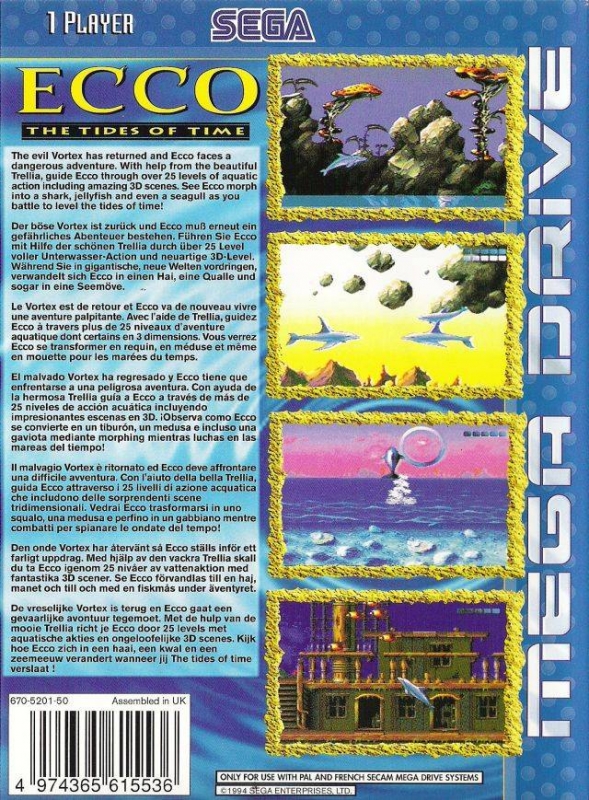 Ecco: The Tides of Time (GEN)

Also known as Ecco - The Tides of Time