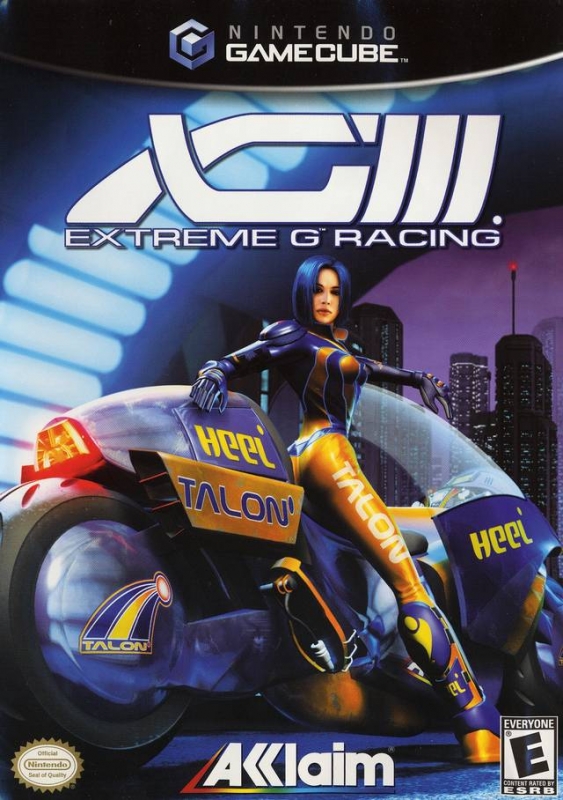 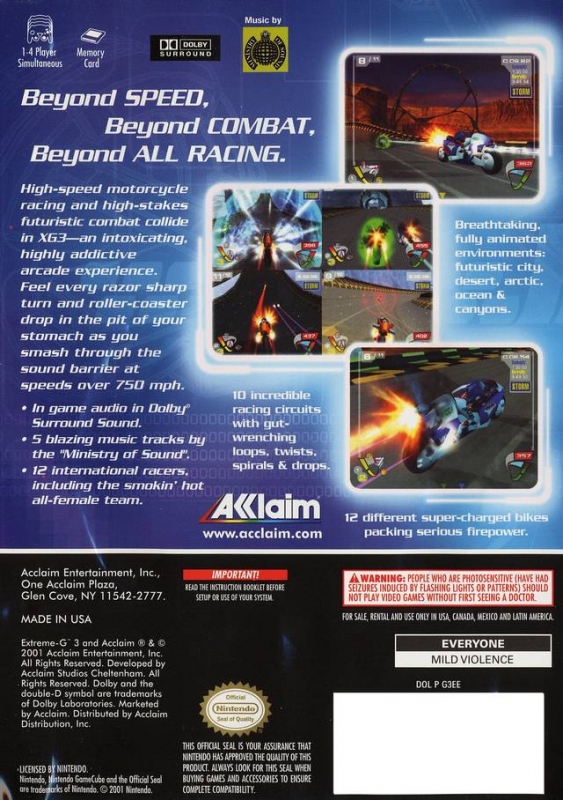 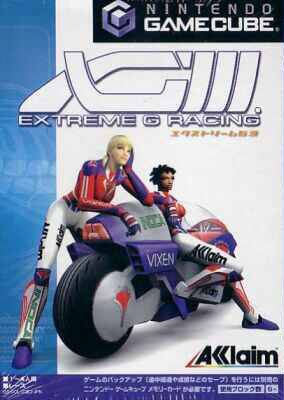 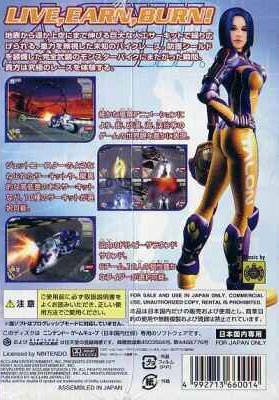 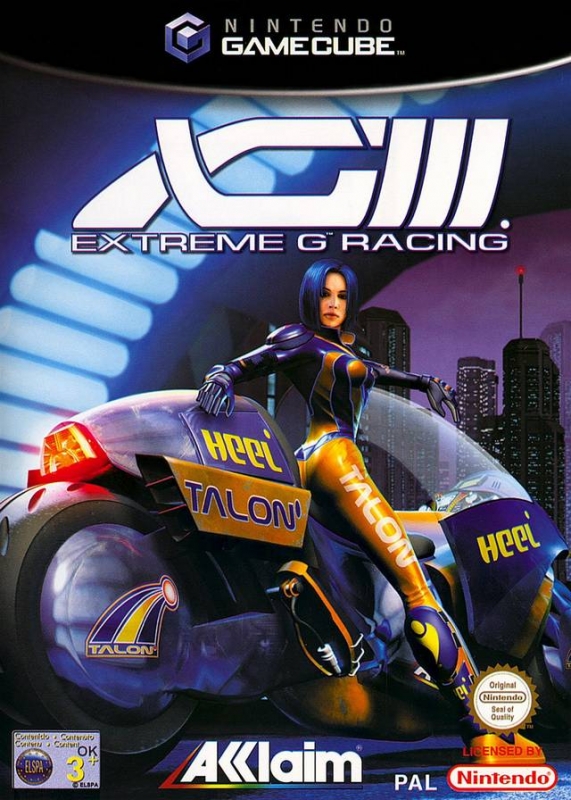 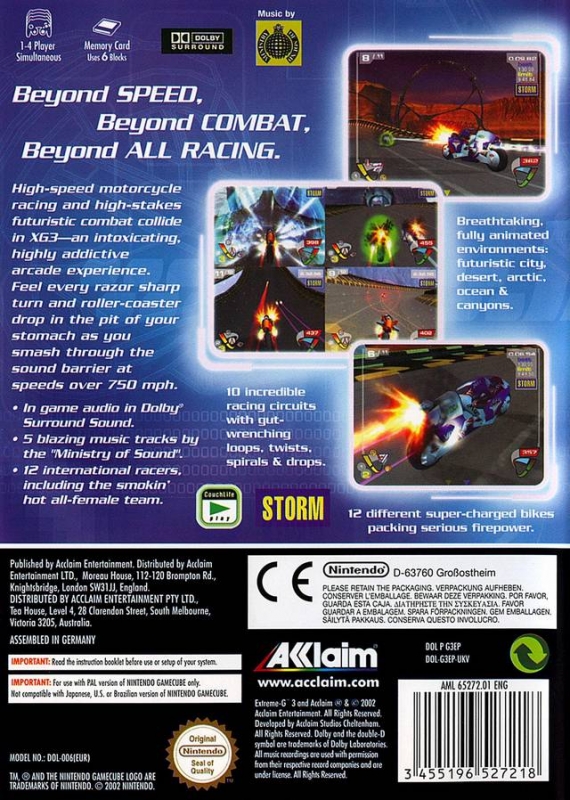 Extreme G3 follows a simulator-style look into team racing of the 23rd century. Players are one of two riders in one of six teams, all of which vie for glory in the Championship. You start a career in the slowest class, 250G and eventually compete your way into the 1000G cup, the fastest in the game.