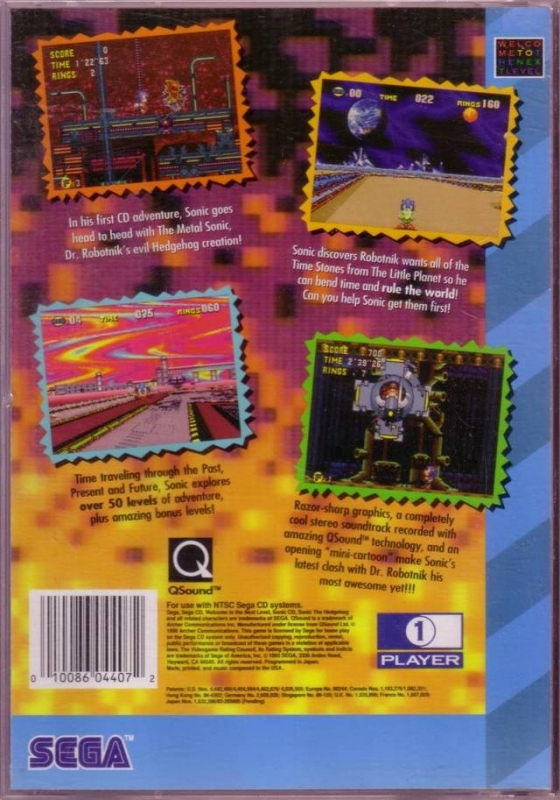 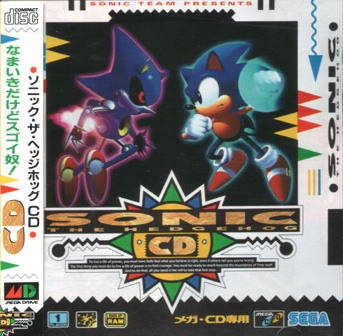 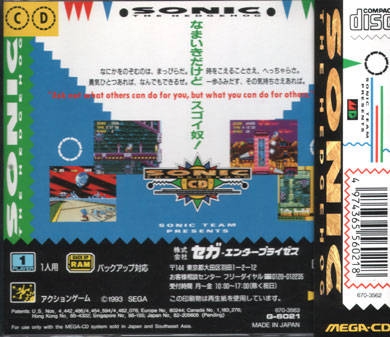 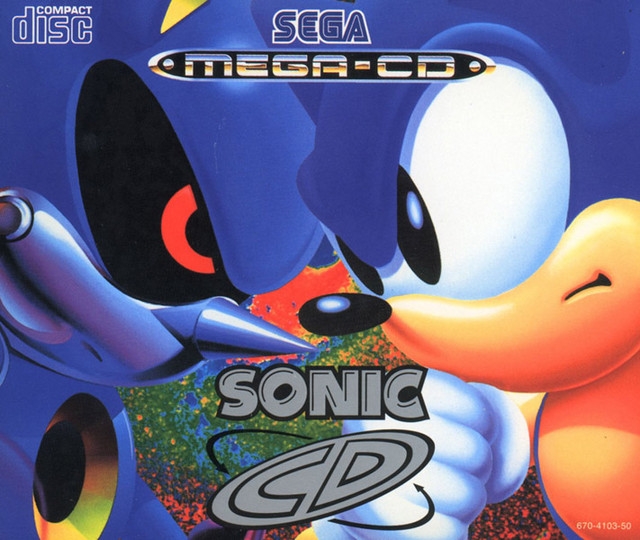 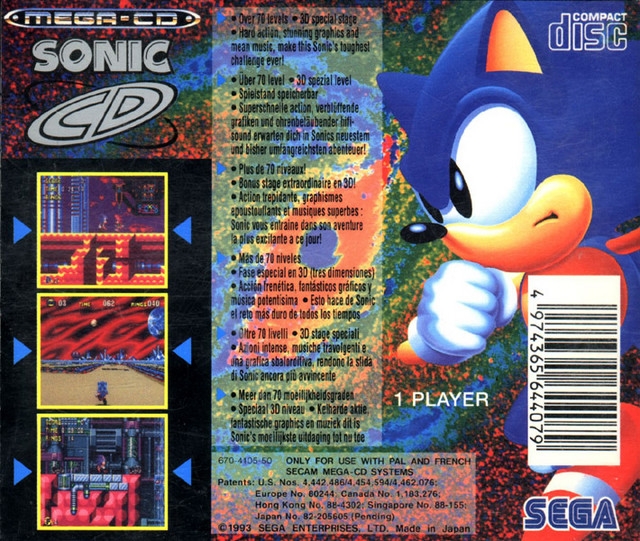 Sonic CD takes everything good about the Sonic series and uses it very well together. It uses the same old Sonic platforming your used to. It has a decent amount of difficulty at times. It has a fabulous soundtrack like previous Sonic titles. So what seperates this one? Every stage has three different versions playable via time travelling during that stage. Past, Present and Future. The game also features the first official appearance of what is most likely Sonics greatest villan "Metal Sonic". A great title that any Sonic the Hedgehog fan should not be without.