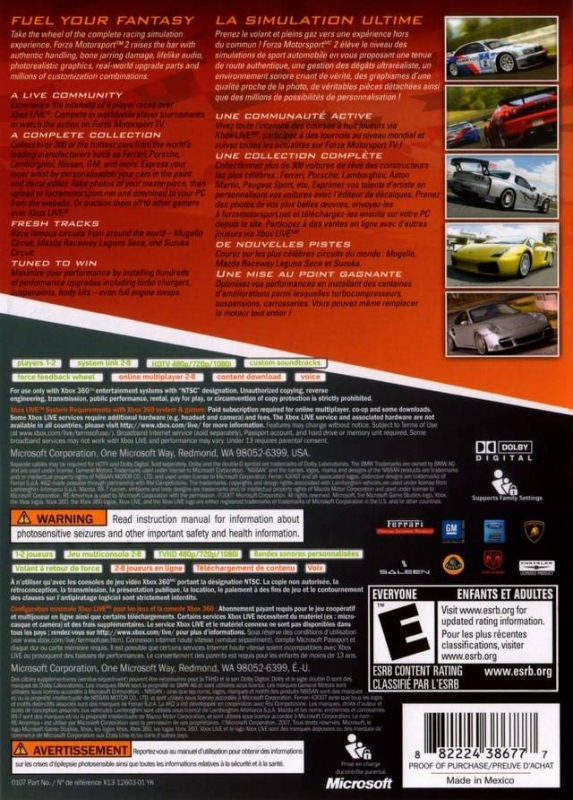 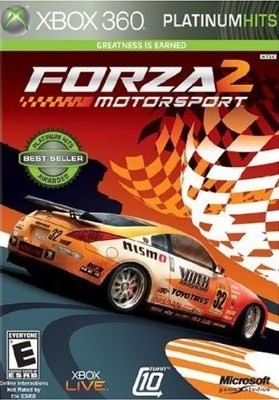 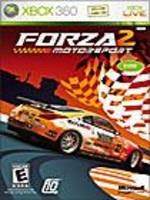 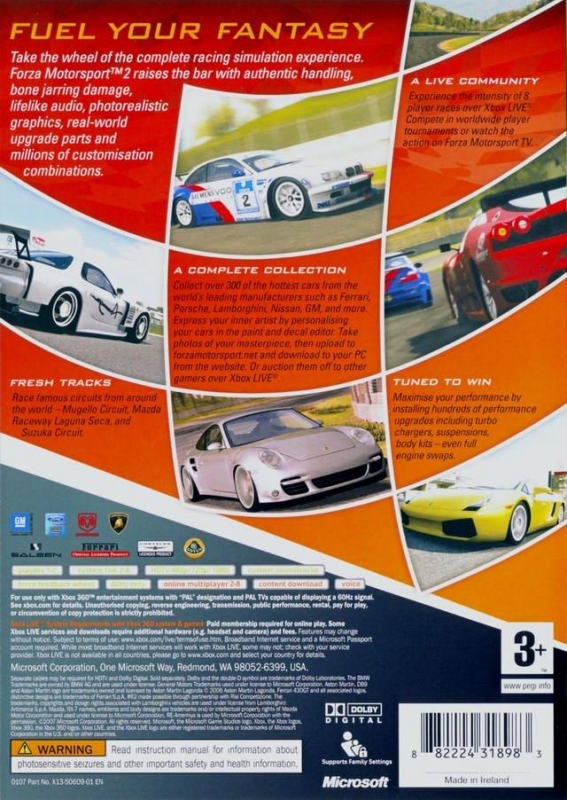 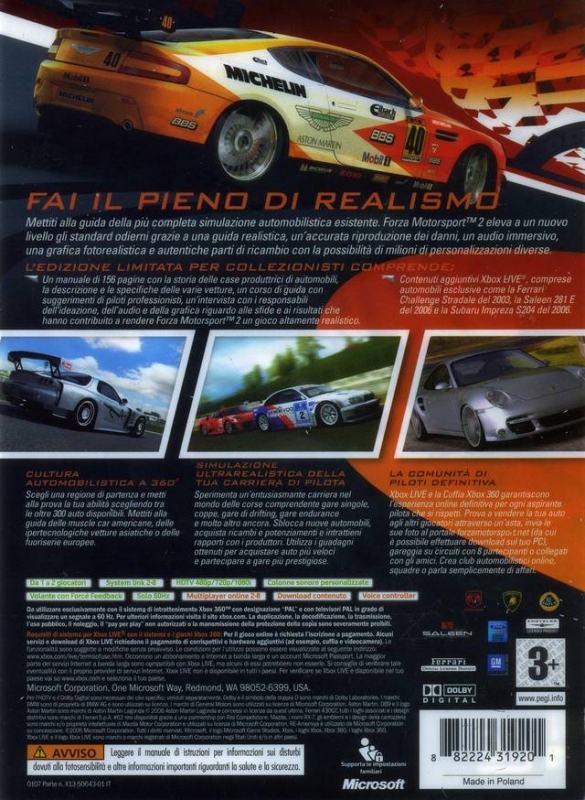 Race real-world tracks: From the all-new world famous Suzuka and Sebring tracks to the spectator-lined streets of New York, race on meticulously designed tracks with an incredible sense of speed and realism. Forza Motorsport 2 features over 45 tracks carved out of 12 environments, including several real-world licensed circuits such as Silverstone, Tsukuba, and Laguna Seca. New real-world licensed circuits further expand the world of Forza Motorsport 2.

Collect, upgrade, and tune hundreds of cars: From sport compacts to purpose-built race cars, collect more than 300 cars from over 50 of the world’s leading manufacturers including Ferrari, Porsche, Nissan, VW, GM, and Lamborghini. Take your car to the garage and install alternative engines, suspension kits, bolt-on superchargers, brakes, rims, racing slicks, and more. Dial in advanced suspension settings, tire pressure, and gear ratios. Forza Motorsport 2 allows you to own the cars that will own the competition.