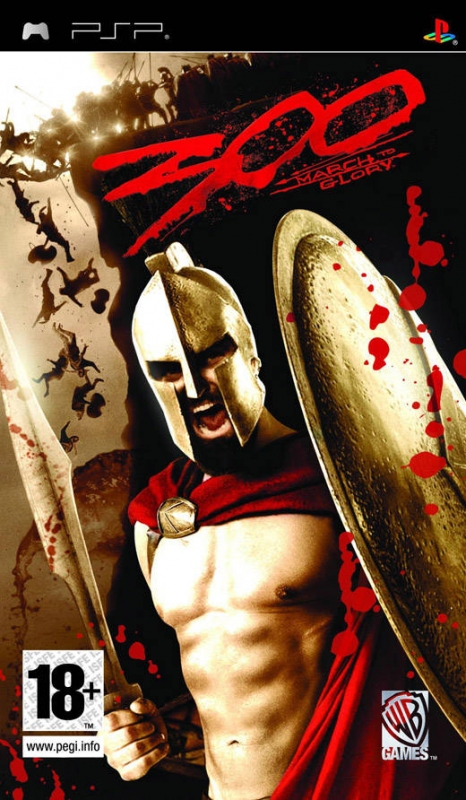 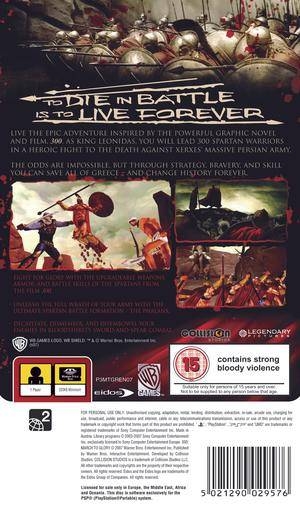 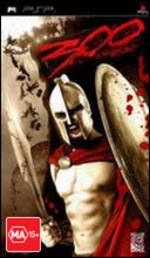 The style and feel of the videogame was influenced by Warner Bros. Pictures’ 300 film, which is based on Frank Miller’s graphic novel and directed by Zack Snyder. In the action packed 300: MARCH TO GLORY players take on the role of King Leonidas, who leads the brave 300 Spartans against Xerxes and his massive Persian army.

In the game, the player, as Leonidas, uses their sword, spear and shield and the power of the soldiers in a battle to determine the very fate of western civilization. 300: MARCH TO GLORY will be a visceral experience focused on action and combat, allowing the player to fight both solo and in a phalanx alongside his fellow Spartans.