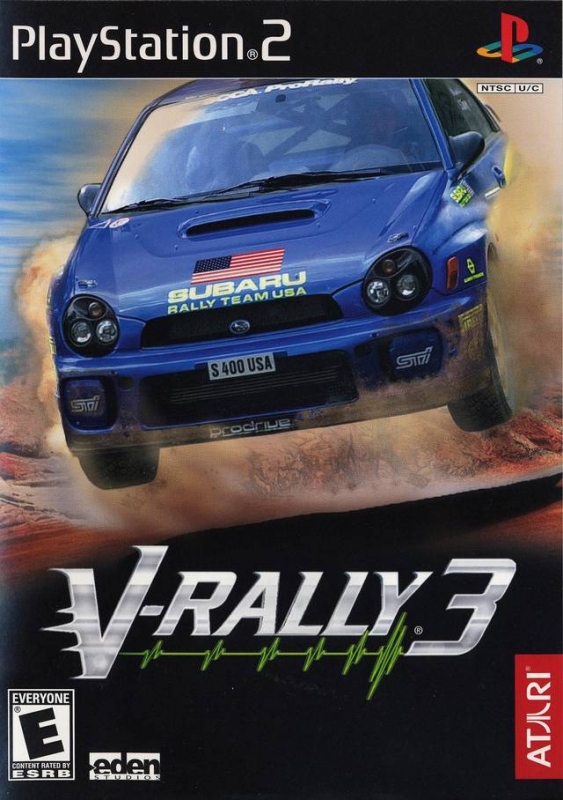 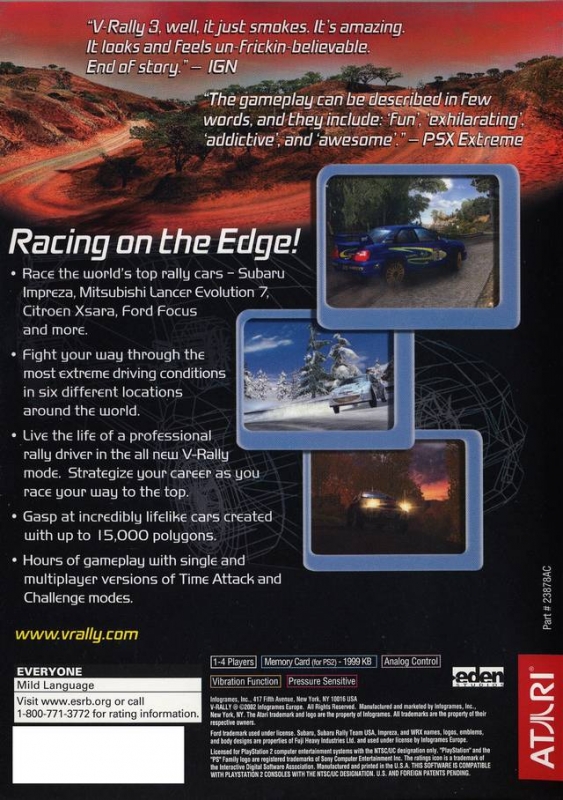 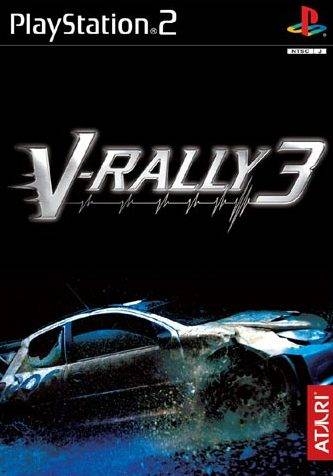 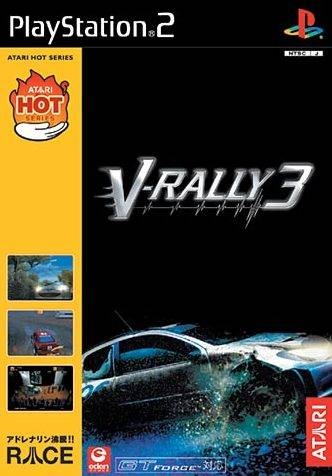 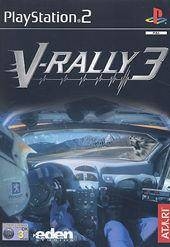 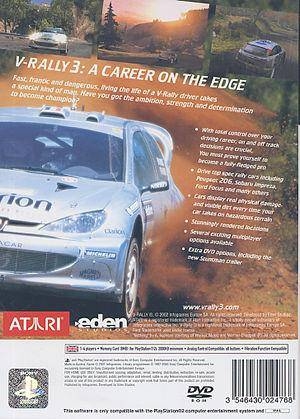 Strap yourself in for the most intense and lifelike rally racing you've ever experienced. Introducing... V-Rally™ 3 - the next evolution in the leading rally racing franchise that has sold over 5 million copies worldwide. Everything about V-Rally 3, from the highly detailed cars to the meticulously handcrafted tracks, creates unprecedented racing realism. All of the most coveted rally cars on today's circuit are included, and you can completely customize each one. Scurrying spectators and deforming car parts make tracks come alive as never before. A new collision engine and physics model let players feel what it's like to be a bonafide pro rally driver, racing on the edge. With more than four million units in the series sold to date, V-Rally 3 is a triumphant return for one of the most realistic rally games ever and promises to be the definitive rally racer on PlayStation 2.